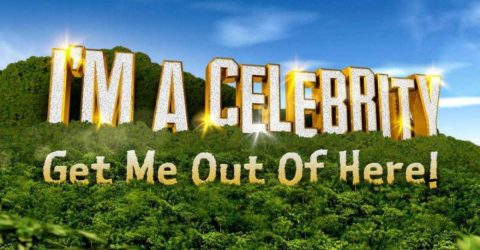 With just a month to go until everyone’s favourite ITV reality show returns to our screens, the lists of rumoured contestants are finally starting to be confirmed – and whilst she’s technically sworn to secrecy, one huge star has all but announced she’s soon to be heading Down Under with Ant and Dec…

This year’s I’m A Celebrity… Get Me Out Of Here! is set to be a cracker of a series. With Ant returning to front the show after his temporary absence last year, producers are undoubtedly keen to make sure the series is better than ever with a huge line-up of stars heading into the Australian jungle.

Whilst rumours around this year’s campmates have been swirling for quite some time, this week it was revealed by The Sun that Good Morning Britain presenter Kate Garraway was the first star confirmed to be joining this year’s line-up – and Kate virtually confirmed things herself when questioned about it by her GMB co-presenter Ben Shepard.

As Ben brought up the rumours, Kate teased ‘I read that too, I read that it was confirmed...’ Pressed by Ben, a flustered Kate said ‘Even if I was doing it, I couldn't say I was doing it.’ However she also confirmed that her kids Darcey and Billy would ‘love’ for her to go into the jungle – and her co-presenters seemed fairly convinced that she would be going in.

According to reports, the 52-year-old presenter was set to enter the jungle last year but backed out due to scheduling issues, despite the huge paycheck she was being offered. This won’t be Kate’s first foray into reality television, as she previously appeared on the fifth series of Strictly Come Dancing back in 2007.

Kate is sure to make for good TV as a campmate as she’s also revealed that the jungle lifestyle would be way out of her comfort zone. Speaking about the possibility of doing I’m A Celeb, she said: ‘I don't like heights. I don't like the dark. I don't like camping, even in a tent.’ Sounds perfect for the show, then, right?

Whilst Kate is the only campmate who seems to be a sure thing for the moment, plenty of other exciting names are looking more and more likely to be heading Down Under come November. Take a look at the video above for all the latest line-up rumours! 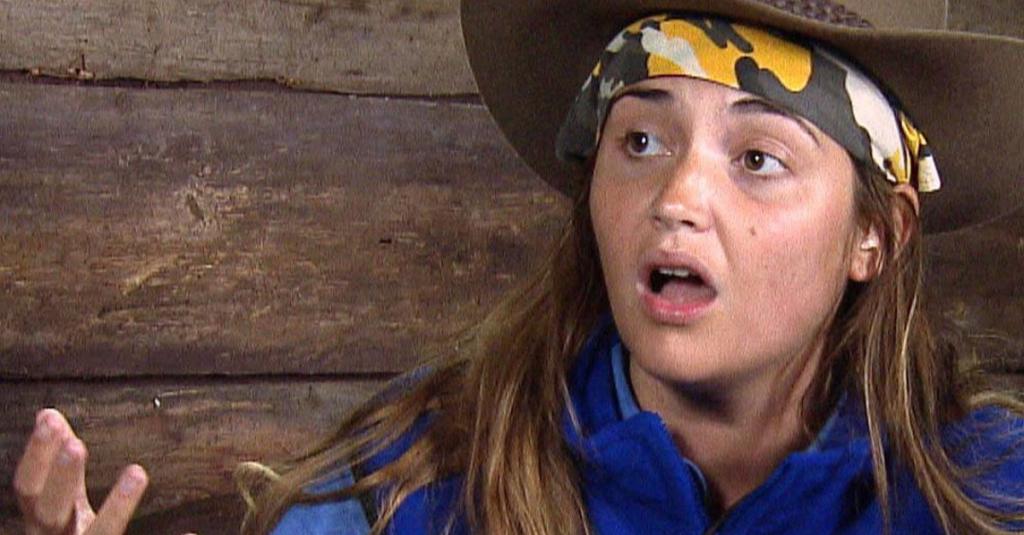