I’m A Celeb 2020 star Shane Richie’s son Shane Nolan has blasted ‘vile comments’ fans have made online about his dad ‘bullying’ campmate AJ Pritchard. He also suggested that ITV have edited the show to cause tension when there may not be any real disagreements between Shane and AJ. 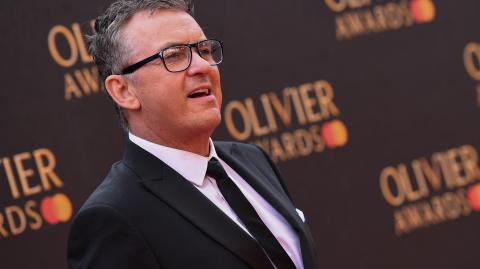 We’re over halfway through I’m A Celeb 2020 and the cracks are starting to show in camp. The biggest tensions seem to be between ex-EastEnders actor Shane Richie and former Strictly Come Dancing professional AJ Pritchard after the pair have had disagreements over washing up–culminating in Shane throwing his dirty plate on the floor.

Many viewers seem to have taken AJ’s side in the beef, with some even going so far as to suggest that he has been ‘bullying’ AJ–and Shane’s son, also called Shane, is not having it. The 31-year-old, whose mum is Loose Women star Coleen Nolan, took to Twitter to express how he feels about the accusations made about his dad.

Retweeting a tweet about the tension from the official I’m A Celebaccount, Shane said:

He also slammed claims of bullying, suggesting that his dad throwing his dinner tin on the floor was just a joke. Meanwhile, in another tweet, Shane Junior hit out at AJ’s behaviour, saying:

Is it me or does AJ need to cheer up a bit ? Christ almighty , I like the lad but come on fella #imacelebrity.

Who is Shane Nolan?

Shane Nolan is Shane Richie’s eldest son, who he shares with ex-wife Coleen Nolan. The couple also have another son called Jake, who is 28. Shane’s full name was originally Shane Richie (Jr) but he changed his surname to Nolan to support his mum when she was on Celebrity Big Brother back in 2017. 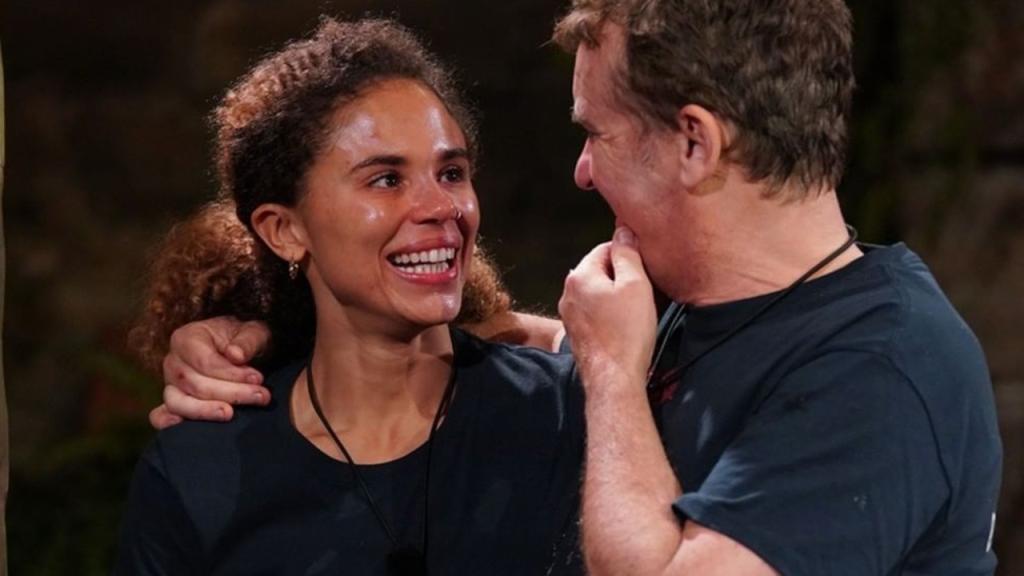 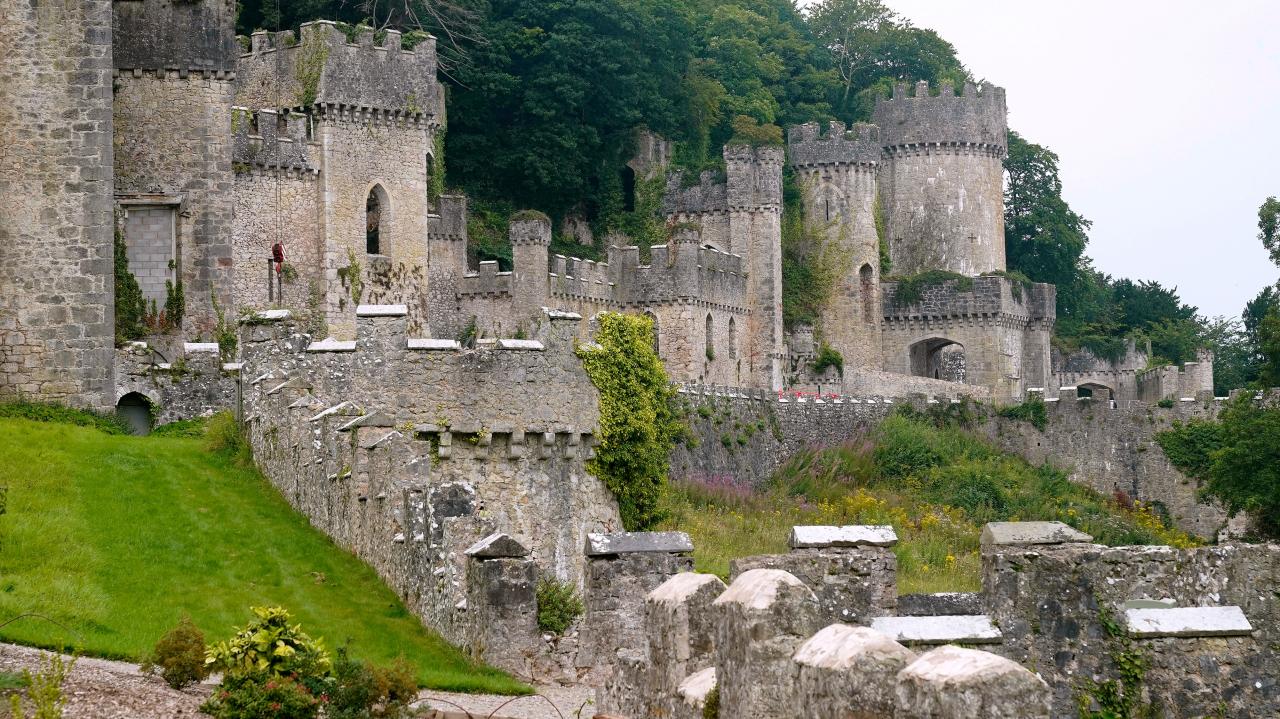 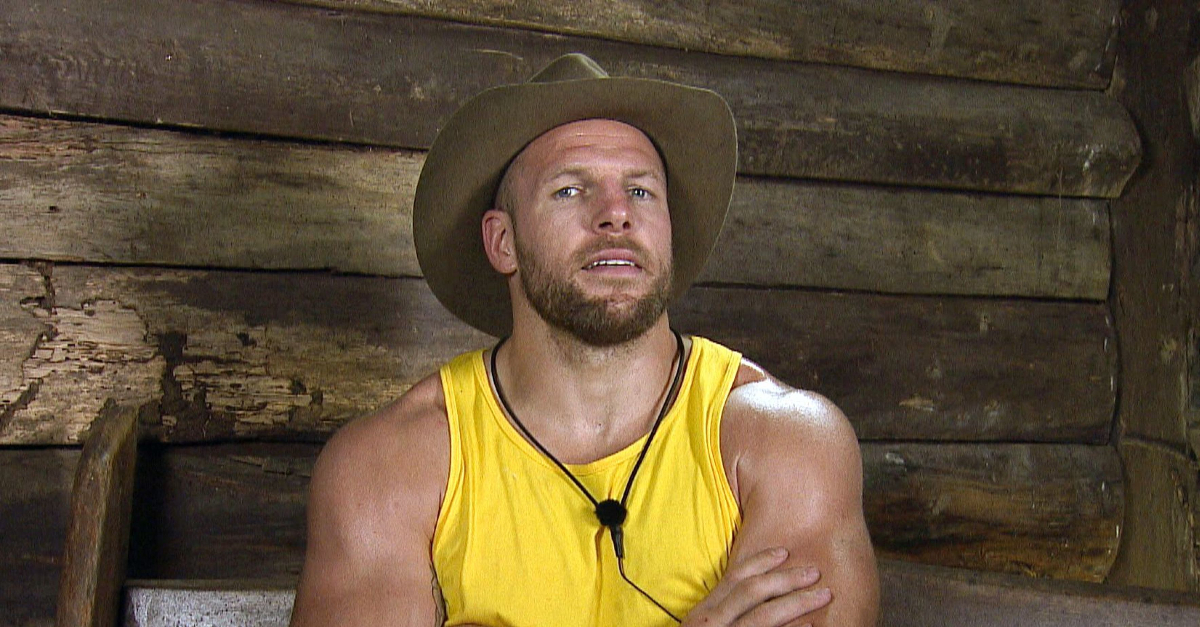 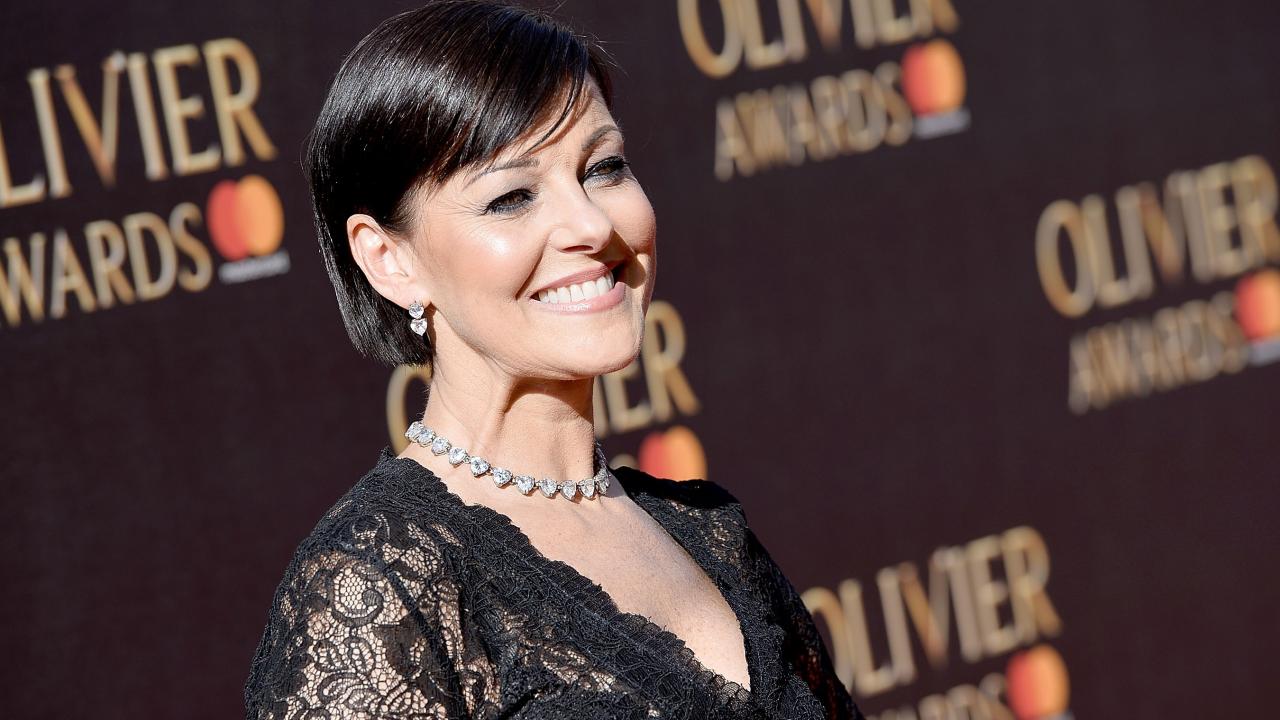 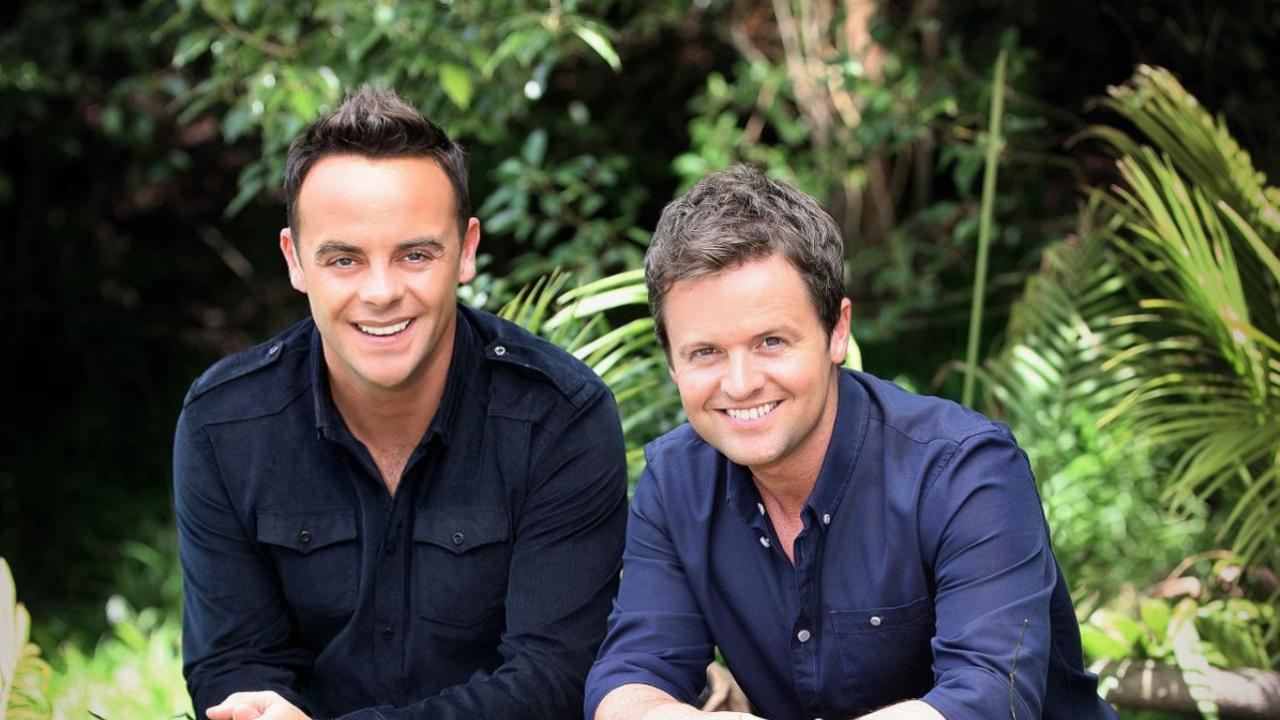 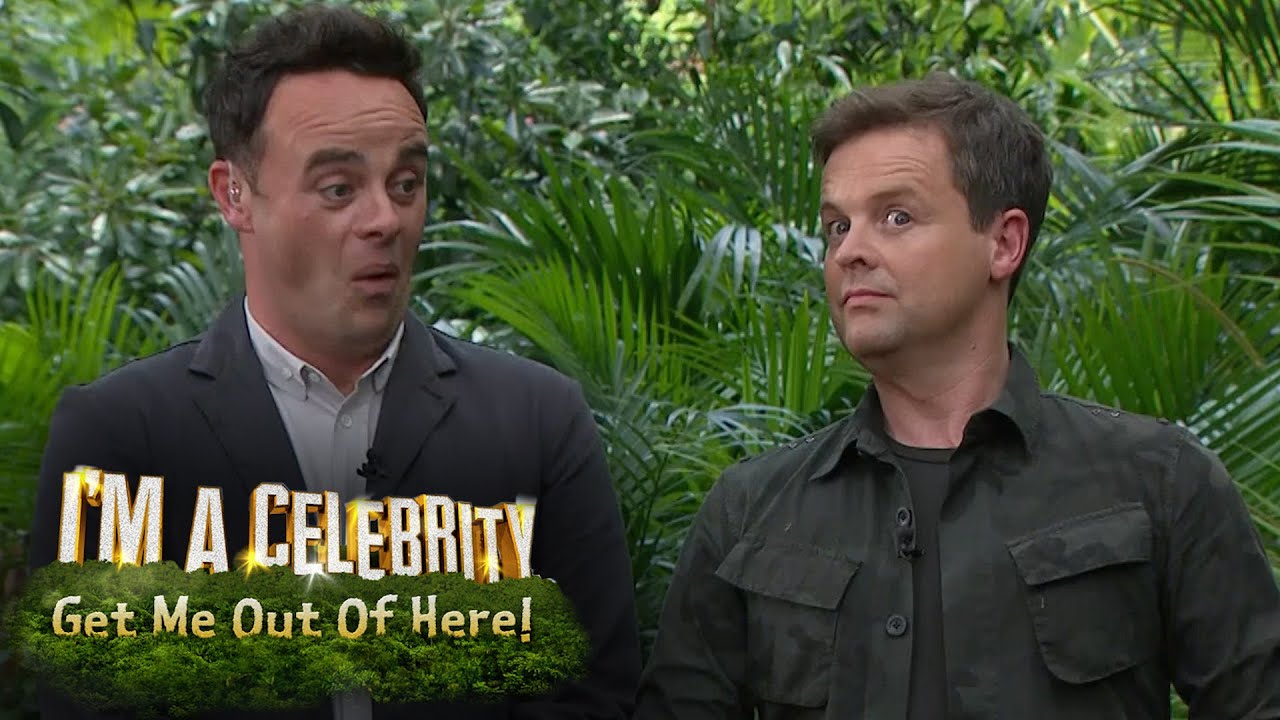 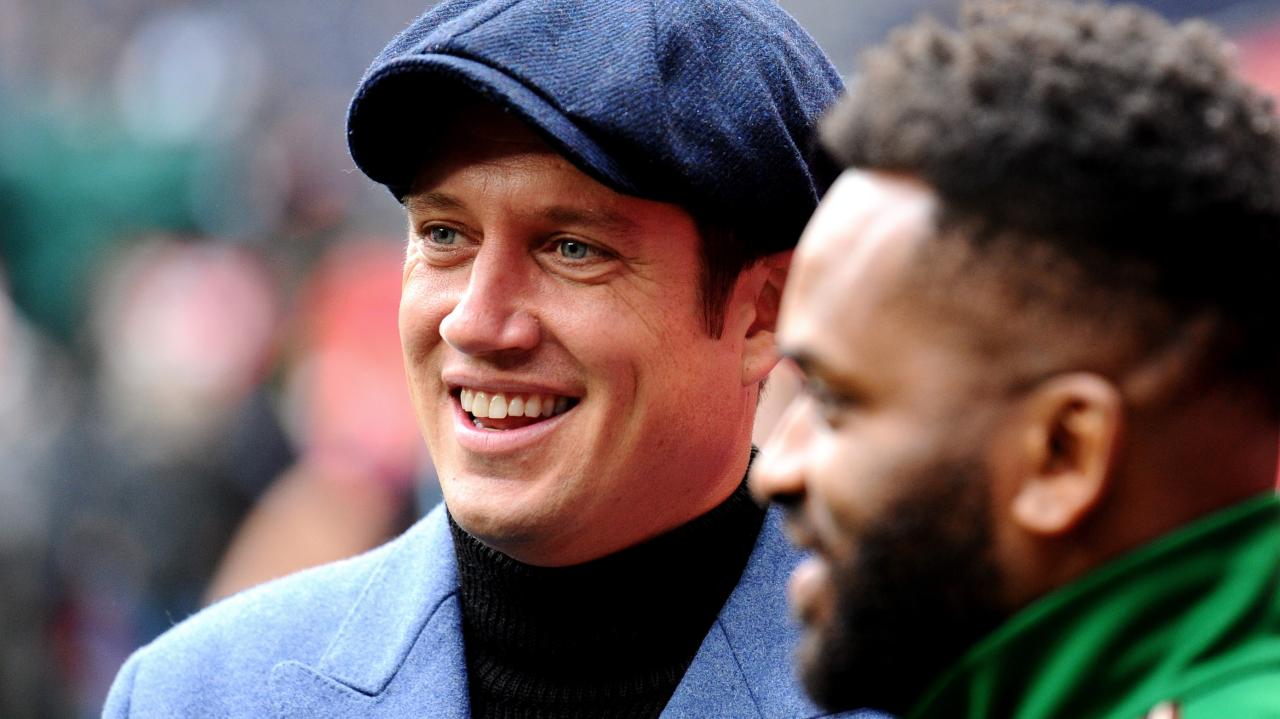 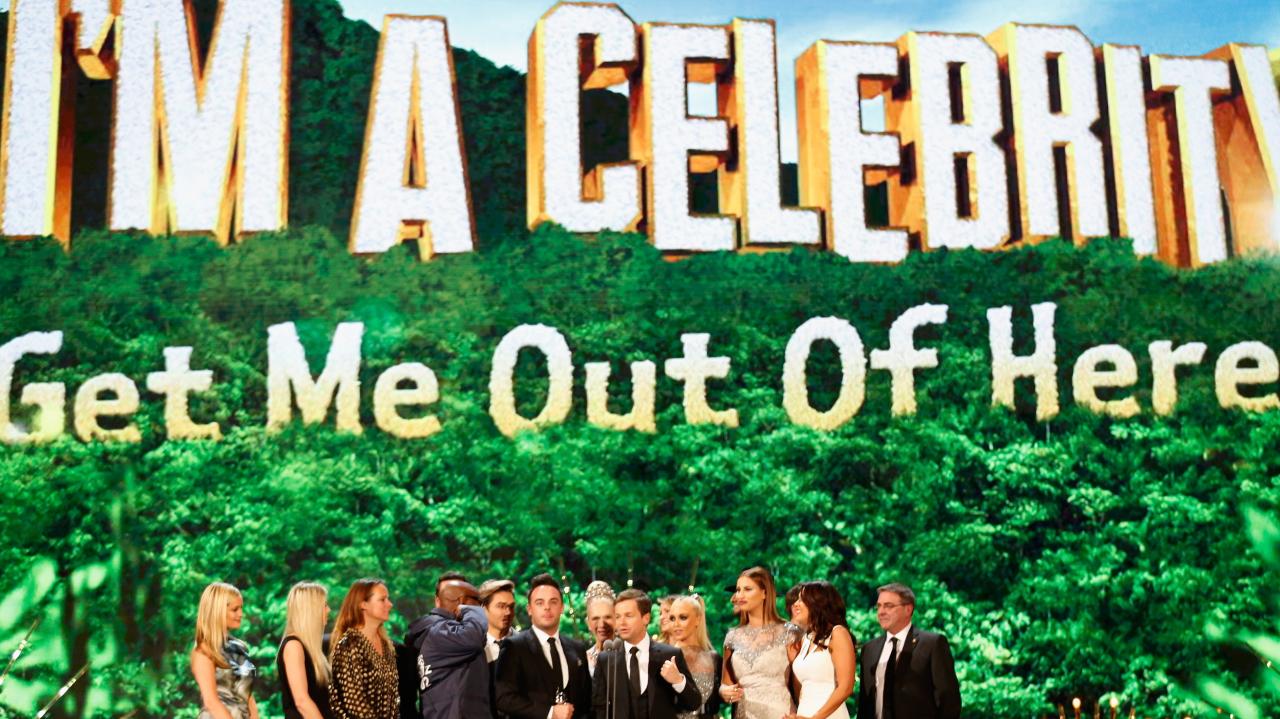