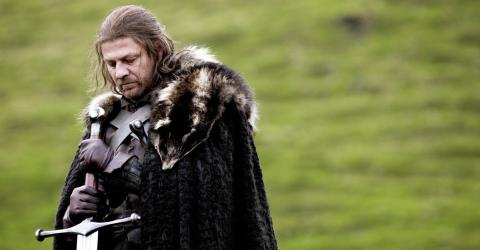 Sounds like Sean Bean, aka Game of Thrones' Ned Stark, aka the Lord of the Rings' Boromir, is tired of seeing his characters die.

At least his characters were likable. Sean Bean, who played Boromir in the Lord of the Rings and Ned Stark in Game of Thrones, has quite the impressive filmography; his work speaks for itself.

The problem is that he is often typecast. Whether he's the bad guy or a nice guy, Sean Bean always ends up dying. So, it comes as no surprise that he's getting tired of it. He told the Sun:

"I've turned down stuff. I've said, 'They know my character's going to die because I'm in it!' I just had to cut that out and start surviving, otherwise, it was all a bit predictable. I did do one job and they said, 'We're going to kill you,' and I was like, 'Oh no!' and then they said, 'Well, can we injure you badly?' and I was like, 'OK, so long as I stay alive this time.' I've played a lot of baddies, they were great but they weren't very fulfilling -- and I always died."

It was heartbreaking to say the least for all of us when Ned Stark was killed off, when we all knew he would have made the best leader.

We nearly shed tears (some of us very well may have) when Boromir died defending Frodo and the ring despite almost succumbing to it's will.

Let's hope that directors and producers heard him loud and clear. We'll never forget his most iconic screen deaths, but have to admit that watching Game of Thrones would've been less frustrating to watch without him in it! 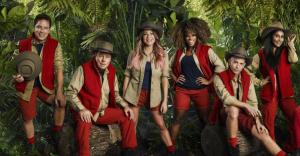 Could This Be The Mystery Second Late Entrant To I'm A Celeb? 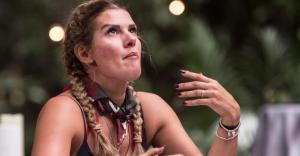