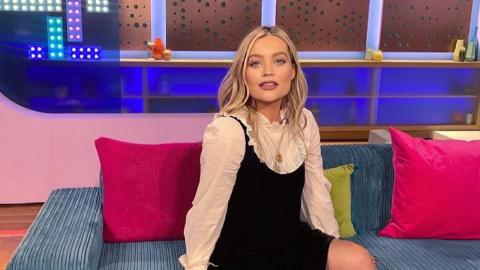 Celebrity Gogglebox series 3 is set to start next week - and Channel 4 have confirmed an exciting new cast.

The regular series of Gogglebox may have come to an end last Friday but there’s now just a week and a half to wait until Celebrity Gogglebox takes its place. Returning for a third series starting on Friday 4th June at 9pm, we’ll be seeing some returning Celebrity Gogglebox favourites as well as some new faces taking to their sofas.

While they’ll soon be very busy with the long-awaited new series of Love Island, celeb supercouple and new parents Laura Whitmore and Iain Stirling will also be returning to the sofa for the new series. They previously appeared on series 2 of Celebrity Gogglebox last year and are firm fan favourites.

Mel C will be spicing up the show with her opinions on the week’s telly alongside her brother Paul. Radio 1 star Clara Amfo will also be bringing her brother Andy along to appear on the show. Also joining the cast for the first time are sports presenter Clare Balding and her wife Alice.

However, fan favourites Rylan Clark-Neal and his mum Linda are not returning this time around. Rylan said last year that his mum’s health might make it impossible for them to return, telling the Mirror:

We were really lucky to be part of the first one and the second one. It'll all just depend on what we're doing and if my mum's well enough. 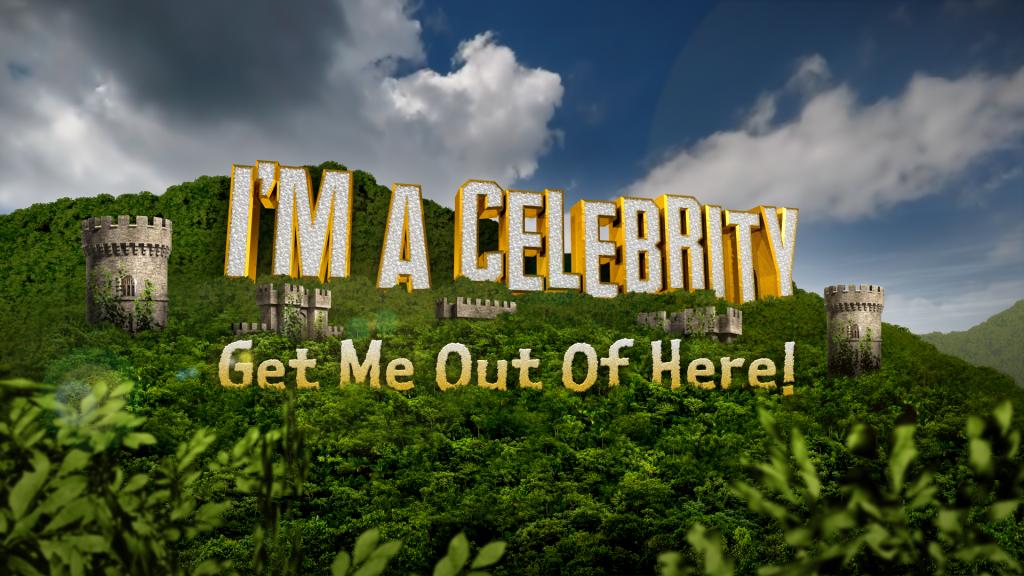 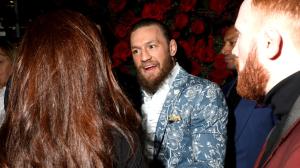 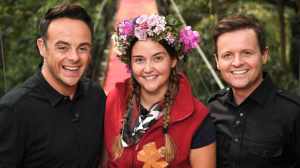 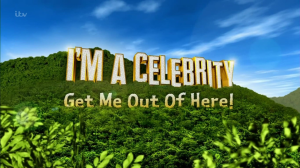