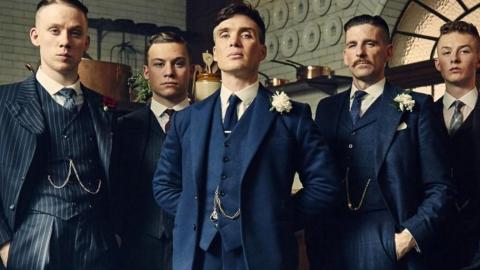 Starting to panic when thinking about the wait for the next series of Peaky Blinders? We’ve got some news that may calm you down – a Peaky Blinders festival is coming to Dudley. Bit of a trek, but worth it.

Series 4 has ended and has left many questioning the future of Peaky Blinders. Showrunner Steven Knight initially stated the intended end would come after 5 series which would make the upcoming one the last. However Cillian Murphy, who plays series lead Thomas Shelby, has hinted that more is in store after the upcoming series.

In any case, the wait until the upcoming series in 2019 seems like forever. Fortunately for us, later on this year we’ll have the chance to live the series for real. In September, a festival will be held at the Black Country Living Museum in Dudley that’ll be sure to give you the most authentic Small Heath experience possible.

Taking place on the weekends of September 7-8 and 14-15, visitors will have the chance to sit down and enjoy a pint at the Garrison, listen to some authentic 1920s music, or even catch a live re-enactment of some famous scenes from the series on the street.

Tickets are set to go on sale on February 1st at 10 am for £17 – you can check them out here. Start prepping your period appropriate outfit now! 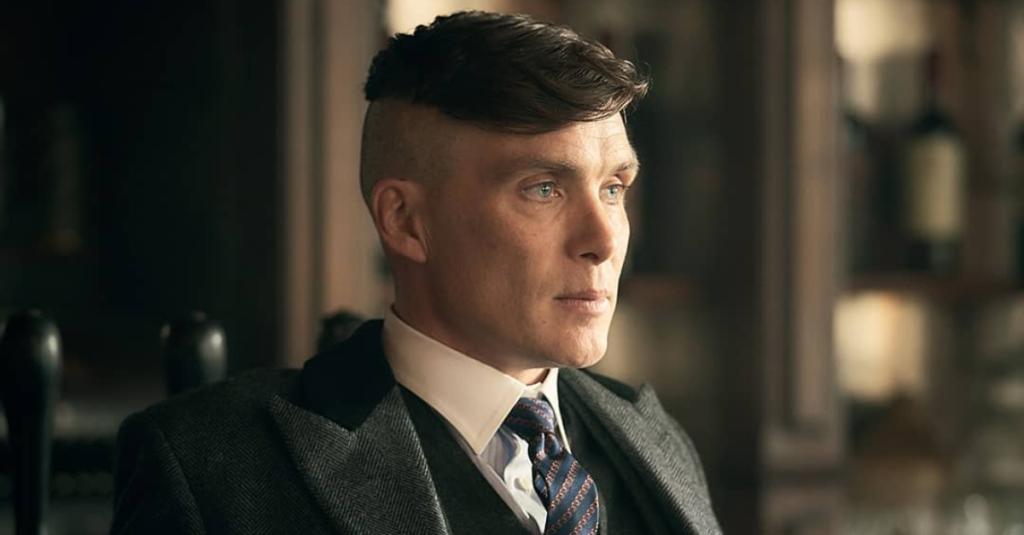 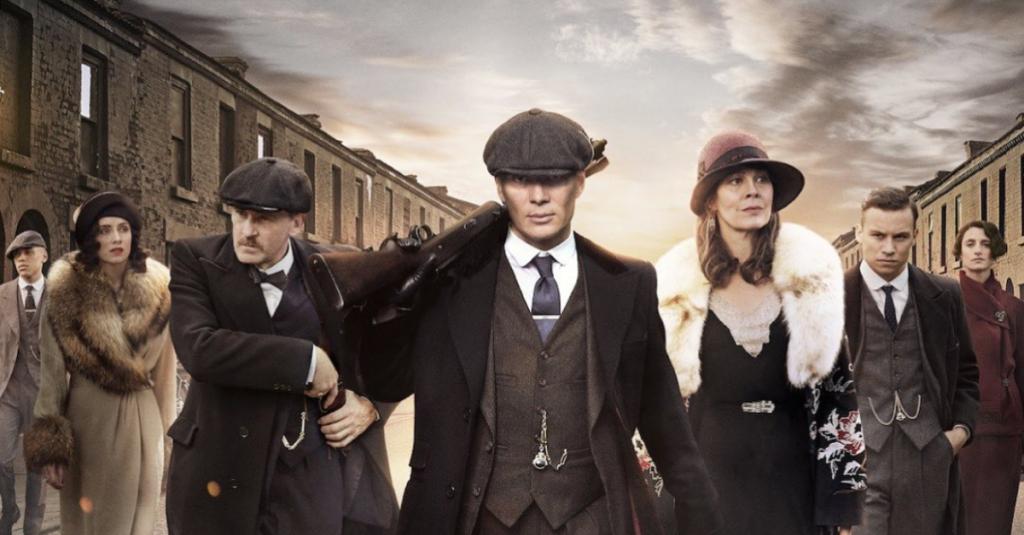