Piers Morgan has recently sparked controversy after sharing some unpopular views on gender identity after he stated he identifies as a ‘two-spirit penguin’.

Piers Morgan has never been one to avoid controversy, on the contrary, he tends to leap in headfirst, which could be why he is beloved by so many of his viewers.

However, a typically younger and more liberal community could see to the end of Piers after they started a campaign to get the journalist fired.

#FirePiers was trending yesterday, as the popular Good Morning Britain reporter received some backlash after sharing some rather unpopular views about gender identity. GMB decided to create an actual poll to see how the votes would lean.

As you can see in the clip above Piers has some choice words regarding the poll which received a record amount of votes clocking in at over 400,000 votes cast and counting. With a staggering 60% of people voting that Piers should get the boot, for which he has placed blame on the ‘snowflake’ community.

By ‘snowflake’ we infer he means an overly sensitive and perhaps too PC community comprising of LGTBQ+ activists and community members. He goes on to plead with the viewers or, ‘his people’ to go online and correct the vote by voting for him to stay.

‘You are my army, I need you to get busy this morning. We cannot let the snowflakes win.’

A petition on Change.org is calling for the termination of Piers, describing their reasoning for the petition they creators state:

‘These are the lessons Morgan teaches. ITV, as a major broadcasting corporation with a worldwide reach, are currently tarnishing a long-lasting legacy by using one of their highest-performing programmes as a vehicle to spread hate and intolerance.’

However, currently running on change.org is another campaign to keep Piers on Good Morning Britain for his ‘common-sense approach to life’ which is also seeing a lot of traffic and has just about reached its goal of 50,000 signatures. Double the goal of the petition hoping to remove Piers. 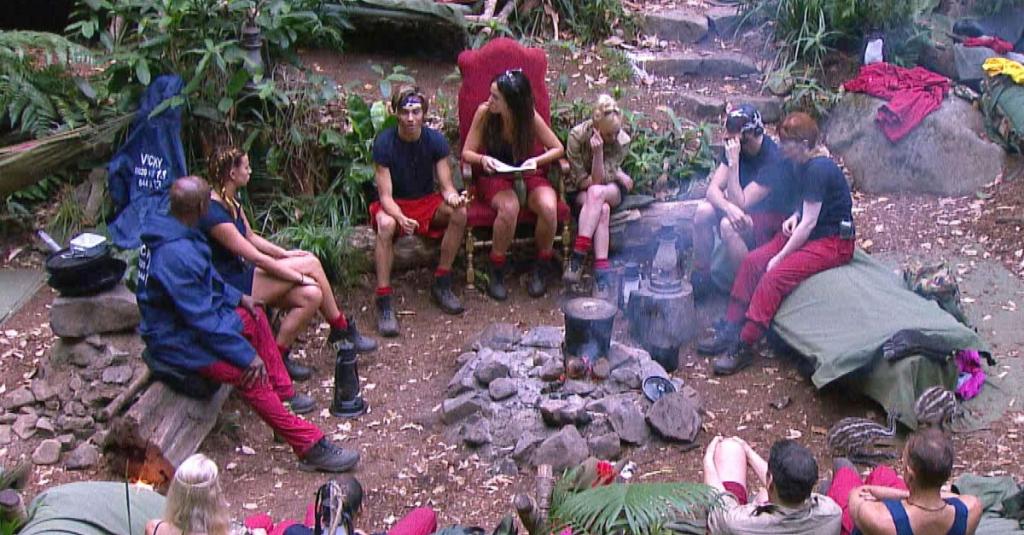 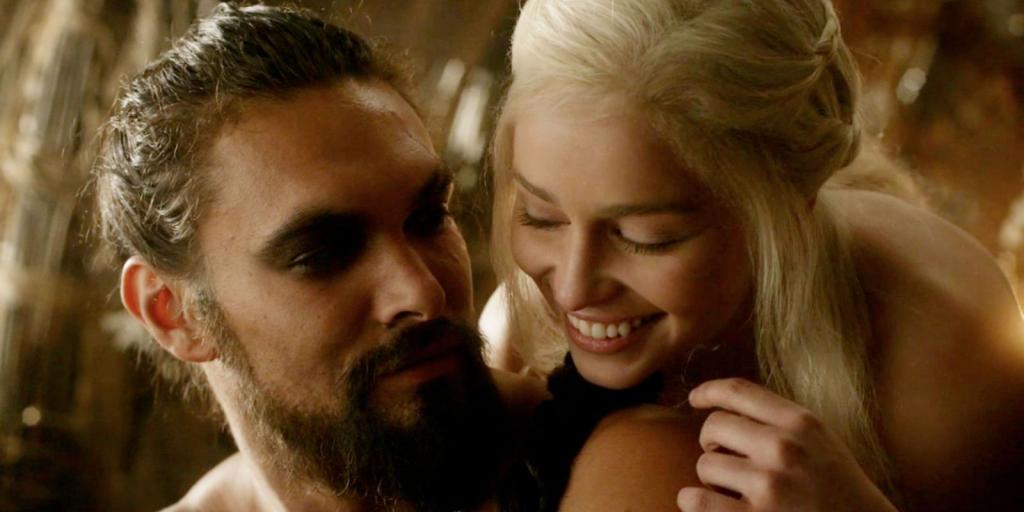