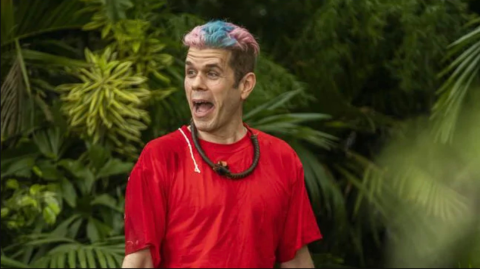 I’m a Celeb has seen many well known faces put to the test for their survival skills. But, a producer has revealed that there’s one celebrity he wishes he never cast…

The executive producer ofI’m a Celeb, ITV Studios' Alex Mavroidakis has spilled the beans and revealed his one celebrity casting regret.

Mavroidakis recently featured in the TV Reload podcast where he spoke up stating that he regretted casting US star Perez Hilton as he just ‘wasn’t a good fit’.

The gossip blogger appeared back in season 6 ofI’m a Celeb Australia and ended up placing eighth after claiming ‘extreme hunger’ as his reason for sprinting out of the jungle.

Mavroidakis spoke up about the decision to cast Hilton stating that the American had seen huge success on Celebrity Big Brother UK back in 2015 and producers wanted to try and recreate that hype.

However, the decision backfired badly after Perez missed the mark for the Australian IAC audience:

However, it looks like the feeling was mutual as Perez has not held back his disdain for the show. Upon his exit, the star was also criticised over Twitter for being ‘rude’ and ‘disrespectful’ after his leaving line: ‘Adios, it was nice to meet MOST of you. Bye-bye.’

Not long after his departure, Hilton slated his fellow contestant Ryan Gallagher in a Youtube video, claiming that the Married at First Sight star was ‘exhausting’ to be around:

He wants to be a comic, or he's been doing some comedy. For almost all the time in the jungle he was constantly cracking jokes… it was exhausting.

But it looks like Perez did enjoy some company in the jungle as he fiercely backed chef Miguel in his departing interview and even let loose on both Gallagher and Charlotte Crosby for ‘disrespecting’ him:

He can do everything, not just cook, but he can do everything. He can make fire appear, he is an inspiring business person. He is a great father and he was home to me. He reminded me so much of my family, and he is the winner. Please, Australia. I beg of you, do not get it wrong. 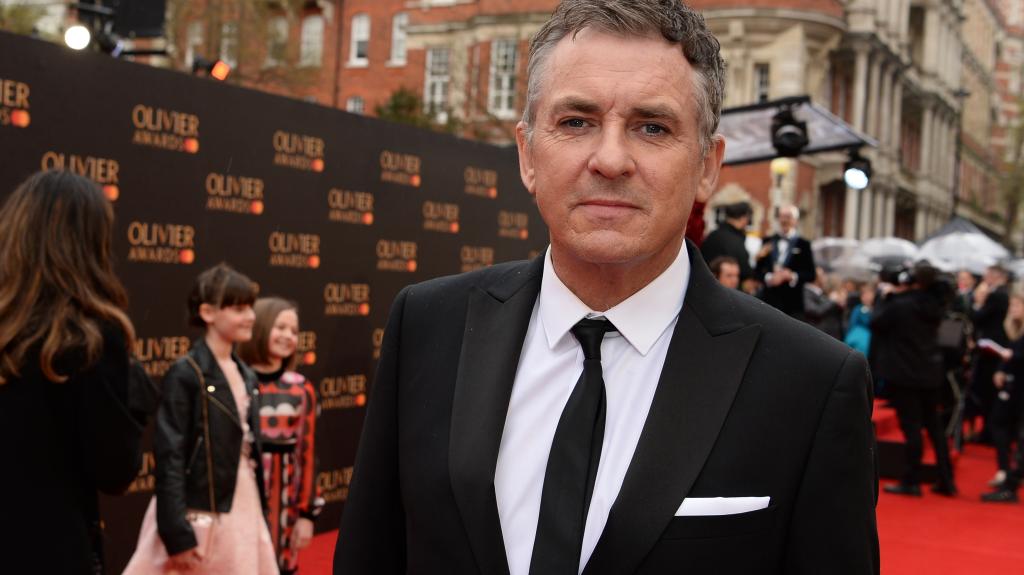 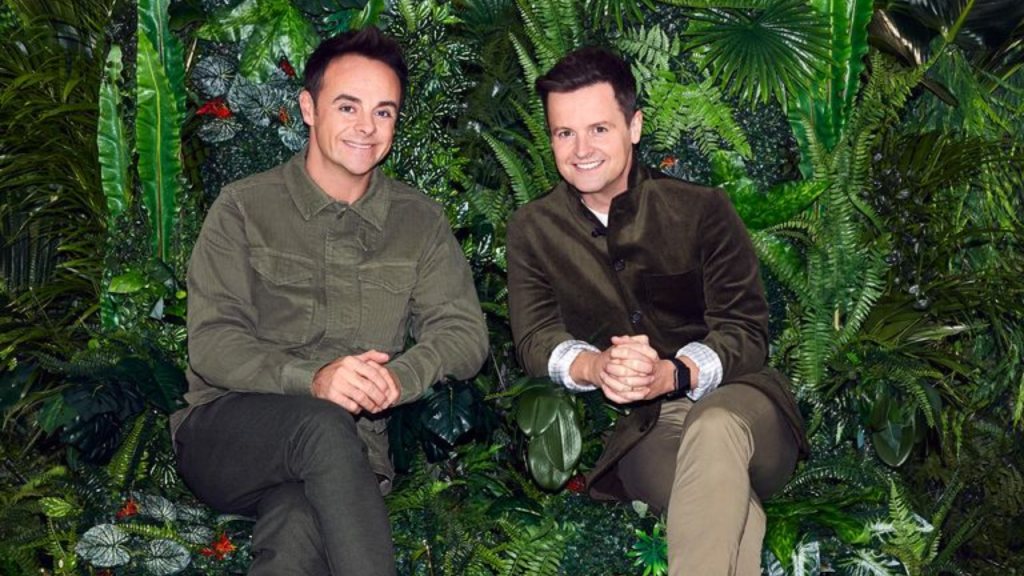