We could be seeing our first Drag Queen of the Jungle (Castle) on this year's I'm A Celeb! 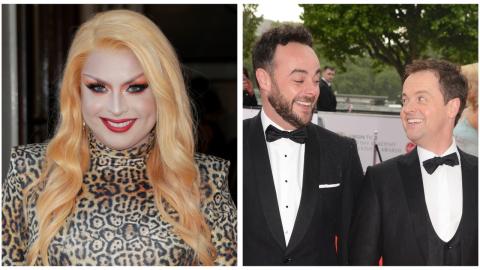 I’m A Celebrity... Get Me Out Of Here! 2021 is drawing ever closer and rumours are hotting up about this year’s line-up. According to reports, ITV producers are very keen to sign up the show’s first ever drag queen following the success of shows like RuPaul’s Drag Race.

An ITV source told The Sun:

Casting directors want the most diverse I’m A Celeb line-up possible. They’re keen to sign drag queens. They have big fanbases who would follow them to I’m a Celeb. A few names have been floated already. Of course, they won’t be able to put on full make-up and will have to wear a uniform like the other campmates, but the addition will spice up the show. Lots of drag queens would love to do it.

Bimini Bon-Boulash for I'm A Celeb?

Drag Race UK runner-up Bimini Bon-Boulash has been touted as a potential camp mate, but the queen has previously ruled it out due to being a vegan. Back in March, Bimini (real name Thomas Hibbitts) said:

I wouldn't do I'm a Celeb because of animal things, and I'm vegan. So I don't know. I wouldn't be really wanting to eat a kangaroo's testicle.

Bimini has been vegan for seven years. That being said, vegans and vegetarians have appeared on the show before with exemptions for the eating trials. However, Bimini may well have a problem with some other ways animals are used on the show.

Cheryl Hole for I'm A Celeb?

On the other hand, fellow Drag Race UK star Cheryl Hole might be a more likely candidate. Cheryl (real name Luke Underwood) has appeared on a number of reality shows including Your Face Or Mine, The Only Way Is Essex and Celebs On The Farm. What’s more, she’s ‘never been an animal lover’ and is always up for a challenge. Chatting about her decision to go on Celebs On The Farm earlier this year, Cheryl told Gay Times:

I am one of these people that will jump in the deep end, I’m far from the shallow now. The more you think about things, you more you talk yourself off the ledge. I think you need to get on with it and realise it’s not that bad and it’s not that deep.

We can definitely see Cheryl going on I’m A Celeb! 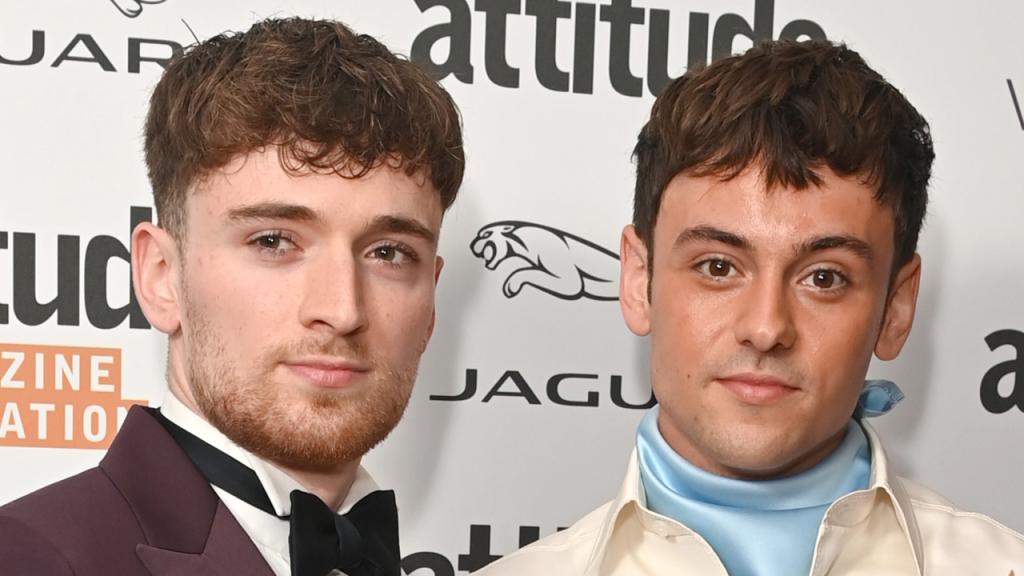 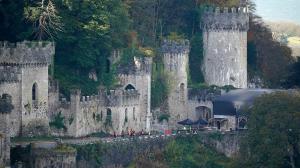 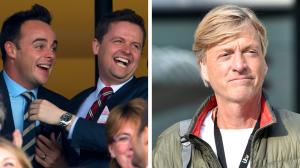