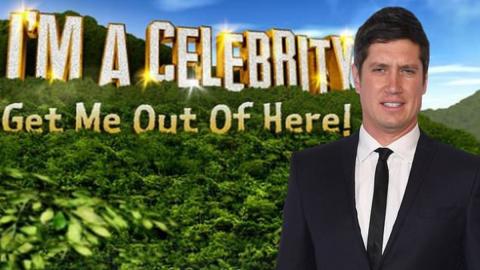 Two of the UK's best-loved (and sometimes hated) presenters have leapt to the top of the bookies' favourites for this year's series of I'm A Celebrity... Get Me Out Of Here!. Former Top Gear presenter Jeremy Clarkson and Family Fortunes legend Vernon Kay are expected to join the show as campmates when it takes place for the first time ever in the UK this year.

This year’s series of I’m A Celebrity... Get Me Out Of Here! will be like no series of the show we’ve ever seen before. With the ongoing coronavirus pandemic making it impossible to film in the Australian jungle as usual, ITV announced earlier that this month that the celebs would instead be making camp in the ruins of a castle right here in the UK.

ITV confirmed this month that the 20th series of I’m A Celebrity... Get Me Out Of Here! would be filmed in the ruins of a British castle rather than in Australia’s Murwillumbah jungle. There’s been no official word since on which castle has been chosen for camp - but it’s been rumoured that they may have picked Gwrych castle in Abergele, Wales as the location. A crane was recently seen at the site and the castle has announced that it will be closed to visitors from Sunday August 23rd until January 2021...

Whilst it’s certainly going to be very different to the show we know and love, the show must go on and it looks like producers are lining up some of the biggest stars ever to take part to make up for the fact there won’t be as many witchetty grubs about. Although no campmates are likely to be confirmed for a few months yet, two huge UK presenters have suddenly become bookies’ favourites to appear this series: Jeremy Clarkson and Vernon Kay.

The two veteran presenters have now got odds of 2/1 to appear on this year’s series - making it seem VERY likely that we’ll be seeing them make camp together alongside a motley crew of other celebs. According to John Hill of Coral betting:

Jeremy Clarkson could be set for a staycation of a different kind this year as our betting suggests he may be set for I'm A Celeb. Clarkson would be a huge signing for I'm A Celeb bosses and could ensure they win the ratings battle in 2020.

Neither Jeremy nor Vernon have confirmed or denied the rumours but both have spoken about being asked to take part in the show before. Last year, Clarkson said he’d be willing to go on I’m A Celeb for a hundred grand as long as he wasn’t busy with other work - which owing to the pandemic, he most likely won’t be.

I've been asked for the last two or three years to do I'm a Celebrity. I've always turned it down. I think my name must have still been in a notebook and it's been floated around. We'll see. Never say never. Like I say, I've been asked two or three times in the past and it's not been the right time so I don't know.

Rumours have been swirling as to the identities of the rest of the campmates since April this year. However, celebrities don't tend to start confirming their participation until around October - ahead of the series starting in November - and ITV producers usually succeed in keeping a few surprise campmates up their sleeves... 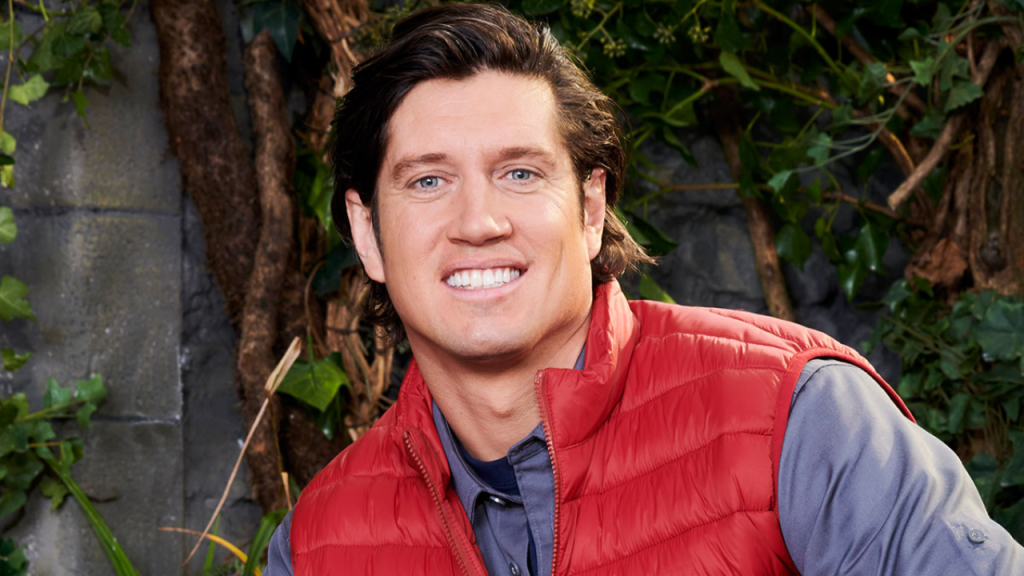 'I’m A Celeb 2020' Campmate Tests Covid Positive, Who Will Replace Him?

Is Caitlyn Jenner Regretting Her Decision To Be On This Year’s I’m A Celeb?
Read also