I’m A Celebrity… Get Me Out Of Here! 2020 is set to be a shorter series than we’re used to as it’s suggested that the show will end on a Friday night rather than a Sunday – giving celebs a total of 20 days in camp rather than 22. This is apparently because producers fear the conditions will be too testing. 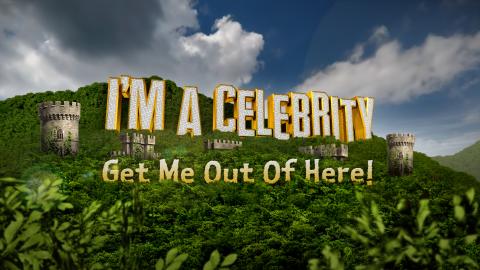 One thing’s for sure, the I’m A Celeb 2020 cast will be facing a very different set of challenges than those we usually see, as they’re packed off to Gwrych Castle in North Wales instead of the Australian jungle. Another thing that’s set to change this year is the length of time they spend in camp.

According to The Sun, ITV have decided to shorten this year’s series by two days, airing the finale on Friday 4th December. Traditionally, the show ends on a Sunday, exactly three weeks after the show kicks off. Whilst I’m A Celeb 2020’s start date has been announced as Sunday 15th November, ITV are yet to officially confirm the finale date.

A source who spoke to The Sun said:

There have been some concerns at ITV that it’s going to be a mega shock to the system when they leave the lap of luxury and are suddenly living in a damp, squalid castle. There are fears some will sack it off. They were even worried some might not even enter the castle at all. This will be harder than the Australian jungle. It will be damp and freezing.

Where is Gwrych Castle?

The I’m A Celeb 2020 cast will be making camp in Gwrych Castle in North Wales, near the town of Abergele. The castle has been rumoured to be haunted by a ‘headless creature’ who was spotted in the early 1900s. It was set to be transformed into a luxury hotel at one point but it was bought by the Gwrych Castle Preservation Trust in 2018.

ITV producers have carried out a significant amount of work transforming the castle into a habitable camp for the celebs. They’ve had to be careful to strike a balance between making the camp completely safe whilst still making it uncomfortable enough for the celebs to make good telly. 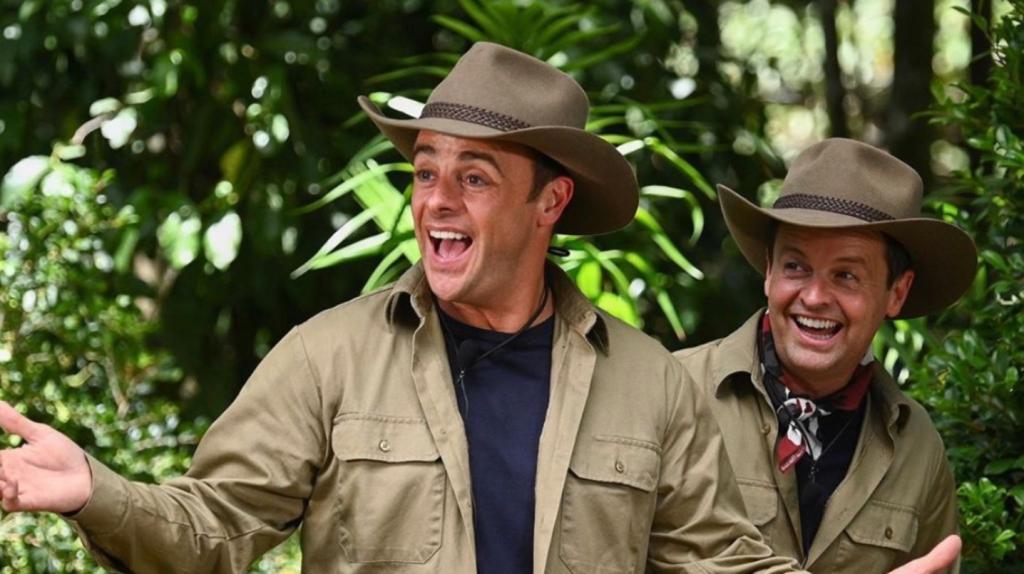 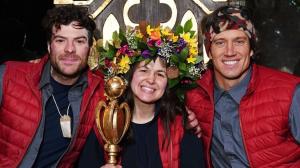 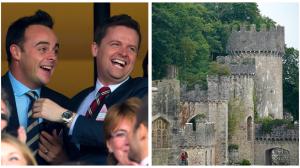 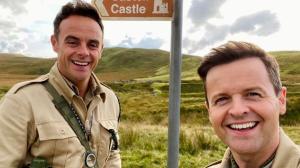 TV & Film, im a celeb
Is Caitlyn Jenner Regretting Her Decision To Be On This Year’s I’m A Celeb?
Read more 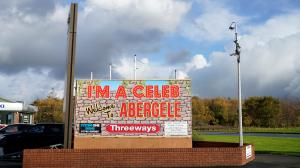 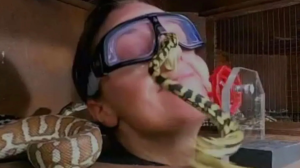 TV & Film, im a celeb
This Is How Much Weight I’m A Celeb Stars Have Lost After Two Weeks In The Jungle
More