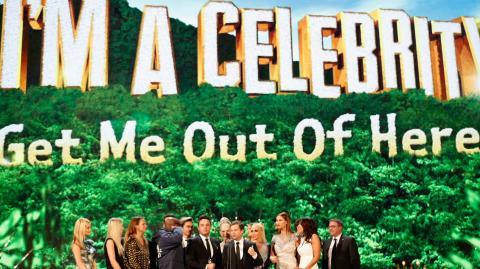 The I’m A Celeb 2020 air date has been confirmed by ITV producers as Sunday 15th November. For the first time ever, Ant and Dec will be coming to our screens from the grounds of Gwrych Castle in Wales as opposed to the Australian jungle. Here’s everything you need to know.

It’s official: after fears that producers might have to cancel I’m A Celeb 2020, ITV have now revealed that the ever-popular reality series will be kicking off on Sunday 15th November at 9pm. It will be the very first series of I’m A Celebrity… Get Me Out Of Here! to be filmed in the UK as the celebs make camp in Abergele’s ruined Gwrych Castle.

With the I’m A Celeb 2020 air date now just two weeks away, the show’s line up seems to be pretty much known. According to reports, the ten stars heading for the castle include athlete Mo Farah, presenter Vernon Kay, Eastenders stars Jessica Plummer and Shane Richie and Corrie’s Beverley Callard.

Paralympian Hollie Arnold, opera singer Russell Watson, West End actress Ruthie Henshall, ballroom dancer AJ Pritchard, Boyzone star Keith Duffy and news presenter Victoria Derbyshire are said to be completing the line-up. Of course, nothing has yet been confirmed by ITV and this could all change–but line up predictions are usually accurate at this point.

Most series of I’m A Celeb in recent years have featured 12 campmates, although there have been as many as 13 some years–and in 2018 there were just 11 as Harry Redknapp and Noel Edmonds picked up bumper pay packets. It remains to be seen whether this year’s line-up will feature any surprise late entries–as the pandemic may complicate matters.

Whilst the above line up still isn’t 100% confirmed, some fans seem to be pretty convinced it’s accurate as betting has already begun on the rumoured campmates’ likelihood to win the series two weeks before the first I’m A Celeb 2020 air date. Mo Farah is currently the bookies’ favourite to win, with Vernon Kay and Jessica Plummer hot on his heels. 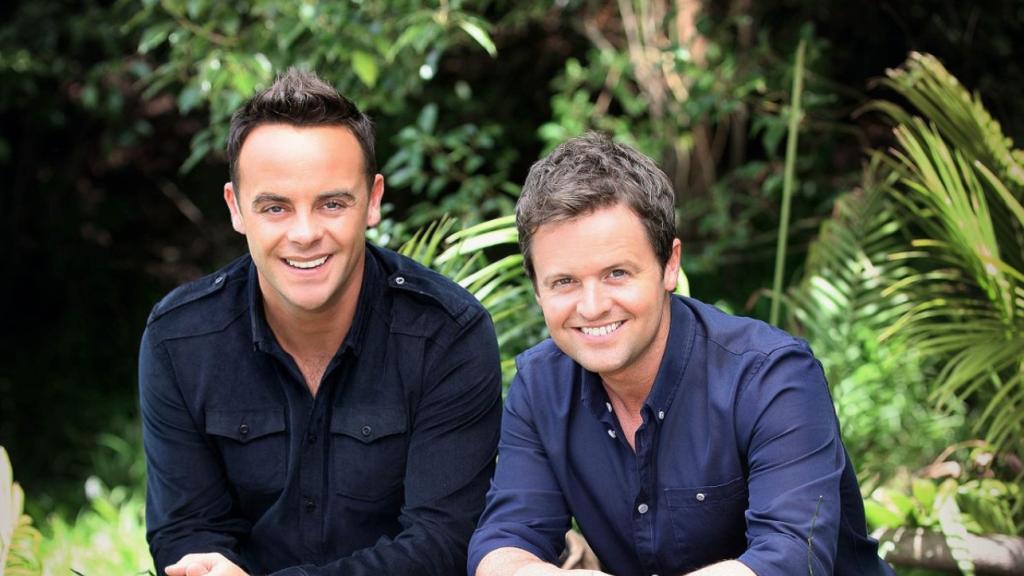