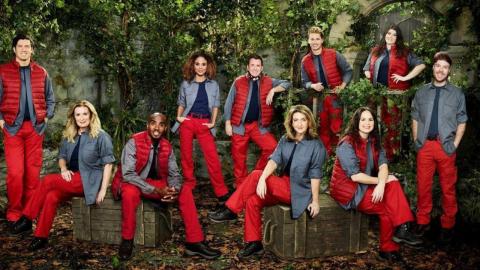 They’ve only been in the jungle for a couple of days, but some of this year’s campmates have already found a sneaky way to flout the no-contact rules and send secret messages to their families watching at home. Here are Shane Richie and Giovanna Fletcher’s secret signals and what they mean...

One of the hardest things about going into I’m A Celeb for the campmates is being cut off from their families for three weeks. As part of the show’s rules, celebs are not allowed any contact with their loved ones for the whole time that they’re on the show–but some of them have found a way around it.

Former EastEnders star Shane Richie has already spent a secret sign to his children whilst sitting at the campfire in Monday night’s episode. His wife Christie took to Instagram to share a photo of Shane with his hand over his face, explaining:

Shane’s special signal to the children, telling them he loves them.

How many children does Shane Richie have?

Meanwhile, Shane’s I’m A Celeb co-star and fellow parent Giovanna Fletcher has also been sending secret signals to her three kids and husband Tom. In Sunday’s opening episode, podcaster and author Giovanna put her thumb to her nose and wiggled her fingers to send a message to her young family.

When she did that on her nose that's her little signal for the kids.

He was left worried when fellow McFly star and former King of the Jungle Dougie Poynter told him:

You get in trouble for that! 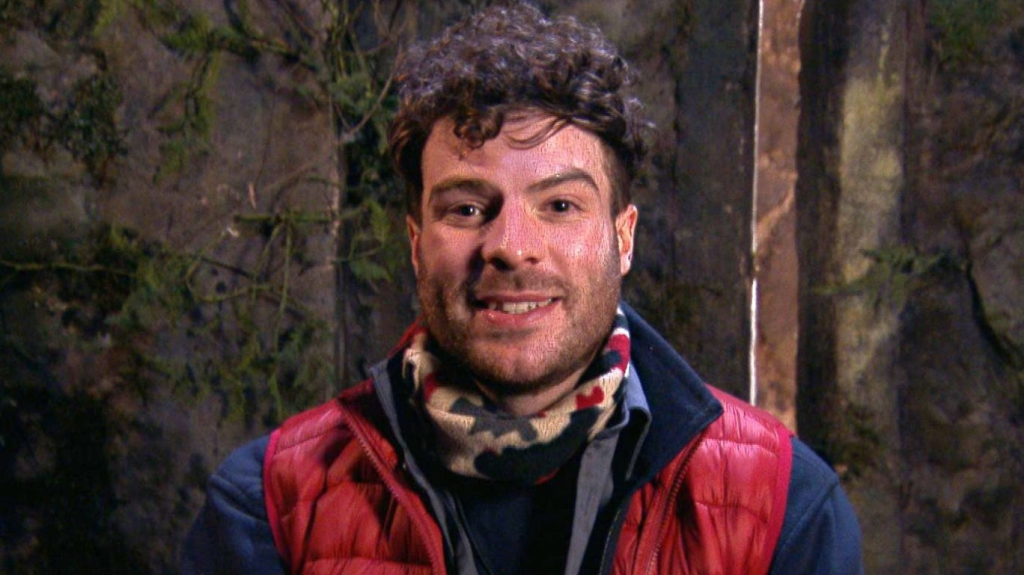