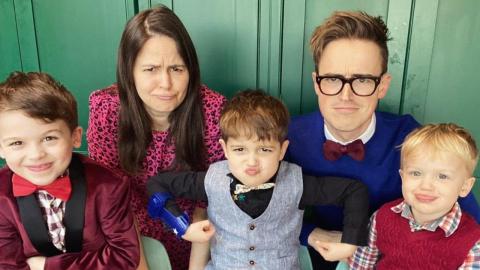 They may be one of the most solid-seeming celebrity couples out there but it hasn’t always been smooth sailing for Giovanna and Tom Fletcher.

Giovanna Fletcher has opened up in a new interview about her early split from now-husband Tom. The couple have been together since they were just thirteen years old but fans may not know that they actually split up for just over a year when they were both sixteen – although they always remained close.

In an interview with The Sun’s Fabulous magazine, Giovanna admitted:

I had a boyfriend for the 14 months we weren’t together but Tom was always there. We never left each other alone, really… I remember being in Namibia and thinking about Tom more than I did my boyfriend. But even then I put it down to the fact that he was my first love.

Tom clearly still had feelings for Giovanna too – as his McFly bandmates told Giovanna that he talked about her ‘non-stop’ even when they weren’t together. Tom also kept sending songs he was writing for McFly to Giovanna – which her then-boyfriend probably wasn’t all that pleased with.

Despite their busy lives and the fact they’ve known each other for more than twenty-two years, Giovanna also confirmed they still fancy each other, saying:

It’s just incredible seeing Tom doing the things he loves and being so talented. I admire him in a different way to when I was 16. I think the attraction deepens, it’s less flimsy. It’s solid. 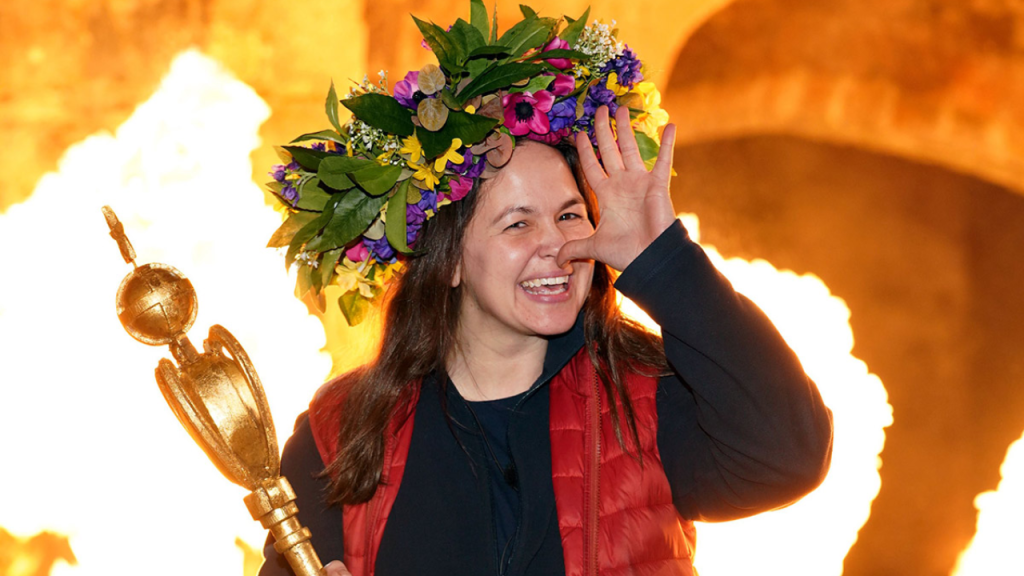