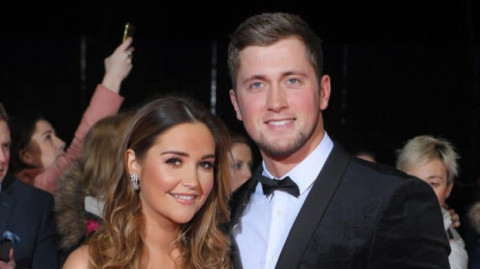 Just days before she’ll leave the jungle, Jacqueline Jossa’s husband Dan Osborne has been accused once again of cheating on her – this time by his former Celebrity Big Brother housemate Chloe Ayling. Dan – who denies the claims – has angrily hit back and says he’s seeking legal advice.

Whilst photos do show the trio looking very cosy on a night out in London, Dan and his reps have slammed the allegations, saying that the ‘story is not true’ and confirming that Dan will be seeking legal advice. Natalie Nunn has not commented on the story and whilst Jacqueline is presumably unaware of the latest storm as she’s still in the jungle, her reps have also refused to comment.

Meanwhile, a raging Dan Osborne took to Twitter and Instagram to hit back at the claims, writing: ‘As I said in my post earlier this week, news outlets were trying to find anyone who would talk complete rubbish about me for money and it looks like they found someone who has no morals!’

He also shared a defiant photo of himself and Jacqueline beaming in happier times with the caption: ‘No matter how much they try breaking us, we are and will always remain a team. Keep smashing it in that jungle and I can not wait to see you when you get out @jacjossa ❤️ Please keep voting for Jac, she deserves to win this show!! 🐊🕷❤️’’ 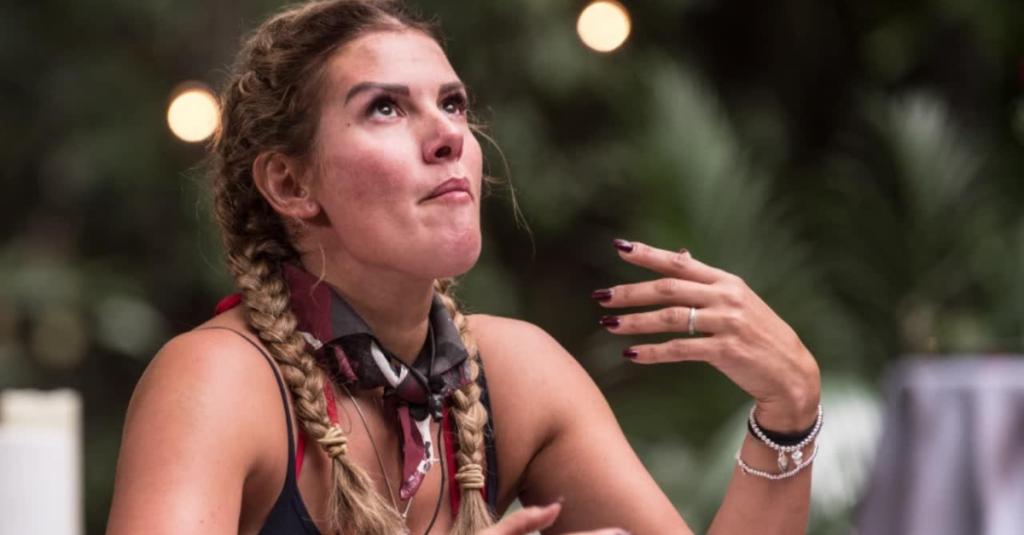 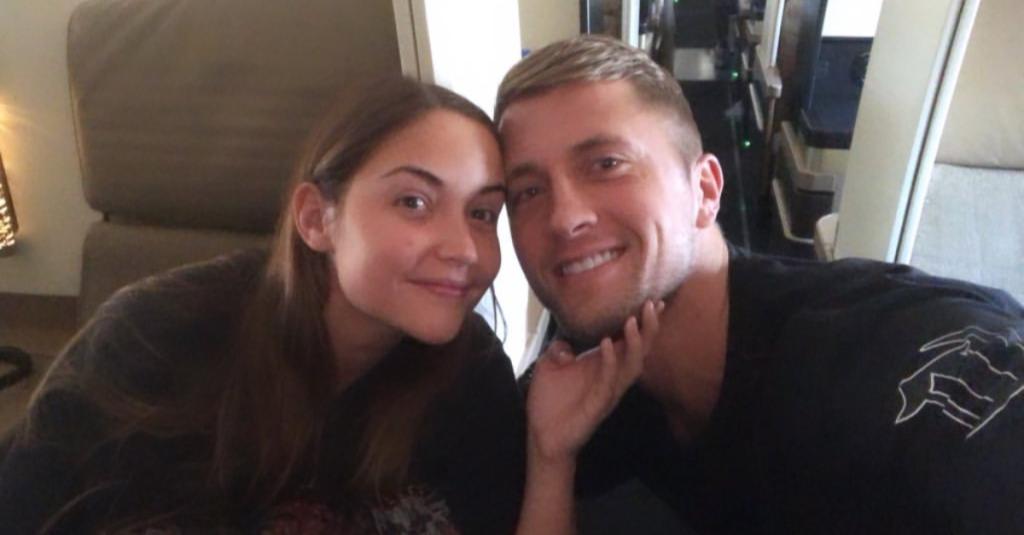