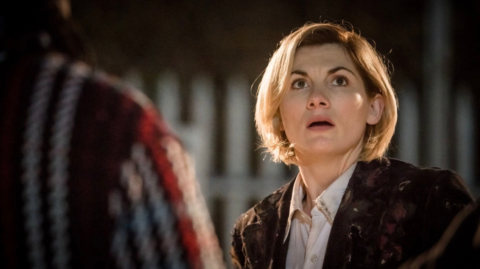 BBC has responded to claims that Dr Who’s first female Doctor, Jodie Whittaker will be leaving the show.

The Mirror recently reported that the 13th Doctor and first female, Jodie Whittaker is planning to quit the show after season 13.

However, the move is not an unusual one after former Dr Who’s David Tenant, Matt Smith and Peter Capaldi also left the show after just three seasons.

According to The Mirror, Whittaker initially told BBC bosses that she intended to adhere to the three-season tradition, after which the famous role is set to ‘regenerate’ to welcome a new Doctor Who. An insider revealed:

It’s all very hush-hush but it is known on set that Jodie is leaving and they are gearing up for a regeneration. Her departure is top secret but at some point over the coming months the arrival of the 14th Doctor will need to be filmed. It’s very exciting.

The BBC has responded to claims that Jodie will be replaced after season 13. But, their statement gives fans no indication of what’s to come. A spokesperson responded to Digital Spy stating:

We won't be commenting on any speculation around Jodie's future on the show.

The new season of Dr Who is set to air this autumn and it very well looks like it could be the last for Whittaker. It has also been revealed that the star’s potentially last season has been cut down to just nine episodes due to coronavirus restrictions. Speaking about leaving the show Jodie once revealed:

If I even think about leaving, it makes me cry. When it happens, I can pre-empt it will be my most devastating moment. I absolutely adore it. At some point, these shoes are going to be handed on, but it’s not yet. I’m clinging on tight.

Dr Who fans will undoubtedly know that every three seasons or so, the Doctor goes through a regeneration where they take on another ‘form’ passing the role on down to another actor. This tradition has been adhered to by many Doctors over the years such as William Hartnell, Patrick Troughton, Peter Davison, Sylvester McCoy, Matt Smith and Peter Capaldi.

One of the show’s most famous TARDIS dwellers, David Tennant, also lasted only three seasons. However, the star managed to extend his appearances in the role through a range of special episodes.

Back in 2017, Jodie Whittaker was announced as the very first female cast as the Doctor and made her debut in Capaldi’s very last Christmas special where he was shot by Cybermen.

Who will be the next Doctor?

But, if this really is the last season for Whittaker, who will take on the role as the 14th Doctor?

Jodie once dished in an interview that the role wasn’t an easy one and she had to go through a long process to ensure she was right for the role:

It certainly was not handed to me on a plate. There was a long process, as there should be. They needed to make sure I was right for the part. You want someone who’s fighting for it, because it’s such an honour. You can’t just be blasé about it.

Bookies are already out offering odds on who will be the next Doctor, leaving many to wonder whether or not the role will be continued by another female actress.

So far, odds are being offered on Kris Marshall, Fleabag’s Phoebe Waller-Bridge, Tom Rosenthal and James Norton, most of whom were also in the running for the last casting. 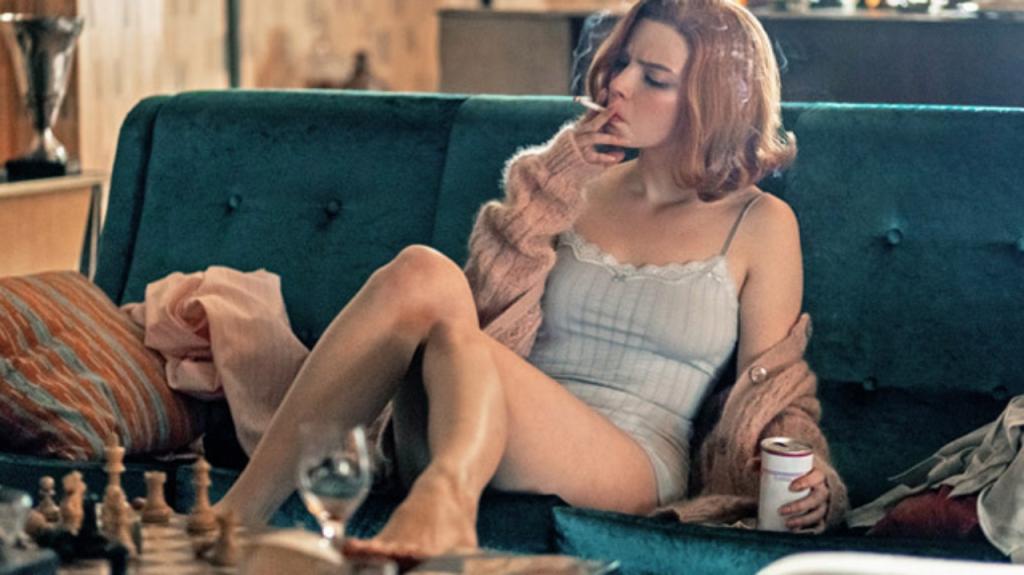 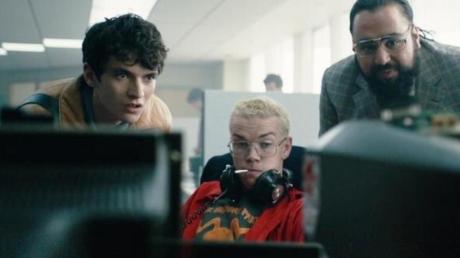