An American organization is throwing itself into cannabo-tourisme. The project? Pass around a joint with the stars while visiting L.A.

This new trend is going to be as hated by some as it is loved by others: cannabo-tourism is officially a thing. What is it, though? Take a trip to a city, joint in hand, chatting up the celebrity of your choice. As reported to the Associated French Press, smoking pot with the stars is now possible--with thanks in particular to organizations like Green Tours, founded by Gene Grozovskiy.

According to the creators, you’ll get more out of the travel experience being high.  For that reason, the package includes a four hour visit with a few blunts and the comedian Tommy Chong—all that for a little over 110 pounds. If you want to smoke, but not necessarily with someone, the visit goes down to 50 pounds. You’ll have the chance to check out not only the city, but also the areas where marijuana is produced. Gene Grozovskiy has managed to collaborate with several celebrities already, but he would do anything to team up with Snoop Dogg, known for being a Rastafarian as well as an incredible rapper. 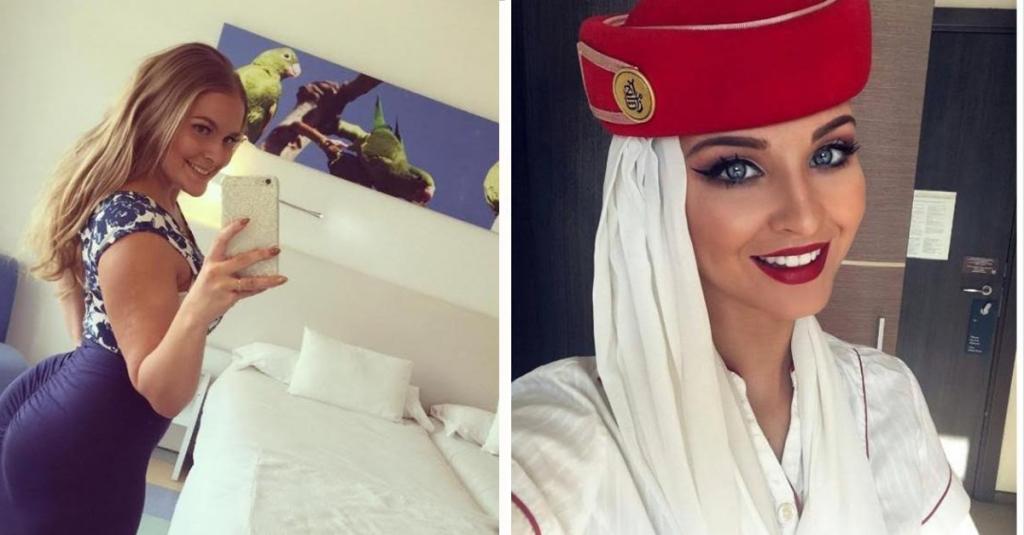 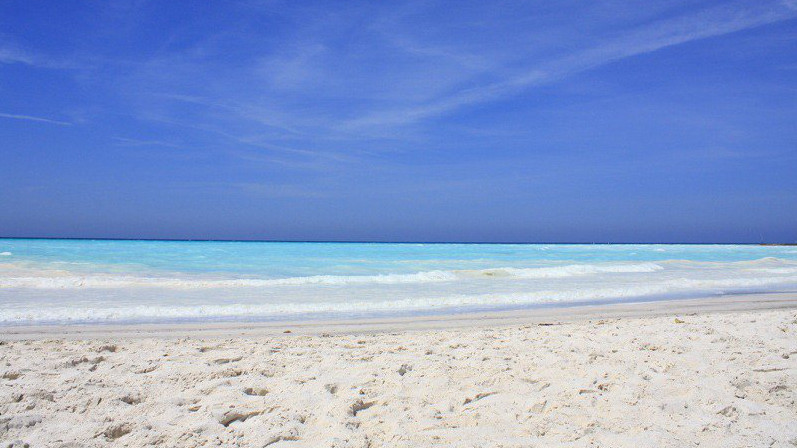