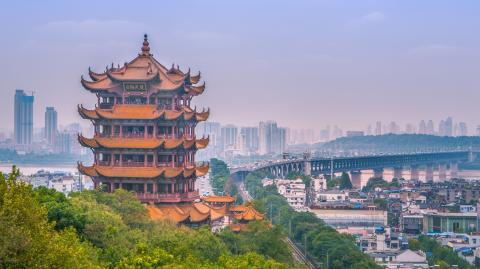 A little less than a year after the outbreak of the virus, Wuhan has put a promotional video online aimed at attracting tourists back to Hubei province.

At a time when many countries are still struggling to control the spread of the Covid-19 epidemic despite the implementation of drastic measures, things have, almost, returned to normal in Wuhan, the Chinese city where the virus first appeared in late 2019.

Local authorities want to make it known, through a clip lasting a few minutes broadcast on social networks which can be seen at the top of the article, that Wuhan is now inviting tourists to reinvest in the region, barely a year after the start of the pandemic.

In this promotional video, which is quite surreal considering the global context, you can see the region's tourist hotspots full of smiling and relaxed locals, against a backdrop of vibrant neighbourhoods and huge skyscrapers. This is a completely different world from that of January when the city was empty and in full lockdown.

The aim of the video is clear: to revive a devastated regional area. The city's tourism office writes on the Chinese Weibo network:

Wuhan is never stingy in presenting its beauty, and we, who love it, hope that more people will be able to understand this.

The clip was shared on Twitter by the Global Times, a tabloid close to the Chinese regime that appears daily in the country.

It should be remembered that as early as last summer, the local population had been able to return to an almost normal daily life with the lifting of numerous restrictions. This return to freedom gave rise to scenes considered shocking to the rest of the world, where the Covid-19 pandemic continues to spread. 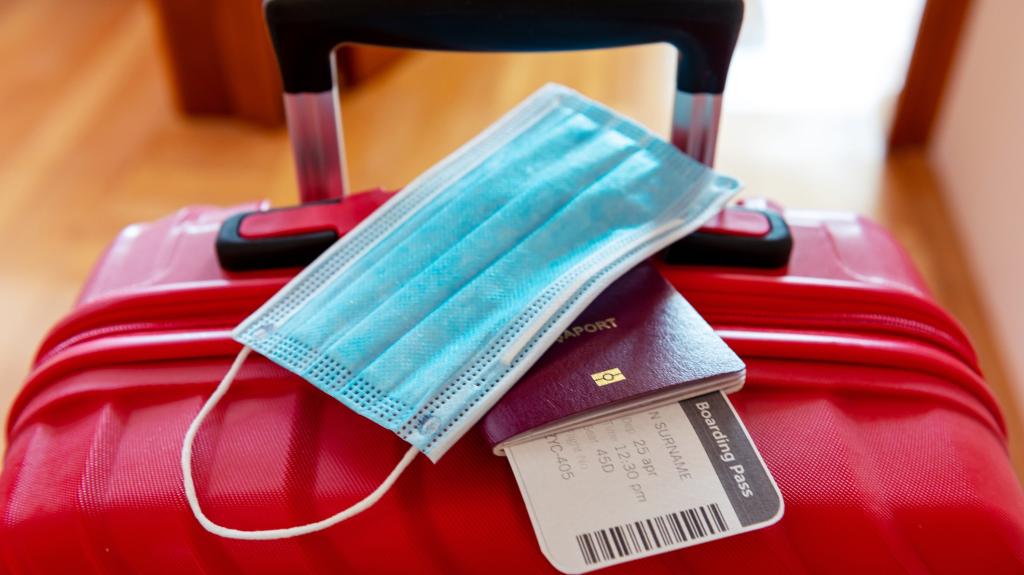 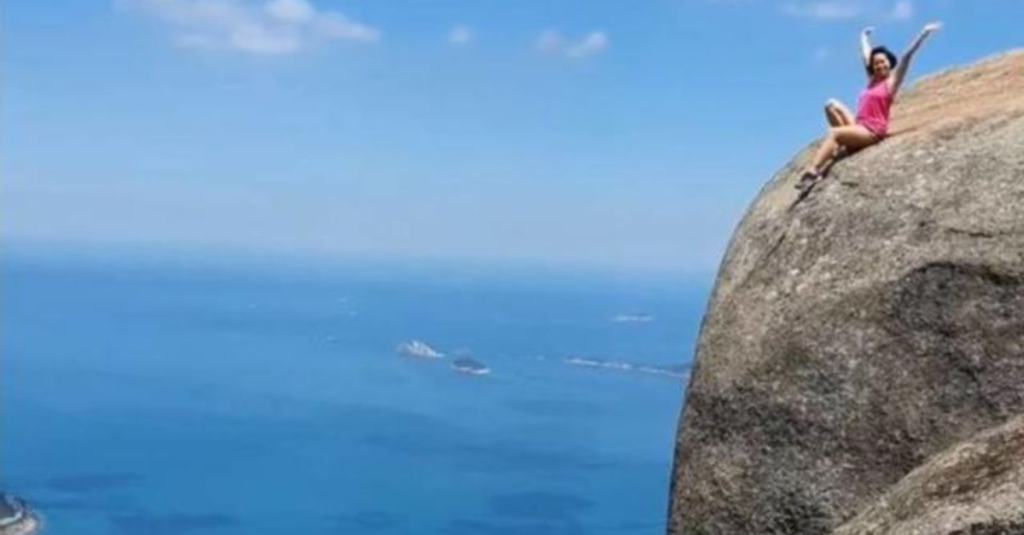