On Kulula Airways, they only employ staff on board that have a sense of humour.

As everybody knows, when you’re given safety instructions on a plane, it’s not the most exciting time and can even make you feel anxious if you’re afraid of flying. But on this flight with the South African company Kulula Airways, the person who was speaking into the microphone clearly decided to let go and entertain the passengers.

We can hear jokes being told for the entire duration of the demonstration. The passengers were clearly having a good time and seemed very relaxed.

‘You know Kululu airways has the best-looking cabin crew in South Africa, but due to rostering problems none of them are on board with us,’ is just one of the jokes we can hear in the video. The steward then introduces each of the hostesses doing the demonstration, before following on with other hilarious jokes. 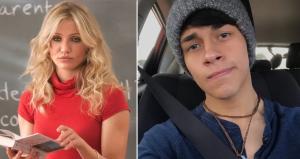 Read also
This Student Accidentally Sent A Very Private Photo To His Professor...

Some of the jokes that were particularly good:

He also invites passengers to introduce themselves to each other, then says, ‘Our toilets are monitored with smoke detectors, as well as hidden cameras for the captain’s in-flight entertainment.’ A line that triggered a wave of laughter in the aircraft.

In any case, you can see why this type of thing is going viral on the web, which proves that people really like them! We would really love to hear a demonstration like this in real life one day. 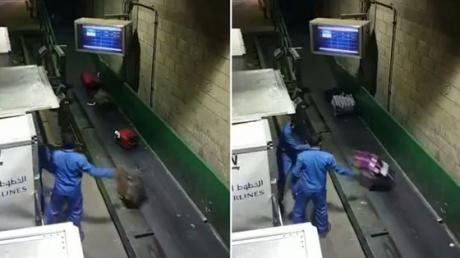