All bets are off! The Tower of Pisa, famous for its lean, seems to be getting progressively straighter: no less than 4 centimetres more upright to be exact, which shows that the work carried out on the tower to stabilize it around fifteen years ago have been successful.

The Tower of Pisa is known throughout the world for its unusual incline on its southern face. But at the end of the 20th century, the tower was leaning a bit too much and it was starting to worry experts, which is why they enacted a plan to stabilise it. Seventeen years after this work was finished, the tower has been progressively becoming straighter and straighter on its own.

According to new estimations, the tower could actually be four centimetres taller now, which is reassuring Italian experts who feared that they were facing another incident similar to that of the Civic Tower in Pavia. In 1989, this tower collapsed with in a terrible flurry of bricks and debris, taking with it the lives of four people and leaving behind 8,000m3 of rubble.

Although what caused this terrible accident were never completely resolved, it did lead specialists to become increasingly worried about the Leaning Tower of Pisa. The building was built earlier in that same century, between 1173 and 1372.

Facing the risk of collapse, the tower was subsequently closed to the public in 1990 and works to stabilise it began in 1993. Experts decided to tackle this problem at the roots, and so launched a drilling operation under the northern face, weighted with 827 tonnes of lead, to remove a part of the soil that was supporting it, and replacing it with a concrete foundation. Eleven years, 30 million euros (26.5 million pounds), and 50 centimetres of soil removed later, the tower has managed to straighten up around 40 centimetres.

Will there ever be a ‘perfectly straight Tower of Pisa’?

And here we are seventeen years after the restabilising works finished and according to the latest up-to-date facts, it will continue to straighten up on its own, having already straightened about 4 centimetres (half a degree).

‘It’s as if it’s had two centuries taken off its age,’ said Salvatore Settis, an Italian professor familiar with the Tower’s structure.

The building nevertheless seems to have reached its balancing point and probably won’t move anymore or much more. And even if one day, the Tower of Pisa becomes perfectly straight, we’re sure the architectural and historical value and worth will continue to make it one of the most precious jewels in Europe. 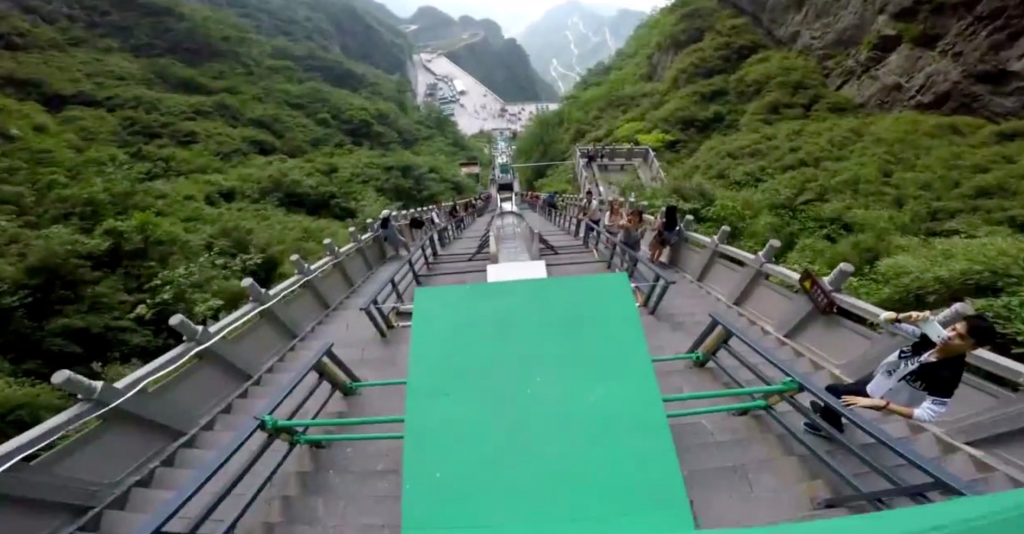