The New Zealand Tourism Board seems to have a great sense of humour! The proof is in this video.

This video has caught the attention of many internet users. Produced by the New Zealand Tourism Board, it features Tom Sainsbury, a member of the Social Observation Squad, also known as S.O.S. His mission? To track down New Zealanders who travel as social media influencers. These tourists are easily recognisable because they often post stereotypical photos on their Instagram accounts, such as ‘Holding the Eiffel Tower between two fingers’ photos or ‘Pushing the Leaning Tower of Pisa’ photos. You know the ones...

‘There are so many other great photos to take’

For example, he can be seen interrupting a photo session at the top of Roys Peak, one of the most ‘Instagrammed’ places in the country. ‘Lower those arms nice and slow,’ he says to the tourist, whose only crime was posing as ‘an eagle with outstretched wings.’ He can then be seen running after another ‘suspect’ trying to reproduce an inspiring photo in the middle of the lavender field at Wanaka Lavender Farm. ‘There are so many other great pictures to take,’ he says to the camera, disappointed that he didn’t get his hands on yet another Instagrammer.

What we're asking Kiwis is to find a new experience or tourist destination and then post it on social media in a new way.

This is an incentive to move away from the obsession of getting the perfect photo and towards more authenticity. He adds:

Tourism is vital to New Zealand's economic recovery and Tourism New Zealand is working to encourage New Zealanders to travel within their own country.

Check out Tom Sainsbury’s adventures in the video above! 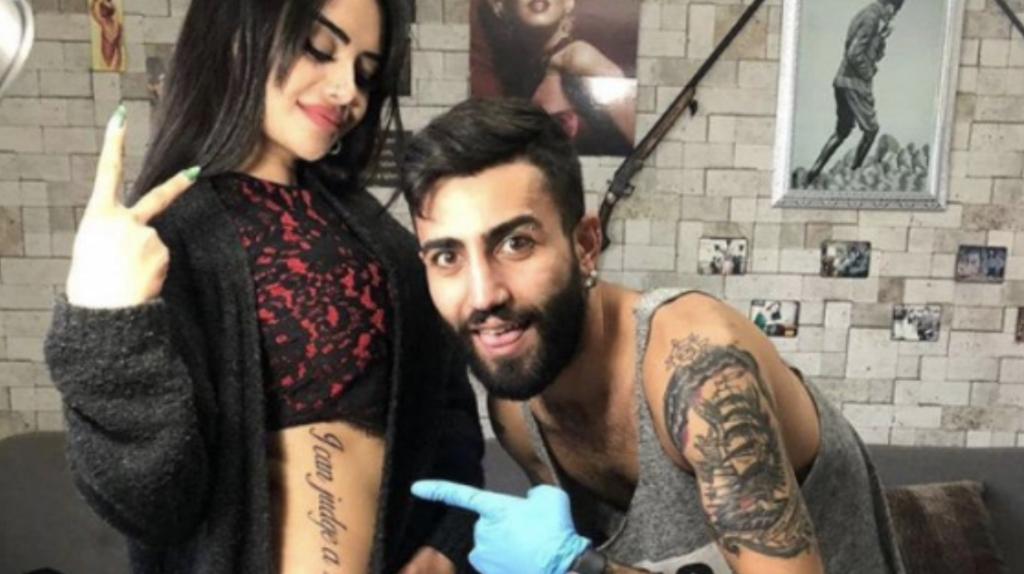 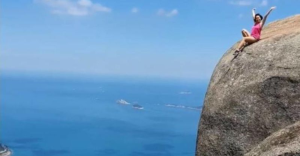 This Gorgeous Travel Destination Is Becoming Known As 'The New Greece' For Those...
Read also