This heavenly lake in Galicia has left influencers suffering serious after-effects after they went swimming in it. And for obvious reasons, since it is located just above an old tungsten mine.

With itsturquoise waters, mountainous regions and startling colours, the lake at Monte Neme, located in Galicia, Spain, appeared to be the ideal spot for any influencer who decided they want to make the most of their holidays, while still continuing to fill their Instagram account to attract new followers.

As an article onEuronewsexplained, influencers have been getting sick after they went swimming in Monte Neme, particularly experiencing 'damage to the skin’ and for those who swallowed the water, serious digestive problems. One of the victims reportedly experienced skin reactions that resembled a rash for nearly two weeks afterwards, as the website Sputnikrevealed based on a testimony given on Spanish radio COPE. Ayoung woman posted to Twitter: 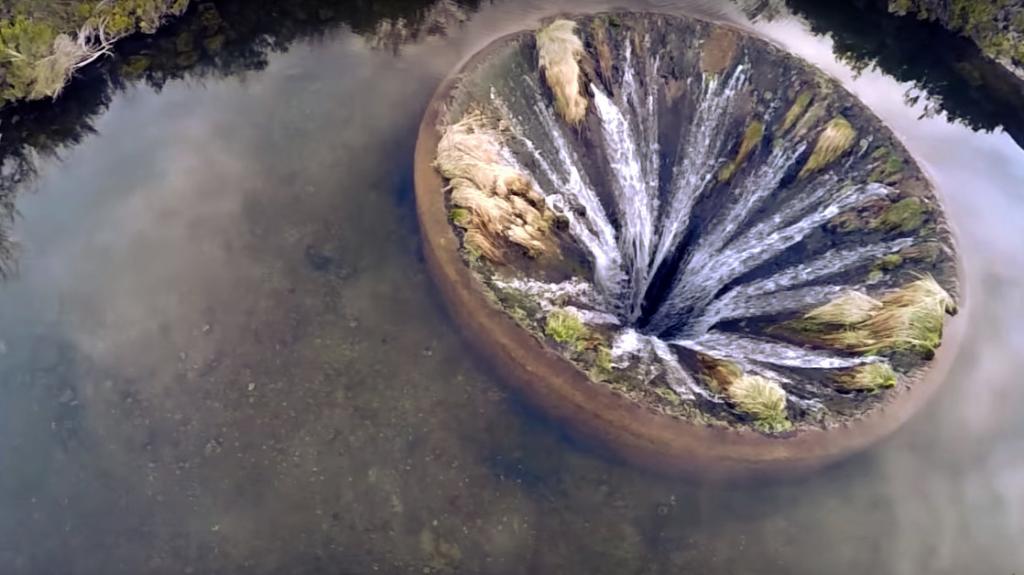 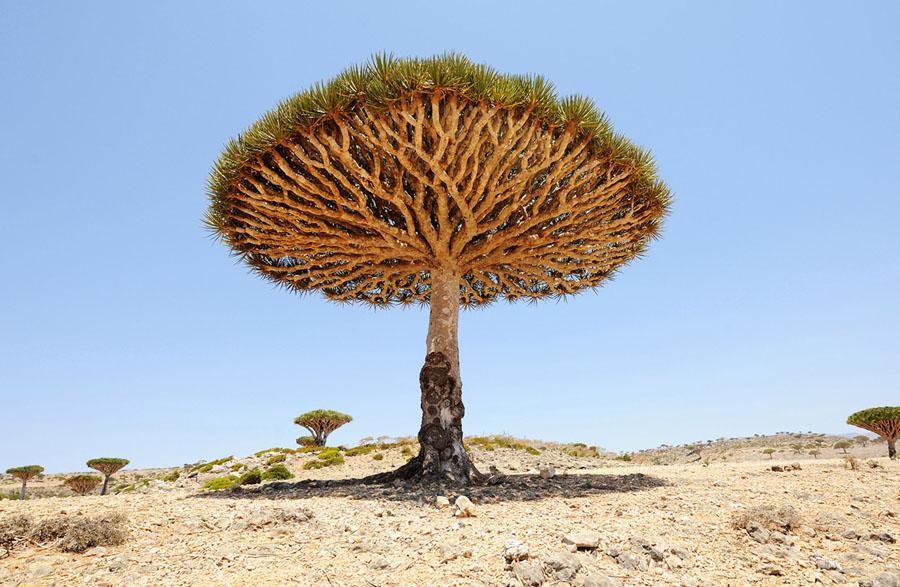