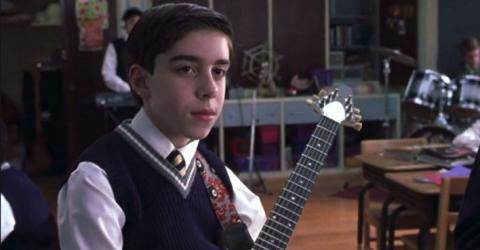 The guitar-playing prodigy from the 2003 blockbuster School of Rock is making headlines with guitar-related news. But it may not be for what you think…

After School of Rock found success in the box office, we never really heard where Joey Gaydos Jr., the actor who played Zack Mooneyham, ended up! Did he continue acting? Did he explore a singing career? Did he become a successful musician?

A year after School of Rock, Joey Gaydos Jr. released a self-titled album at the age of only 13. Shortly after, he formed the Joey Gaydos Group and released an album with them in 2006. Apparently, the group remains signed to Red Penguin Records. Now, he plays lead guitar for Stereo Jane, a pop-rock band from Detroit.

What else has he done since School of Rock? He steals guitars!

Would Zack Mooneyham approve of the behavior of Joey Gaydos Jr.? He may think stealing guitars is rock n’ roll! How many guitars did Joey steal? Watch the video above to find out! 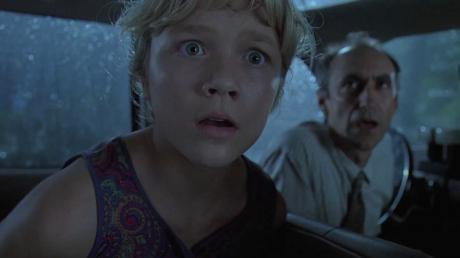 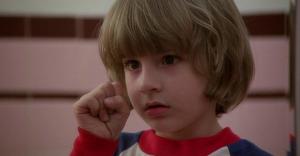 This Is What Really Became of the Kid From 'The Shining' 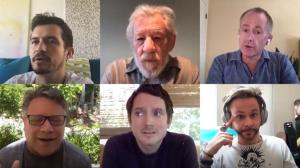 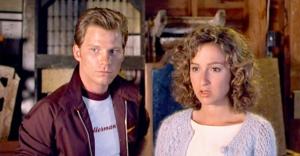 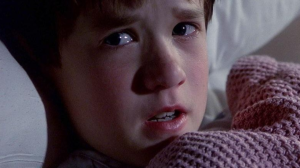 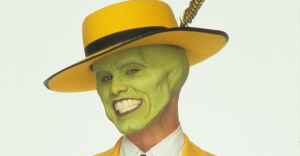