American Pie is celebrating its 20th anniversary this year. The incredibly popular saga about teenagers and discovering your sexuality has gotten old quite quickly…

The adventures of Jim, Kevin, Finch and Stifler have made us laugh more than once. The wacky story of this group of teens and their never-ending quest to lose their virginity became very popular over the years. Their hormonal adventures and other absurd situations that they got themselves into provided the perfect echo for our own adolescence experiences.

The question that we’re asking ourselves now though is as follows: did the actors age as well as their films did? The answer is in the photos above, showing more than ten of the actors from the different films in this saga.

What became of the actors?

Some actors managed to make a name for themselves in the Hollywood universe such as Jason Biggs in Orange is the New Black and even Alyson Hannigan in How I Met Your Mother, and others haven’t been in any productions for a long time.

Puberty really has done our favourite characters from this saga justice. Check out the images above to see how they changed from the 2000s to now. Let’s go!

Read also
What Happened To Jurassic Park Star Lex Murphy 20 Years After The Film Was Released?

So? Do you feel old yet? 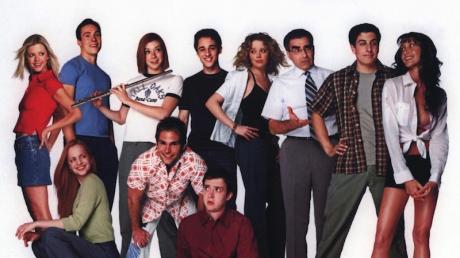 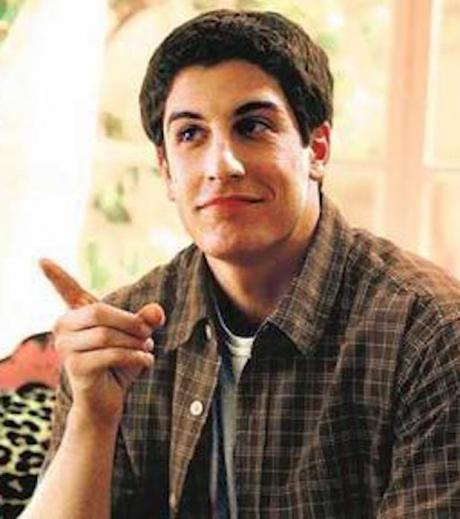 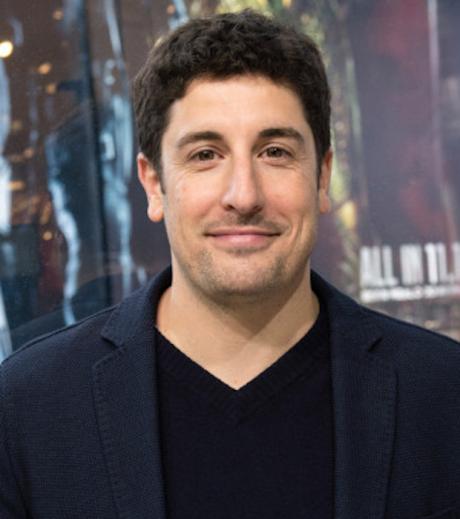 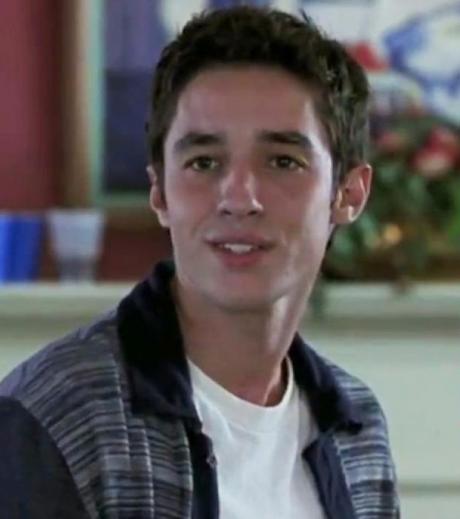 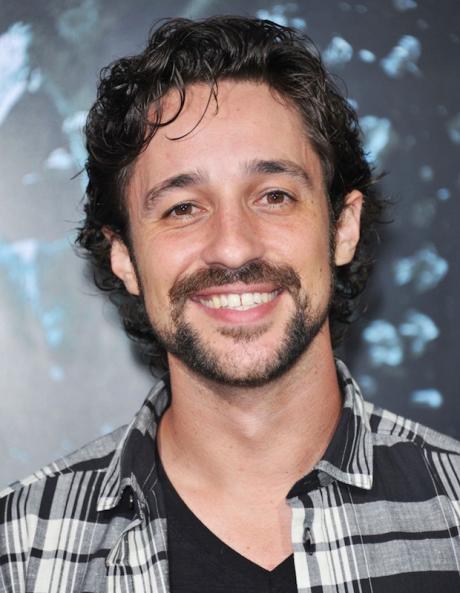 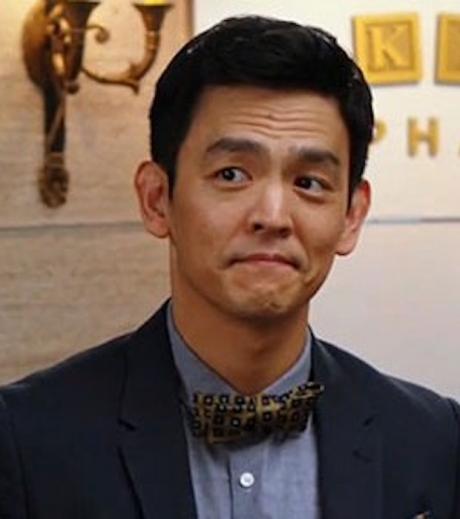 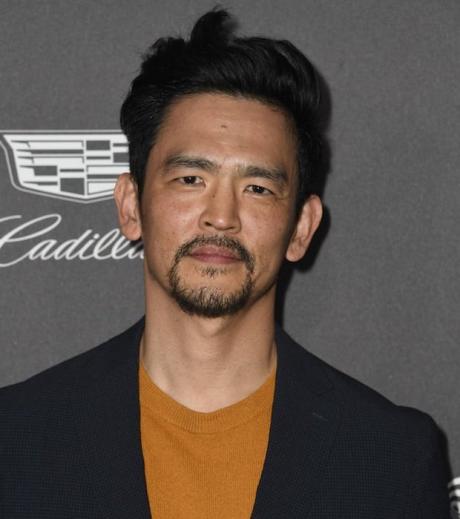 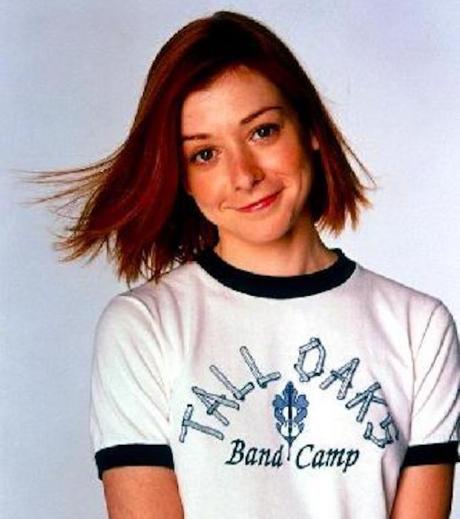 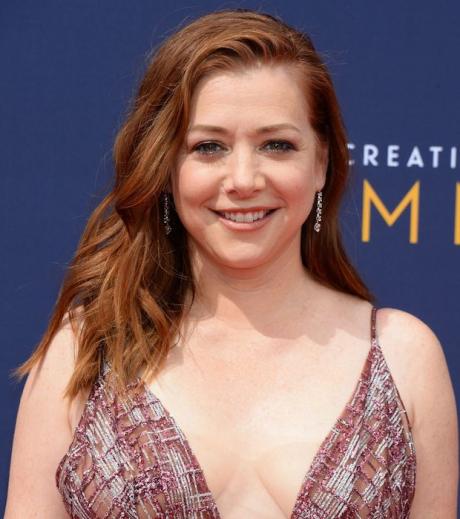 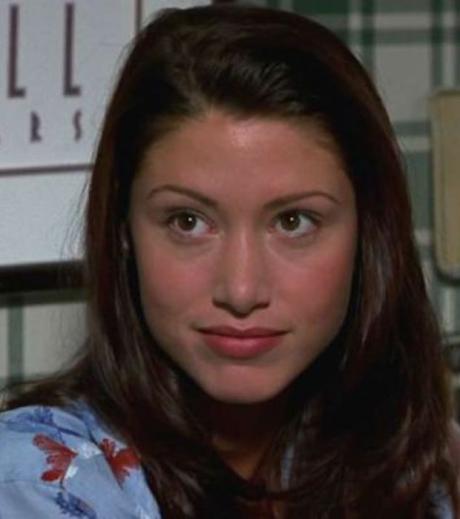 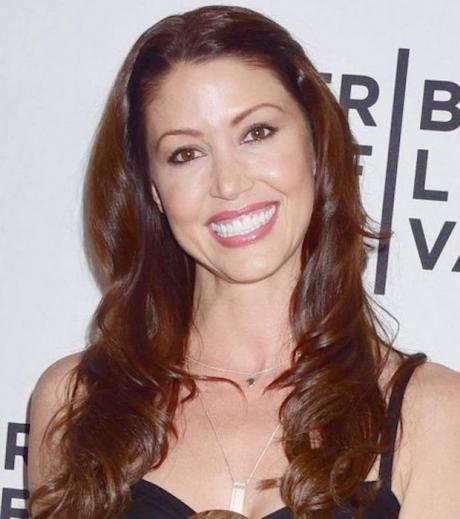 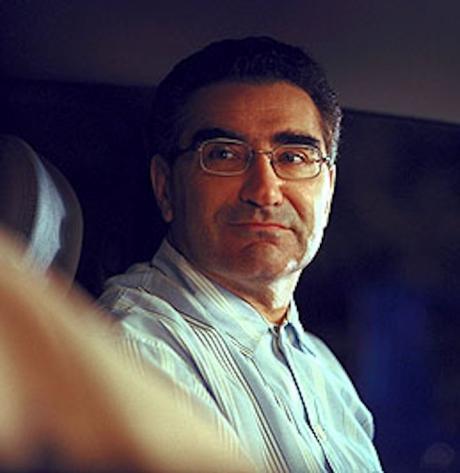 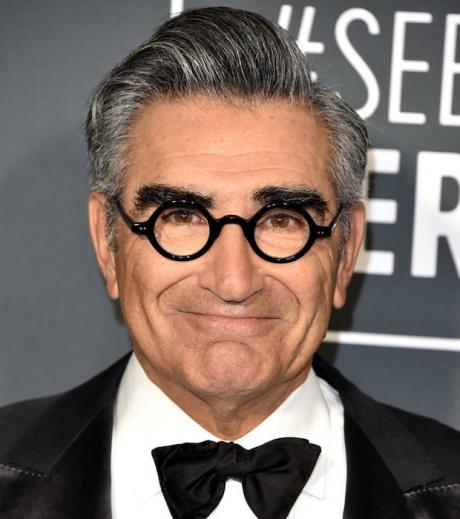 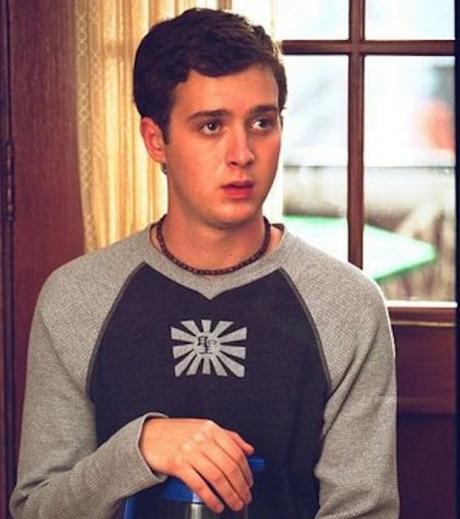 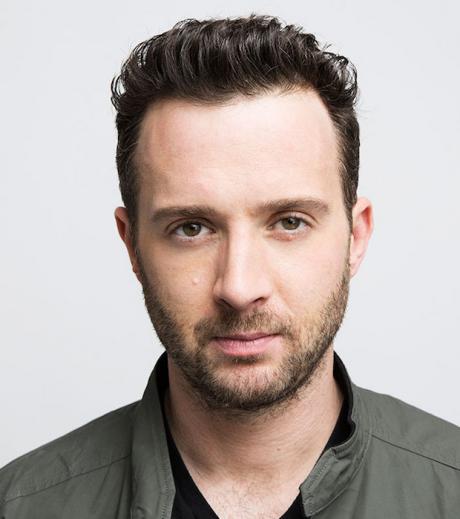 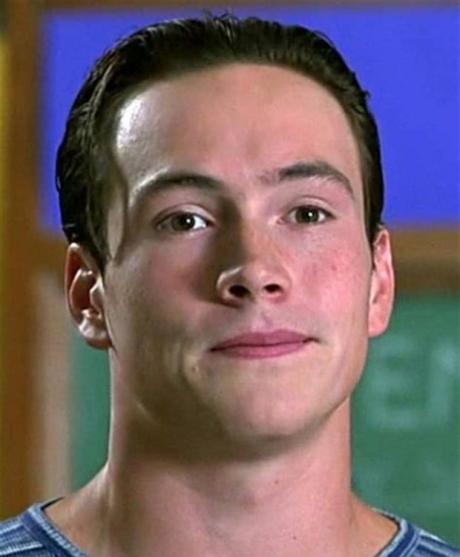 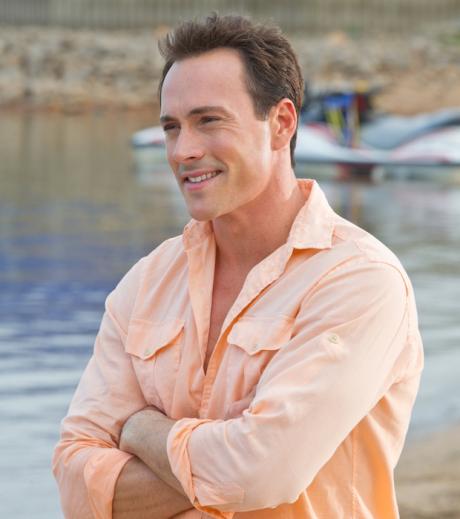 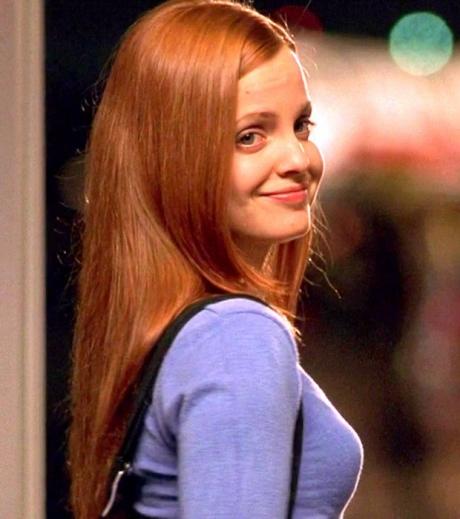 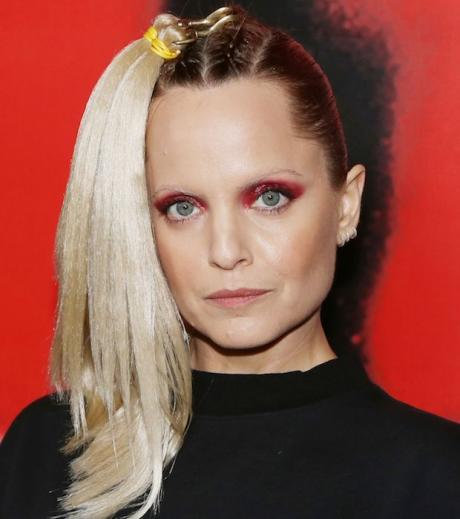 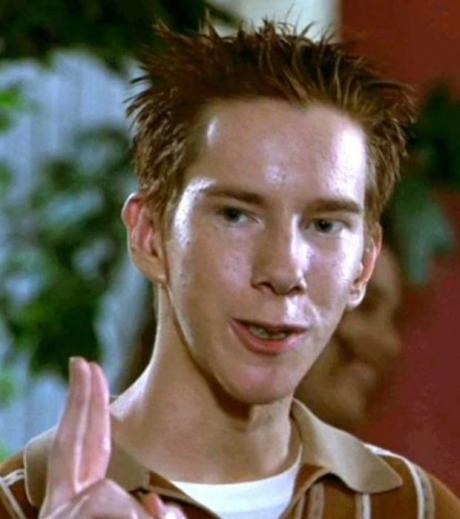 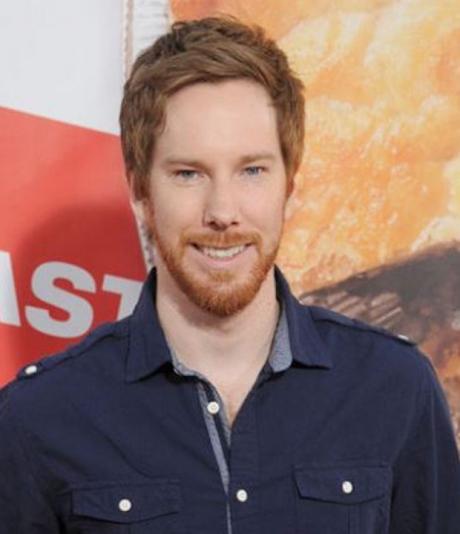 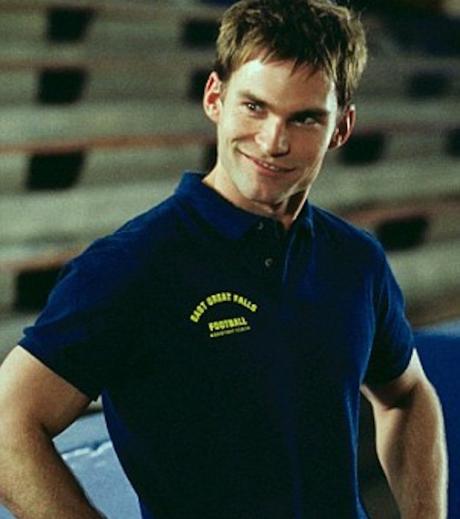 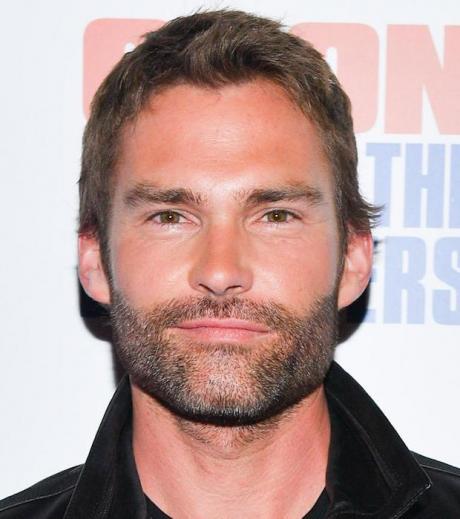 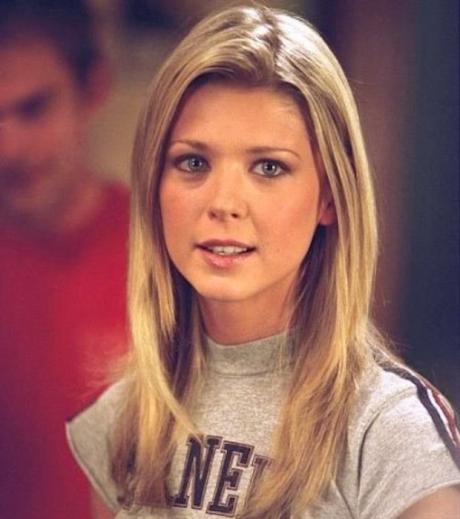 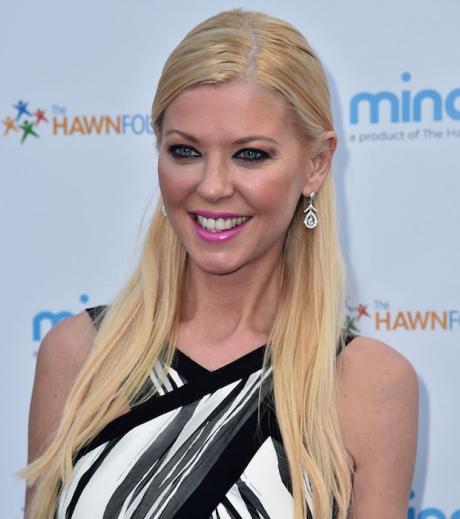 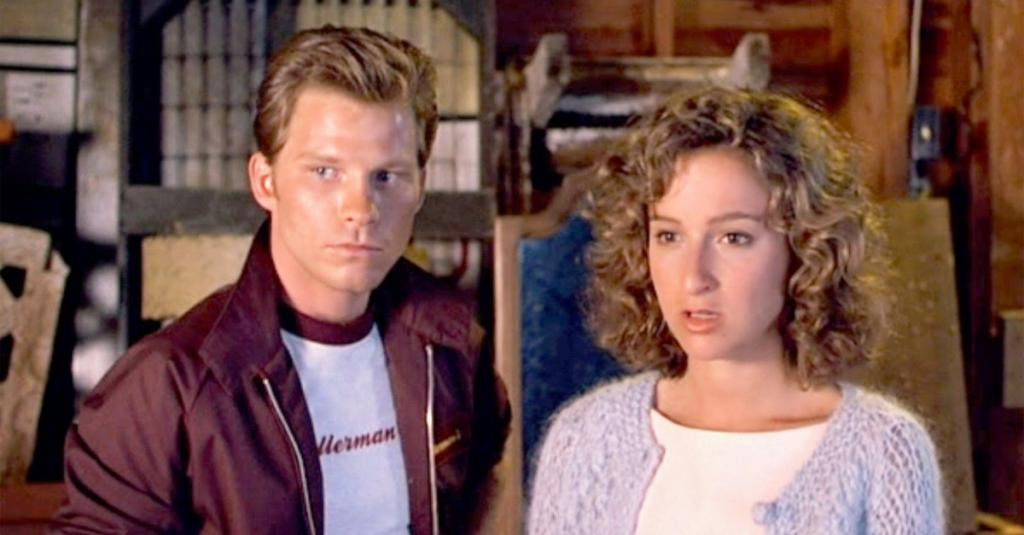