We’ve all seen the video. The viral sensation known as ‘Charlie bit my finger’ went massively viral back in 2007 and reached well over 800 million views on YouTube. Now, 12 years later the two brothers Harry and Charlie have all grown up and you won’t believe how much they’ve changed.

Brothers Harry and Charlie Davies-Carr became an internet sensation 11 years ago after a video, filmed by their father was made public on YouTube. Originally intended for family and friends like several of their other home videos, the video of the pair quickly caught traction online. Now they've all grown up and it's scary to see how much they've changed.

For those who haven’t seen the video, it shows the two brothers, sat on their sofa watching TV. Charlie, only a young baby at the time, bit his brother, hence the title of the video. Since then, the video of the pair has been seen my over 800 million people online and still manages to draw in comments, even in 2019.

Speaking on this morning, their parents claim that the video has changed their lives. According to them, it has allowed them to have more children and send them all into private education. But despite the fame and fortune, Harry now 15 years old, confessed that he doesn’t want to pursue a career in creating similar videos, and that ‘it’s done now’. Charlie however, who already has over 300,000 followers admitted that he intends to pursue a career in vlogging.

Check out the video above to see what the brothers look like today! 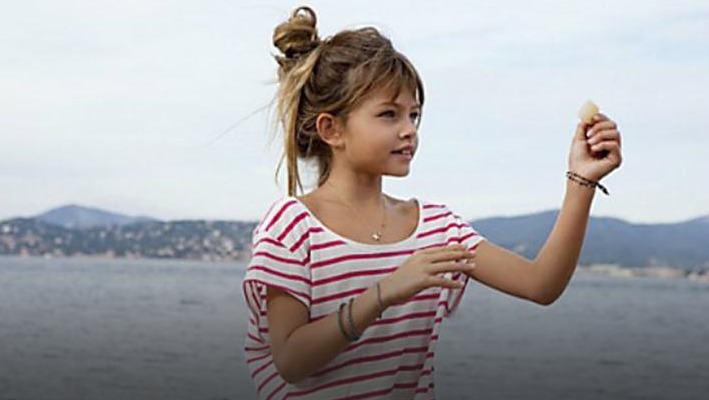 At 9 Years Old, They Named Her 'Most Beautiful Girl In The World'... This Is What She Looks Like Today 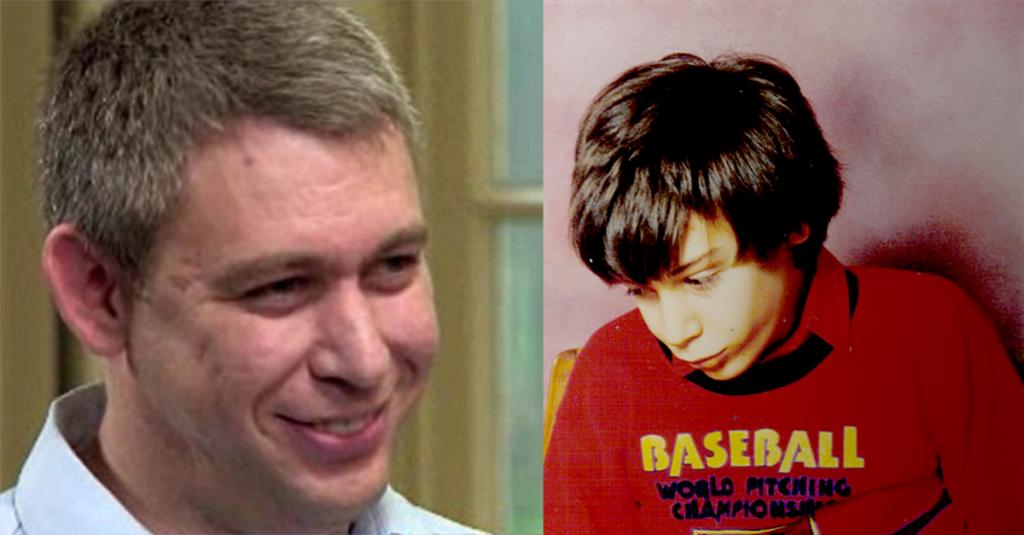