This new software is the most downloaded application in China. It allows you to face-swap with any character you like in a movie or series. But this app has sparked data security and privacy concerns worldwide.

It's a small revolution. What once felt like a dream is now possible. You can now put yourself in your favorite movies or shows thanks to technology. A special effects technique called the "Deep Fake" allows you to take photos of yourself in the application, and apply them to the characters of your choice.

The first application of its kind is called Zao. It was created by the Chinese giant MOMO Inc., a company listed on the New York Stock Exchange, and has already been downloaded several thousand times since its release on Friday. To use Zao, you have to provide a number of selfies where you have different facial expressions. The application will then analyze them and use them to swap your face with one of the actors'. You can incredibly realistically replace Games of Thrones' John Snow's face with yours, or become Jack aka Leonardo Di Caprio in Titanic

But beware, this application, which is only available in China, already raises many concerns regarding the use of personal data provided by users. Unfortunately, the terms of use - you know, that thing that no one reads before downloading an application? - are quite misleading. Indeed, some of their content worried users of the application. First, these terms stipulate that you relinquish all rights to your information, name, email, and photos. It is written very clearly that the application reserves the right to share all your data with the Chinese government. They can also resell it as they wish.

Fake videos are also a concern

But that's not all. Beware of Deep Fake technology. Mark Zuckerberg himself was a victim of this, when waht was believed to be a video of him went viral on social networks. In the video, you could see him say that he had stolen all the data from Facebook users and that he knew all their secrets, but that was obviously not him. Someone just swapped his face with someone else's, and made the video very realistic. As facial recognition is being used more frequently to unlock phones, and will soon be used to make payments, this Deep Fake technology may be more dangerous than it appears. Imagine the amount of fake news and fake videos people will be able to create, share, relay, without being certain about the identity of the person(s) in the video.

In this context, that has the entire world worried, measures will will certainly have to be taken very quickly, before this technology is democratized in Europe. Fortunately, for now, only the Chinese have "free and universal" access to it. We're also guessing that the rules regarding the protection of personal data will be much more strict in Europe, and that they will be in accordance with our values. 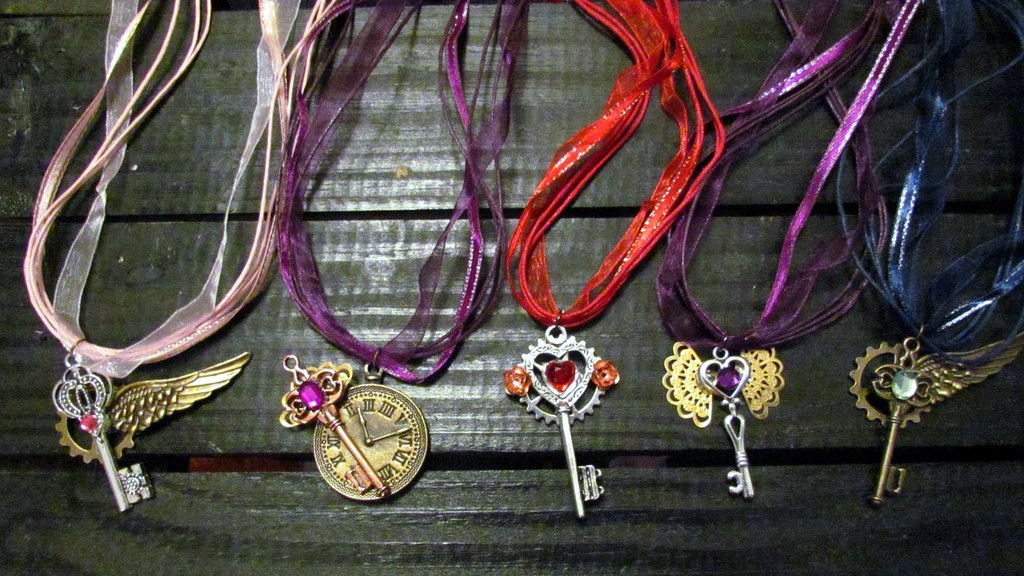 The Entire Internet Is Controlled By 7 Secret Keys, Held By 14 People Around The World