According to scientists, the common sitting position might not be the best position to do your business.

For some people it’s a taboo subject, yet it’s an integral part of our daily life. In the same way we eat every day, our bodies must also excrete the waste that we produce on a daily basis. Defecating, doing one's business or 'pooing' as it’s more commonly described, all have the same function. No matter which way you describe it, we all do it the same way; by sitting on a toilet.

However, the surprising thing is that this method could be far from beneficial for our health, according to Giulia Enders, a specialist in gastroenterology and microbiology. The German scientist is the author of a book titled “Charming Bowels”, in which she says we aren’t doing the right thing to relieve our gut. And for good reason, the bowel is much more complex than it seems.

A question of anatomy

According to Giulia Enders, the best position is not to sit, but instead, more to squat. Why? Simply because of the way our bodies are structured. Once the digestive system has done its job, food waste is stored as faeces at the end of the colon. But before they can be passed, they have to pass through the rectum.  When sat on the toilet, the angle between the end of the colon and the rectum bends.

When stood up, the bend forms a 90° angle which, in addition to the sphincters, prevents the faeces from passing through the anus. When sat down on the toilet, the angle increases which leaves enough room for the faeces to pass. However, the path is not totally clear. It’s only in the squatting position that the bend completely disappears, making it far easier for the faeces to be excreted.

According to the Giulia, squatting whilst doing your business reduces the pressure on the intestines and therefore makes the act, easier. This is an advantage that could reduce the risk of suffering from intestinal disorders. 'The 1.2 billion people around the world, who squat, have almost no sign of diverticulitis and fewer problems with haemorrhoids' she explained to the Guardian.

'We in the west, on the other hand, squeeze our gut tissue until it comes out of our bottoms' which can cause many problems, she continued. Moreover, the specialist is not the only one to explain that a change in position could help many people, in particular those who suffer from constipation. But practically, how can you possibly do it?

If you don’t have the privilege of Turkish-style toilets, Giulia Enders advises that you put a small stool under your feet when you go to the bathroom and to lean forward slightly. Follow this advice and you could spend up to fifty seconds less on the loo every time you need to go. 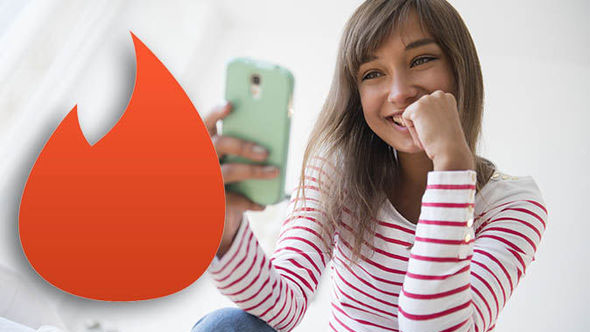