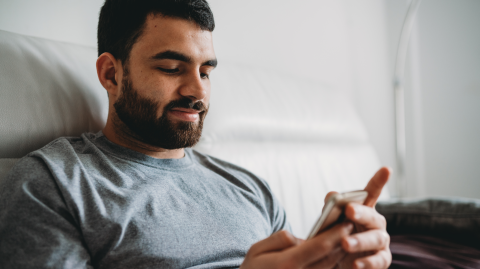 Possibly one of the most important scientific studies of the century has just been released – which word promises the most success in your Tinder bio?

Ever feel like your dating profile isn’t bringing you in as many responses as you would’ve hoped? Well thanks to dating site Zoosk, we now know the definitive word to use in your biography to guarantee you the best possible results.

According to their study of 7000 users, they have determined that the physical activity that resembles yoga - pilates - is the word to include in your profile if you’re looking for love.

By how much will it increase your success exactly? Well, just 160%. Surely heaps of you are scrambling to update your Tinder now.

65% of respondents claimed that a physical activity like pilates is extremely important to include in a dating profile. If you’re looking to even further better your chances, you could even throw the word guacamole in there.

Check out the video above for more on what you need to include on your profile for maximum success! 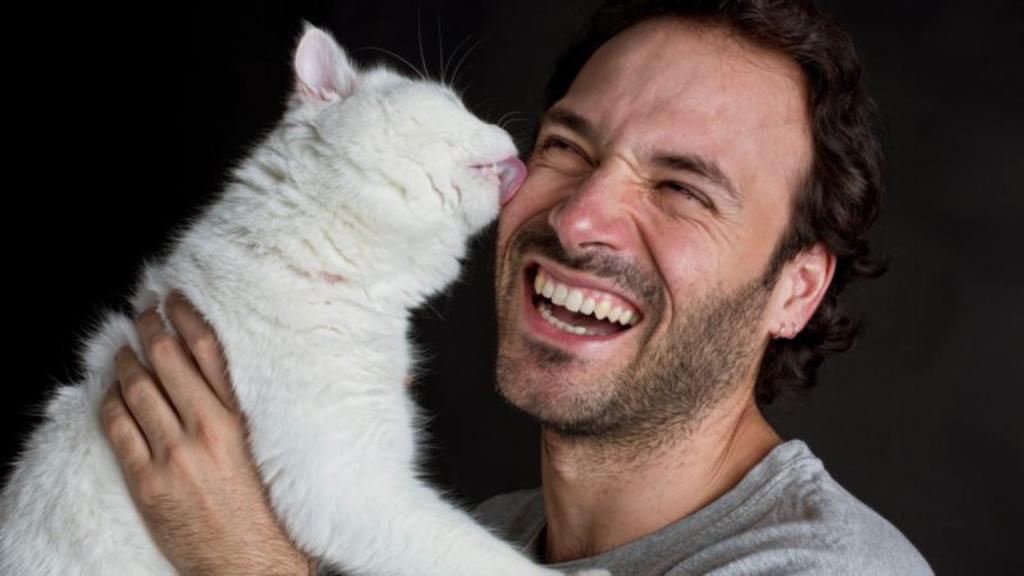