If you think it’s time to switch up your career and apply for a promotion, you might want to hold off for another couple of months! 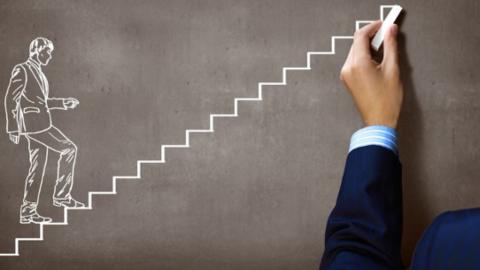 According to the results of a study conducted by Visier Analytics, the time of year that you ask for your promotion could have a strong influence on how successful you are. Research firm Visier Analyticsstudied data from3.5 million employees in 80 companiesand here are their valuable tips.

Take advantage of others’ holidays

The firm says the first step to getting a promotion is to ask! Easier said than done for most people. Ian Cook from Visier Analytics explains that:

Traditionally, companies give out promotions in recognition of the year's performance. They often follow a cycle. Reports are made in January and February, and pay increases and promotions are given during the second quarter of the year.

But if the promotion does not happen on its own, do not hesitate to ask!

However, do not apply in the autumn. During this period, managers are too busy to handle this type of request and will probably not take the time to really look into your application and the work you have done.

Summer is good for promotions

With summer on the way, it's often the right time to check insince many employees are taking stock during this time. While some people are thinking of advancing in their careers, others simply decide it’s time to change employers. A lucky break for those who want a promotion and who can benefit from these vacancies. Again, do not hesitate to go for it!

If you're really after a promotion, there's also another unexpected tip that could help you...

Check out the video above for more on the study.

According To This Study, Being Less Attractive Could Help You Earn More Money
Read more 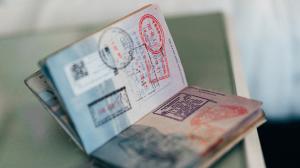 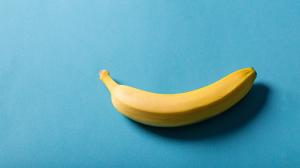 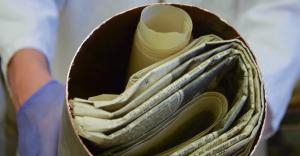 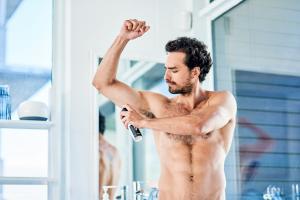 Lifestyle, health
The best time of day to apply deodorant for maximum efficiency 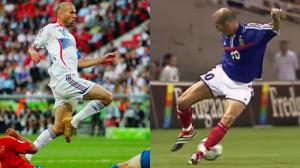 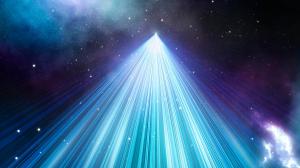 Discover, science
Physicists Theorize on How Time Travel Would Work if It Was in Fact Possible 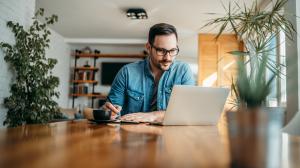 Lifestyle, news
Working from home? You could be eligible for up to £125 tax back! 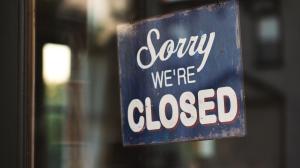 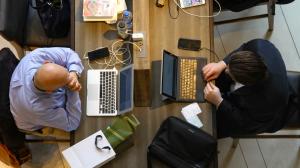 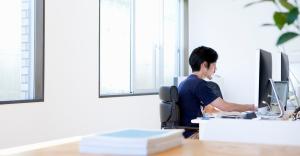 Discover, study
At Microsoft In Japan, Employees Work Four Days A Week And Productivity Is At An All-Time High