Insomnia, anxiety and even depression are disorders that have become a lot more common in our society over the years and recently, some experts have been turning to cannabis products to help people who suffer from disorders such as these.

The facts and information about these disorders, which are a lot more common nowadays than in the past, speak for themselves. According to a study carried out by a Spanish company in 2018, 57% of the population believe they have suffered from anxiety problems at some point or another, and around 34% believe they have experienced depression.

On the other hand, and in regard to insomnia, it appears that this disorder affects more people than you may think. The study indicates that between 20% and 30% of people suffer from it.

For these reasons, the number of people who take pharmaceutical products such as muscle relaxers, anxiolytic and other chemical products to help them sleep is on the rise and is becoming more and more normal nowadays.

In this context, the debate has resurfaced surrounding cannabidiol oil (CBD), a compound that is made from cannabis plants and which, according to some experts, could help people who suffer from anxiety, insomnia and other types of pain in a more natural way.

Apparently, and according to the media source Voxpópuli, CBD is rich in chemicalsand, although it is made from the same plant as cannabis, it doesn’t give you that ‘buzz’, and also isn’t addictive.

In fact, although lots of research remains to be done on the subject, there are still lots of studies, such as those published in 2014 and 2015, that suggest products such as these are quite effective in dealing with the previously mentioned disorders and problems.

That being said, however, although millions of people are already using products like these in the United States, the truth is that the long-term consequences and side effects of taking CBD are still rather unknown.

In Spain where this study was carried out, selling products like this is now legal and they have been marketed since 2018 as a type of cosmetic oil and not as medical products. These products are also used quite often and are particularly popular in countries such as Germany and Austria. 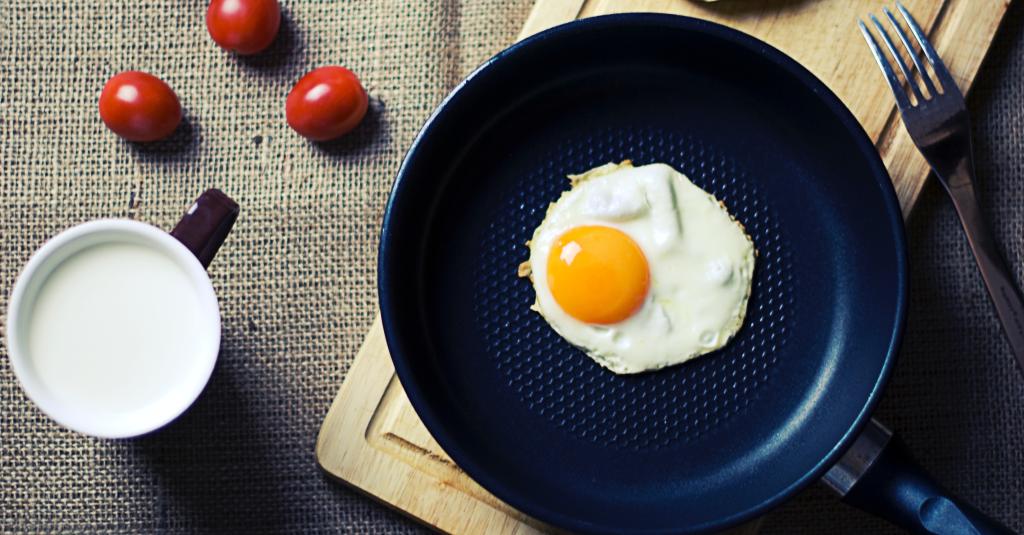 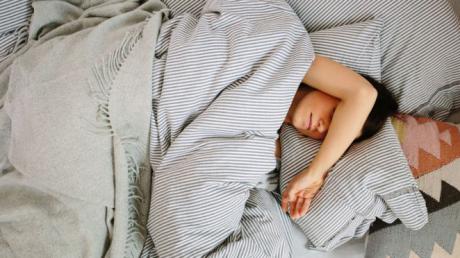