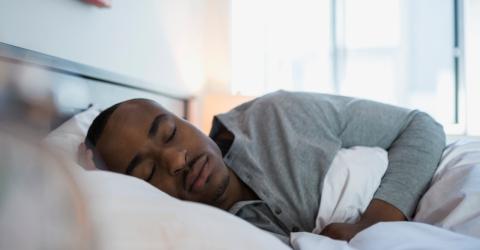 Researchers at CNRS have proved in a study that our brain, even while asleep, is capable of understanding whether information is relevant or not.

How is it that you can fall asleep on a train and not miss your stop? Researchers at CNRS seem to have found the answer. Previously conducted studies have proved that the brain is capable of perceiving certain sounds, even while you’re sleeping.

To carry out their research, researchers carried out electro-encephalograms on sleeping brains and the results showed activity linking words heard whilst sleeping and the reaction of the motor cortex.

But until now, research has been focused on the brain’s ability to deal with isolated sounds. However, this isn’t very fitting to how reality works, since while we’re asleep, our environments tend to be full of lots of sounds.

Is the brain capable of sorting through sounds?

In their study, researchers at CNRS exposed various people to two voices while they were asleep. The first was recounting dialogue extracts or articles, while the second recited gibberish that didn’t make any sense, but in the subjects’ native language.

Scientists recorded the brain activity stimulated by their test subjects while these two sound tracks were playing before then reconstructing what they heard using a computer. They were also able to see that, during the phase of light sleep, the brain tends to focus on phrases that make sense.

The sounds that make the most sense

When the brain is awake and lots of sounds overlap each other, it chooses the one that makes the most sense at that time and focuses on that. The brain works in the same way when it is asleep, which means it doesn’t miss information that could be important.

However,the brain is only capable of dealing with information like this temporarily since this only occurs during non-REM sleep and light sleep. Therefore, according to the study, it is only applicable during short time periods while you are sleep, since the brain is unable to process information in this way when you are in deep sleep.

Check out the video above for more on this phenomenon! 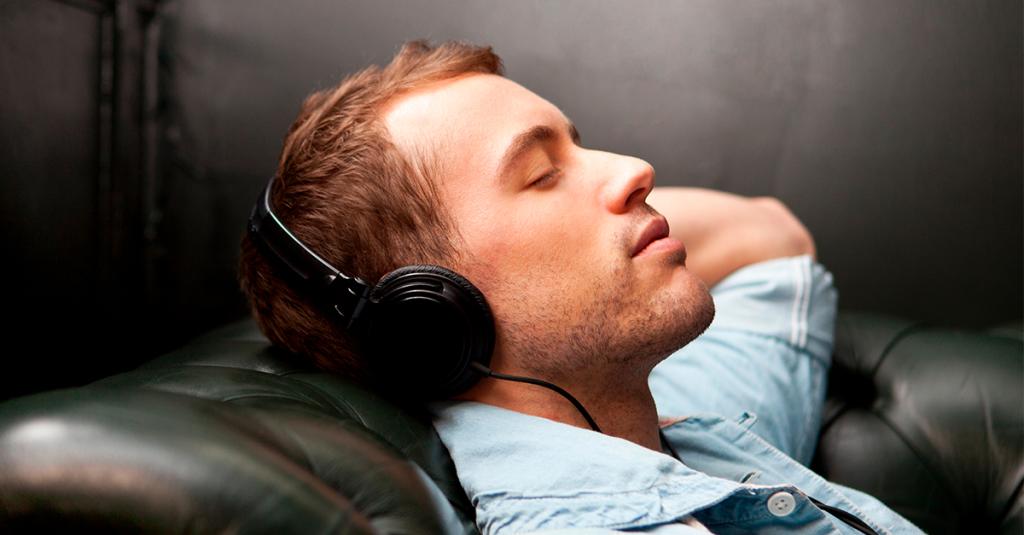 ‘Pink Noise’ While Sleeping Could Have Beneficial Effects On Your Brain 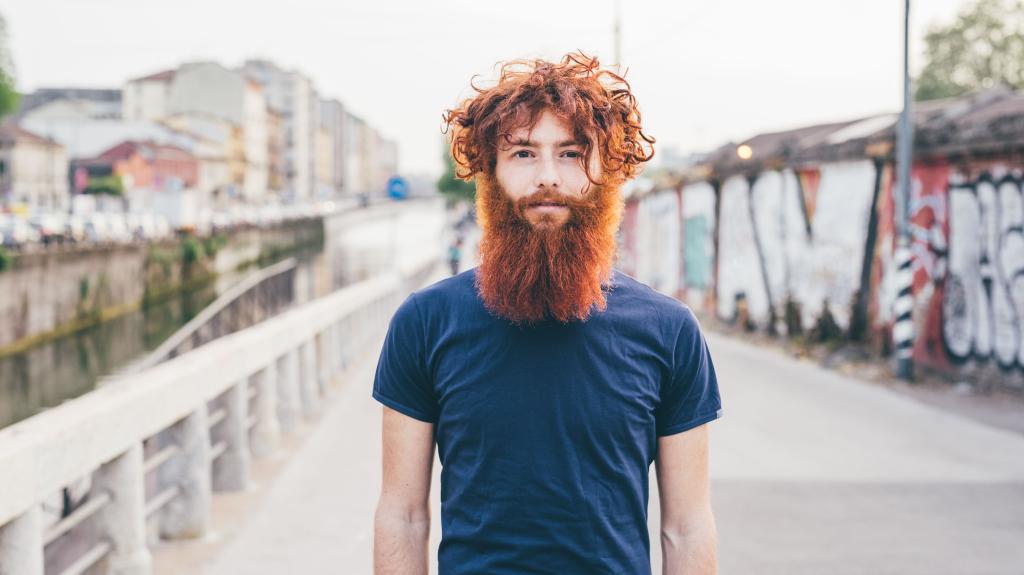