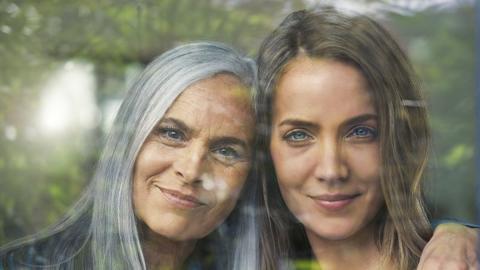 Do you think of your mother-in-law as more of a monster-in-law? Then you better prepare yourself: A study has now confirmed at what age wives turn into their mothers - and it is actually at an unexpectedly early age.

Your girlfriend may not want to become like her own mother and you definitely don't want. With that in mind, you may want to rethink your priorities before your partner reaches a certain age. Because it seems that there is no way out and that at some point she will have no choice but to become like her mother.

Women turning into their mothers

A study proves what we have always feared: Women turn into their mothers at the age of 33. That's the limit - from that age on, your young, rebellious girlfriend will be just like her mother.

At this age, women suddenly tend to have the same interests, hobbies, and even attitudes as their mothers. This is even more true if the woman has recently had a child.

According to The Mirror, the study was conducted by surgeon Dr Julian De Silva, who spoke to more than 2,000 men and women to collect the data.

The results are clear: in their early thirties, women are increasingly behaving like their own mothers. They even watch the same television shows! 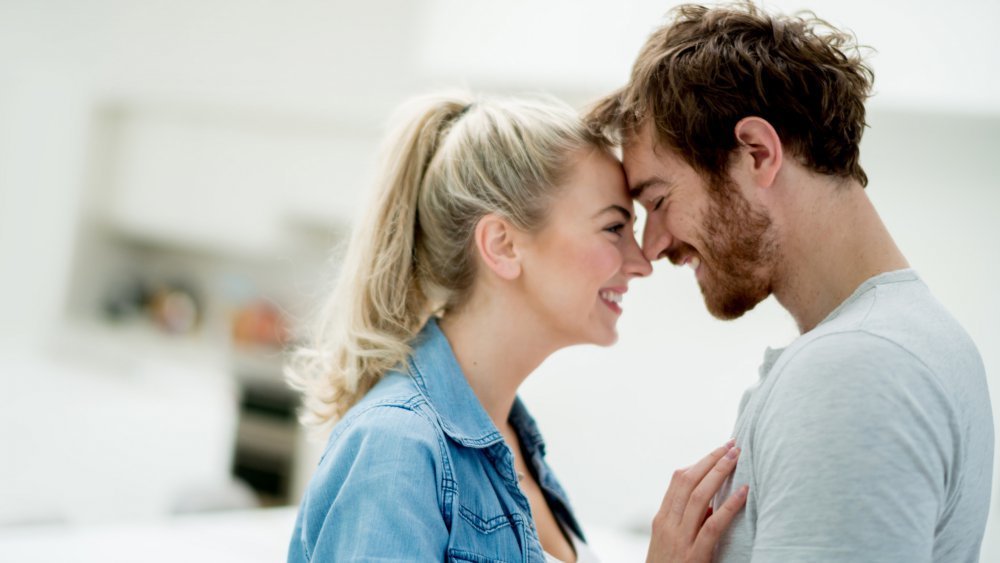 How Regularly Should You Be Having Sex According To Your Age?