Norwegian researchers have pin pointed the main reason why women use dating apps, and it may not make you too happy…

Did you think that women only went on Tinder to hook up? You were wrong. At least that is according to study conducted by the Norwegian University of Science and Technology (NTNU), which has found that women are mainly only on dating apps to boost their self-confidence.

The study, which estimated that men mainly seek short-term relationships (what else is new), analysed the behavior of 640 students at the Norwegian University from the ages of 19 to 29. According to Professor Mons Bendixer, “women use dating apps to become more confident”, as they see the idea of being considered as a potential partner by other users as a good thing.

Another thing to consider: girls spend more time than men on dating apps because they think for longer before swiping left or right. Just food for thought. 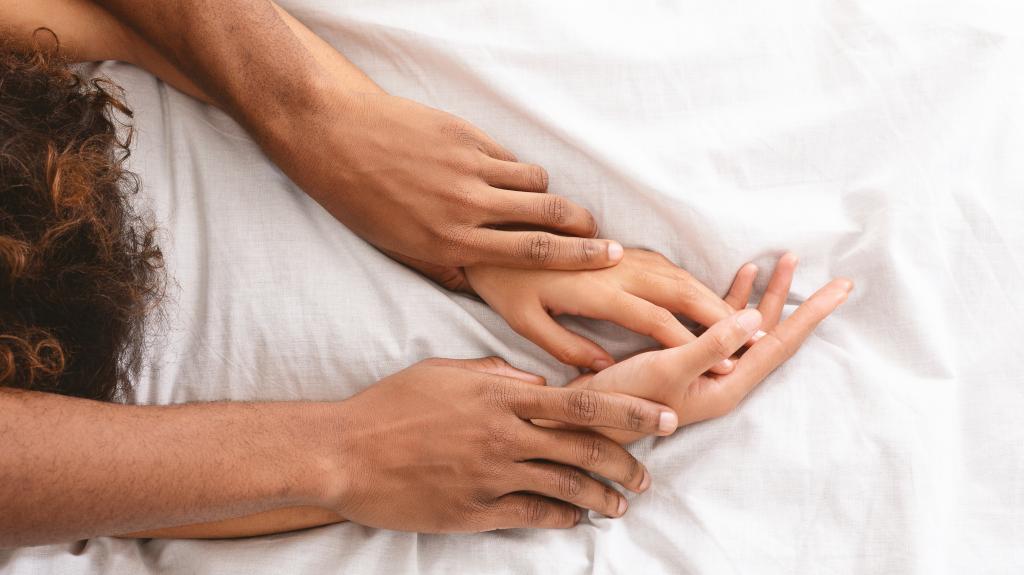