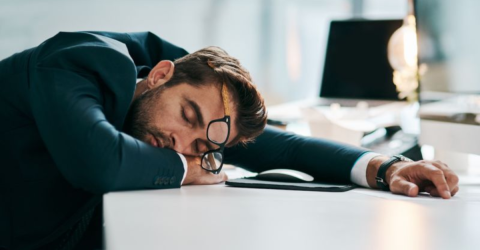 After your lunch break, you often start to doze off while sitting in front of your computer. So you would enjoy taking a nap. And it seems that taking a few minutes off isn't such a bad idea to boost your efficiency - quite the opposite in fact!

The word siesta comes from the Latin and it means 'the sixth hour after sunrise.' This etymology puts words to the irrepressible need to sleep in the middle of the day. However, although it is compulsory in Japan - and even recognised as a right in the Chinese constitution - the siesta is still rarely taken in British offices. Yet it has many benefits.

Increased alertness, developed creativity, less stress, a better mood, a boosted immune system... Many studies highlight the beneficial effects of napping in general. But what about work performance? According to NASA research, a short rest would increase productivity. In fact, test pilots who slept 26 minutes at noon were up to 54% more alert in the cockpit and had performance improvements of 34%. Not bad!

In fact, after a few minutes of rest, the muscles are more relaxed and the heart rate slows down. Thus, more than acting on stress, this would reduce the risk of getting sick, or suffering a burn-out. Moreover, no need to lie, fatigue tends to make you feel somewhat unpleasant. A nap can, therefore, be positive for your health... but also for the atmosphere in the open space!

The concept of the 'micro-nap'

However, not all naps are good to take. A two-hour nap can disorient you and make you dizzy and even prevent you from sleeping normally during the night. A recent survey also showed that in China, people who regularly slept for more than 90 minutes at noon were 25% more likely to have a stroke than those who slept for 30 minutes or less.

So how long should it last? Between 10 and 20 minutes, according to the researchers. In the U.S., this is known as the 'power nap' - or 'micro nap,' a method of getting off to a good start and getting back on track in just a few minutes. On the other side of the Atlantic, rooms dedicated to midday naps are increasingly common in the workplace.

However, be careful. Some employers may consider office napping to be inappropriate. In some cases, it may even be grounds for dismissal. So before you collapse on the couch at work, be sure to consult the internal rules and regulations and discuss them with your superiors. 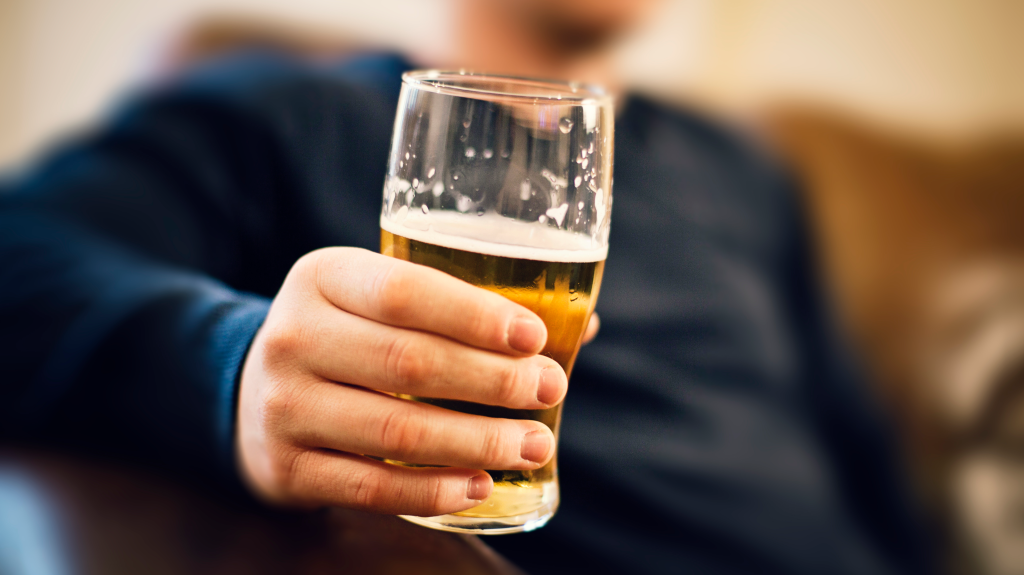 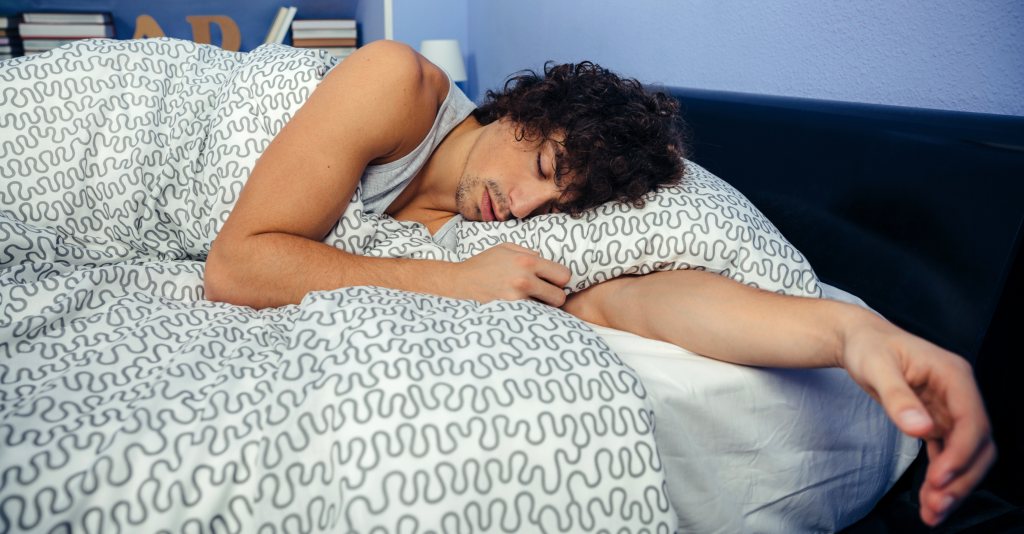