Is your accent disappearing? Study shows Northern accents could be extinct by 2066

A new study shows that Northern accents and dialects are slowly fading and could largely dissapear by the year 2066. 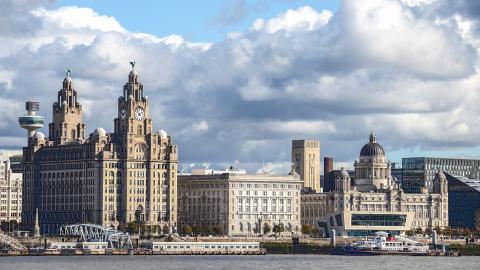 Classic words and phrases like ‘ozzy’, ‘radgie’, ‘put wood int' 'ole’, and ‘gan yem’ may now be endangered as a recent study shows Northern dialects and accents could vanish by 2066.

Is the Northern accent vanishing?

Researchers from the University of Portsmouth used physics modelling to determine how accents would change across England in the future, finding that Liverpudlians might be on their way to losing their lilt.

To determine the future pronunciation of the word ‘mam’, researchers compared data from two different surveys of dialects, one from the 1950s and the other from 2016. Dr James Burridge from the University of Portsmouth's School of Mathematics and Physics explained the complicated process: ‘We found that comparing the two [studies] was a viable way of exploring language change in 20th Century English.’

We built a physics model, which accounted for people moving around their home location and sometimes going further afield - for instance, for jobs or marriage - and we also accounted for how people learn language.

He continued: ‘We ran the model with correct population distributions and migration patterns in the 1900s and then rolled it forward to 2000. We then compared the model maps to the dialect maps and found that our modelling could predict how the English language will evolve over the next 40 years or so.’

In about 1900, almost everybody said 'thawing' pronounced 'thaw-wing', but the majority of people now pronounce the word "thawing" with an intrusive 'r', which means it sounds like 'thaw-ring'. Our model predicts this change happened over about 25 years.

Portsmouth researchers predict that by 2066, that ‘strut’ will no longer rhyme with ‘foot’, and the ‘arr’ in ‘farm’ is also likely to fade out.

However, thanks to isoglosses (pronunciations that get stuck, creating clear geographic boundaries), the pronunciation of ‘bath’ and ‘bath’ aren’t likely to change.

Why are Northern accents fading?

You might be wondering why Northern accents are the ones taking a beating, but researchers believe they’ve figured out why.

The study concluded that Northern lingo could be difficult for children to pick up and pronounce, leaving them to abandon their linguistic roots for an easier time speaking. Speaking specifically of the word ‘thawing’, Dr Burridge explained:

We found the word has changed because it was tricky to pronounce and children are more likely to pick up the easier pronunciation. This then becomes the norm. However, it hasn't changed everywhere yet because some major cities like Leeds and Manchester have rejected the change.

Conversely, the Northern accent may not be vanishing but homogenising. Last year, linguistic experts at the University of Manchester found that Northern accents were becoming softer and melding into a pan-regional ‘General Northern English’ due to the mass movement of people towards larger Northern cities.

Patrycja Strycharczuk, a lecturer in linguistics and quantitative methods who led last year’s analysis, insisted that while Northern accents were amalgamating, they were still distinct from other regions:

It may seem as though local accents are dying out, but we believe we’re actually seeing a new variety becoming established – educated, urban and northern. I think its prestige has increased, and people are now less tempted to lose their accent if they’ve been to university or they do a lot of public speaking.

But, while the study found that university-educated Northerners were becoming prouder of their accents, this doesn’t ring true for everyone. A study from 2018 also revealed that strong Northern accents were also perceived negatively, driving many to Southernise their speech in order to be taken seriously. 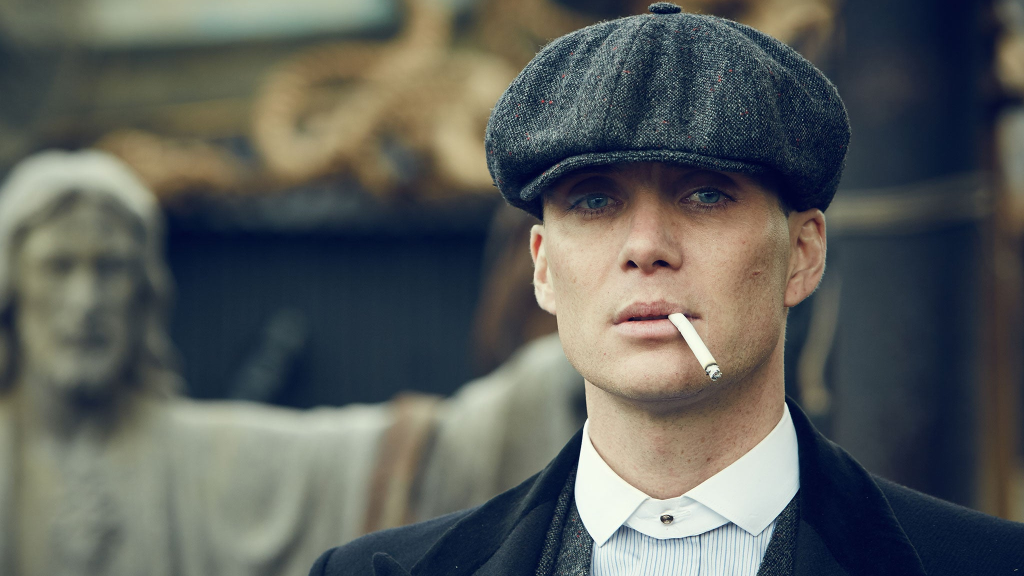 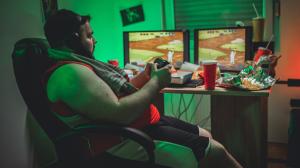 Lifestyle, study
This Surprising Study Shows What Women Across The World Look For In Their Partners

Lifestyle, study
Study finds half of men in the UK are struggling with body image
Read more 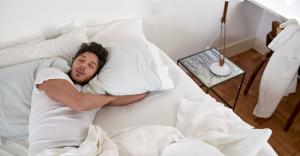 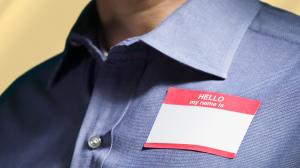