Eating bacon could increase your chances of developing dementia

A new study published in the American Journal of Clinical Nutrition has found that eating bacon could increase your chances of developing dementia. 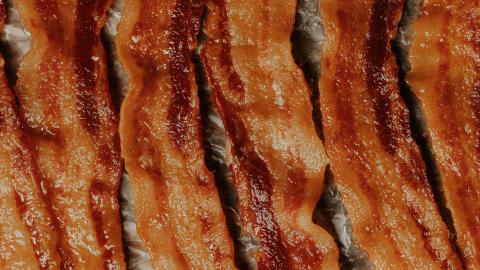 Processed meats, such as bacon and ham, have been found to increase the development of dementia by 44% if consumed regularly.

One bacon rasher is all it takes

The study in question sampled nearly half a million people with an average age of 57 and concluded that eating 25g (about one bacon rasher) on a daily basis was enough to increase the risk of dementia by almost half.

In the past, the consumption of meat has been found to have a direct correlation with the development of dementia, but it is the first time that a study has provided evidence that a specific amount of meat could prompt dementia to emerge as a side effect. Huifeng Zhang, leading the study at the University of Leeds, said:

Worldwide, the prevalence of dementia is increasing and diet as a modifiable factor could play a role. Our research adds to the growing body of evidence linking processed meat consumption to increased risk of a range of non-transmissible diseases.

The study also reported that contributing factors in the development of dementia were more prevalent in men, smokers, those who are overweight, less educated and those who have what is typically deemed as an 'unhealthier diet.'

More data is needed to confirm a correlation

However, other medical experts say that more research is needed to corroborate current findings. Janet Cade, the professor who supervised the research said:

This is a first step. We’re not confirming anything here; we’re generating a hypothesis. What we’re trying to do here is suggest that research into food nutrient intake in relation to risk of dementia needs further development.

And Dr. Robert Howard, from University College London, believes that:

As a doctor who works clinically with people with dementia and conducts research into potential dementia treatments, the data wouldn’t persuade me to give up my breakfast bacon.

Currently, dementia is one of the leading causes of death in the UK and affects up to eight percent of the world population. 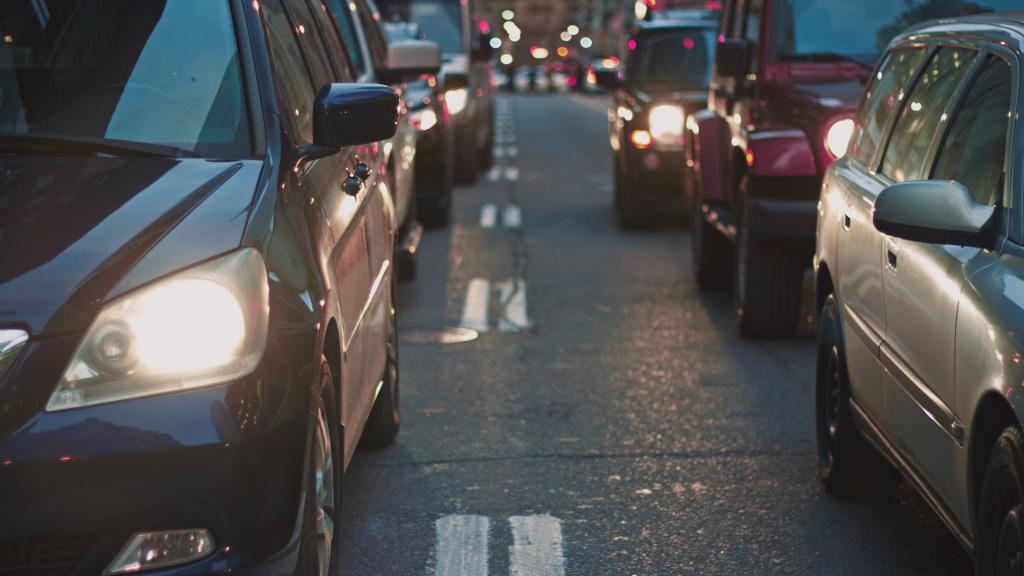 Traffic noise can increase the risk of of dementia, study reveals
Read more 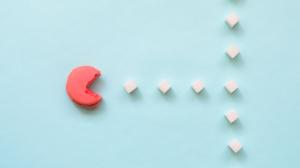 Lifestyle, health
What Happens to Your Body When You Stop Eating Sugar?