Whether or not alcohol is conducive to working out is a much-heated debate between two schools of thought. Let's take a deeper look. 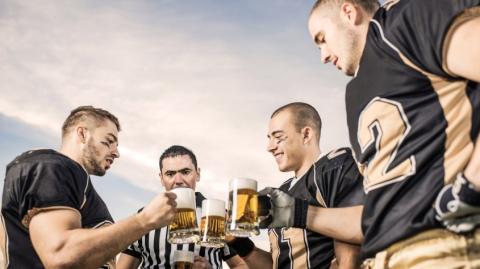 Fortunately, we’ve got an answer to the age-old question, but it’s not quite as clear cut as we would’ve hoped.

Even if the majority of athletes adopt a mainly clean lifestyle, we can’t help but remember the few who were notorious for their habits off the field (we’re looking at you, Maradona).

In 2006, Lucas Gatteschi, doctor for the Italian national football team made a very bold claim: “Beer is better and more complete than any other sports drink. It has many positive effects, as it possesses little sugar comparatively while also possessing magnesium, phosphorus, calcium and vitamin B”.

This would also explain why supposedly high-level athletes demonstrate greater resistance to the negative effects of alcohol. In 2014, a study conducted by researchers in New Zealand on 19 professional and semi-professional athletes looked to test the validity of this hypothesis.

They were tested on their physical performance while sober, and then they were sent out to party and drink as much as they’d like that very night. The very next day they performed the same set of tests and noticed no difference in performance.

One must be careful, however: with decreased sensitivity to the effects of alcohol comes the possibility to develop a dependence on the substance. So yes a cheeky pint after a big game won’t do any harm, but don’t go losing your legs. 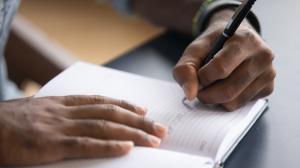 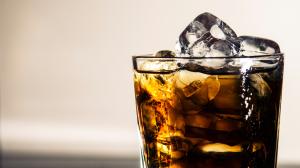 Lifestyle, health
This is why you shouldn't have any alcohol before getting the COVID vaccine
Read more 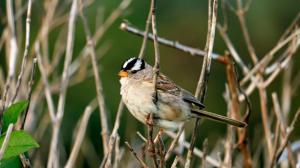 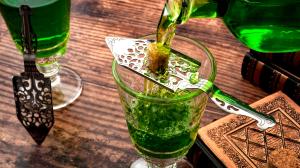 Lifestyle, alcohol
These are the top 10 strongest alcoholic beverages of the world
More 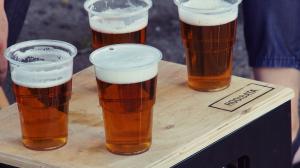