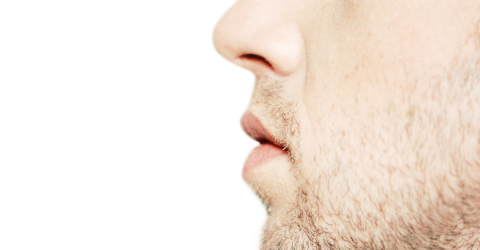 If you feel like your sense of smell has been declining over the years, it may be related to your life expectancy...

What if the quality of your sense of smell said more about your life expectancy than you thought? While a growing number of studies suggest that a link may exist between a bad sense of smell and premature death in the elderly, the reasons for this correlation remain very unclear.

For further information, a team of researchers led by Professor Honglei Chen of Michigan State University examined data collected from a panel of 2,000 volunteers, aged 71 to 82. They had to undergo a simple test that consisted in identifying a dozen well-known smells, ranging from cinnamon to lemon, gasoline and smoke.

For the next 13 years, the researchers only had to point out the death rate among the participants. And the results of this long-term study, published in the Annals of Internal Medicine journal and relaid by Slate, speak for themselves: people who had failed to identify more than eight smells 13 years earlier were 46% more likely to die within 10 years, and 30% more likely to die before 13 years.

These astounding conclusions should encourage the medical profession and researchers to focus more on the sense of smell as a marker of declining health. Especially since a bad sense of smell has already been associated with the onset of Parkinson's disease. 'It would be wise to include an olfactory test as part of medical examinations,' concludes Honglei Chen.