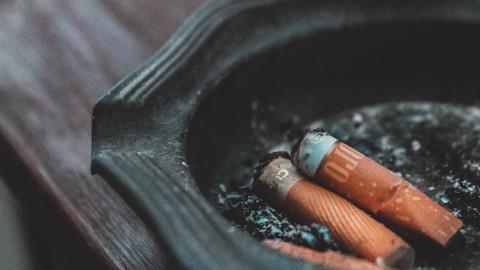 Experts believe that smoking cigarettes could completely become a thing of the past within the next generation.

According to certain analysts that have been studying the current prevalence and popularity of cigarettes, smoking tobacco could come to an end in as little as the next 10-20 years in some markets.

Cigarettes on a steady decline

Studies have been showing that governments and tobacco companies are leaning more towards pushing people to switch to reduced-risk products (RRP)like vaping or even chewable nicotine. Analyst Owen Bennett explained:

With regulators and tobacco ambitions increasingly aligned, in many countries, no smokers within a generation could become a reality. If smoke-free is to happen, this is only achieved with the support of RRP [reduced-risk products, including e-cigarettes and vapes].

Some predictions speculate that the decline in popularity of cigarettes that has been observed over the last five decades will lead them to completely disappear from the US, Australia, parts of Europe and large areas of Latin America by 2050.

Countries, such as Canada, Iceland, Mexico and Norway have experienced the most significant decline in cigaratte use since the 1980s.

Smoking has been in decline for the past five decades because of what we call the ESG Squeeze: pressures from societal attitudes, regulation, and taxation.

What will this mean for the tobacco industry?

Although cigarette smoking might soon become an antiquated practice, tobacco companies are ready and willing to reposition themselves in order to stay competitive by switching to newer, alternative ways of inhaling smoke like e-cigarettes and other vapor products.

CEO of Philip Morris International, Andre Calantzopoulos has even stated being convinced that cigarattes will become extinct in the coming decades as their sales have noticeably diminished over the years:

I am convinced it is possible to completely end cigarette sales in many countries within 10 to 15 years. 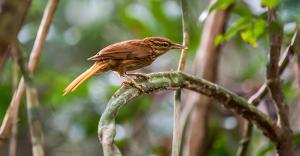