In our world, the average life expectancy for humans was revealed to be 85.3 years for women and 79.5 years for men in 2017. But according to a more recent study, it turns out our body isn’t naturally programmed to last that long.

When animals get older, their biological functions decline, and their lifespan reduces. This ageing process is still quite a mystery for scientists and therefore, until recently, it has been quite difficult to determine how many yearssomebody may be able to live.

This is especially due to the fact that an animal’s life expectancy can vary considerably, especially between different vertebrates. For example, the seven-figure pygmy goby (Eviota sigillata) a type of small fish, is only capable of surviving for eight weeks, while some Greenland sharks (Somniosus microcephalus) have been found to live for more than 400 years.

To deal with this problem, a new method has been developed which is capable of estimating a species’ life expectancy based on the modifications and changes made in their DNA over the course of their existence. As was described in Scientific Reports Journal and an article published on 12th December by The Conversation, scientists have finally been able to prove that humans have a ‘natural’ life expectancy of around 38 years.

To come to this conclusion, Australian researchers from the Commonwealth Scientific and Industrial Research Organisation (CSIRO) developed what they are calling ‘DNA clocks’. These allow us to determine the age of an animal by using a process known as DNA methylation and they found that the decline of our biological functions correlates with non-coding areas of the DNA, gene promoters, which are targets for DNA methylation. This, in turn, leads to the appearance of methyl groups in certain genes which then lead to mutations.

The team of scientists used 252 genomes from different species of vertebrates – complete DNA sequences – which they then compared to the already known lifespan of animals. And it didn’t take long for scientists to realise that they could make estimations on this by examining where the DNA methylation takes place in the DNA of 42 specific genes.

The ‘natural’ lifespan of humans nowadays has been estimated to be 38 years and this figure also correlates to the anthropological estimations made for the first modern humans.

‘However, humans today may be an exception to this study as advances in medicine and lifestyle have extended the average lifespan,’ claim researchers in The Conversation.

Interestingly, researchers have also found that Neanderthals and Denisovans, which are very closely related to modern humans, had a maximum lifespan of 37.8 years, while Chimpanzees were found to have a higher lifespan of 39.7 years.

As for current DNA, the longest ‘natural’ life expectancy was found to belong to the current, largest mammal in the world, the bowhead whale, with 268 years. Furthermore, although this method can help researchers estimate the lifespan of current species… it can also be used to predict the lifespan of species which have since gone extinct. The woolly mammoth for example was found to have a life expectancy of 60 years, which was similar to the more modern African elephant with 65 years. The extinct Pinta Island giant tortoise apparently had a lifespan of 120 years. 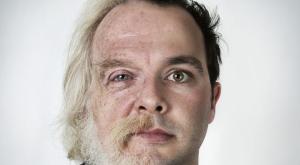 ‘Knowing the lifespan of wild animals is fundamental for wildlife management and conservation,’ concluded the authors of the study.

‘For endangered species, lifespan can be used to understand what populations are viable.’ Nowadays, most estimations come from a small number of individuals that live in captivity and whose age is therefore known more precisely. For species that live longer, this was more complicated to monitor because some species could outlive generations of scientists. This newly discovered method is therefore rather promising but for now, only applies to vertebrates. 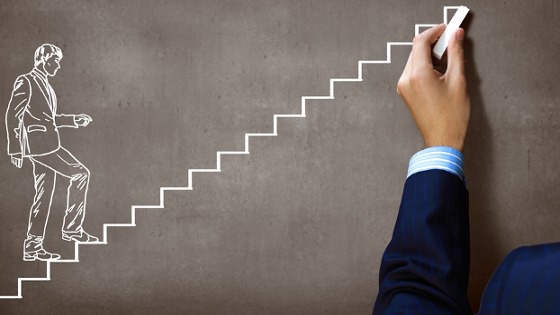