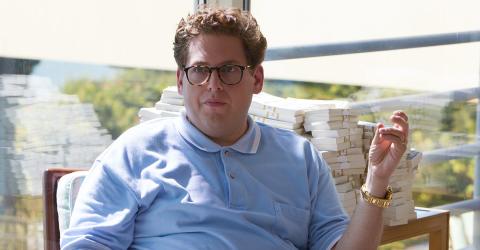 Whilst it's been previously thought that being more attractive can help you earn better, a recent study shows that in fact workers rated as 'very unattractive' have higher incomes than their more attractive peers.

The Journal of Business Psychology has published the surprising results of a survey of 20,000 young Americans which shows that workers considered 'very unattractive' have an income advantage- overwhelmingly earning more than those judged to be more attractive.

Participants were interviewed three times between the ages of 16 and 29. Each time the interviewer rated the participant's physical attractiveness on a scale from 'very unattractive' to 'very attractive'.

Whereas previous studies lumped all who were rated as being of below-average attractivenessinto one category, this study differentiated between levels of unattractiveness.

This turned out to be key, as it was found that whilst, in general, there was a positive correlation between attractiveness and higher earnings.

The more attractive the person, the more money they are likely to earn and those participants rated as 'very unattractive' bucked this trend, earning significantly more than their better-looking counterparts. The same result was found for both male and female participants.

So there you go - being extremely unattractive might well help you get rich. Who knew?