After conducting an intensive study of over 1.7 million people spanning 164 different countries, researchers have been able to calculate the amount of money needed to achieve the ideal state of 'happiness and satisfaction'. 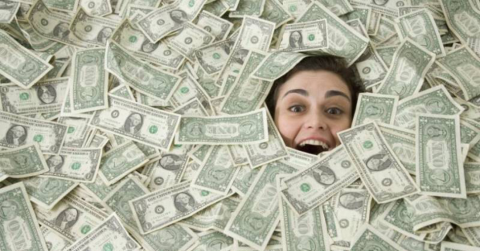 At least once in your lifetime, you’ve probably heard the same tired expression: “money doesn’t buy happiness”. Well, you can tell them that they’re wrong, and science can prove it. Researchers from Purdue University in the United States have identified alink between money and personal satisfaction. Even better, they even think they’ve managed to find the amount of money necessary to feel satisfied in life.

To obtain these results, researchers analysed a vast database of people consisting of 1.7 million individuals over the age of 15 spanning 164 countries. These participants were tasked with completing a survey concerning person well-being, happiness, satisfaction, as well as their income. They used these variables to establish something they call “Subjective Well-Being”. The researchers also were able to determine the average person’s satiation or their ideal income point that marks the limit where happiness is meaningfully impacted by money.

‘That might be surprising, as what we see on TV and what advertisers tell us we need would indicate that there is no ceiling when it comes to how much money is needed for happiness,’ explains Andrew Jebb, lead study author and doctoral student in the Department of Psychological Studies at Purdue, ‘but we now see there are some thresholds’.

So what is the income sweet spot? Their research revealed that on average the ideal income point is £68,000 for overall life satisfaction and £43,000 to £54,000 for emotional well-being. However, this number is completely dependent on where you live. This number rose to just over £88,000 in places like Australia and New Zealand.

On the other hand, in Latin America and the Caribbean, we can see these numbers fall as low as £22,000. In America and Western Europe, the values are around £75,000 and £70,000 respectively. This data suggests that higher salaries have greater importance for those living in wealthier nations, but variables like level of education also had a hand in the overall satisfaction and happiness level.

Money does buy happiness, but up to a certain point

Perhaps the most interesting finding the researchers observed during the study is that when additional revenue was introduced once a person reaches their ideal point can actually cause their happiness and satisfaction levels to drop. We could say that the old adage isn’t entirely untrue: researchers believe that ‘money fulfils basic needs, such as purchasing necessities and paying bills, but after people's needs are met, they are driven by material gains and social comparisons that may ultimately lower their well-being’.

‘These findings speak to a broader issue of money and happiness across cultures,’ said Andrew Jebb. ‘Money is only a part of what really makes us happy, and we're learning more about the limits of money.’ We may not be rich, but at least we have our health right?

According To This Study, Being Less Attractive Could Help You Earn More Money
Read more 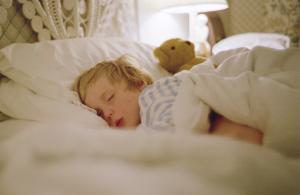 Lifestyle, health
This how much sleep you need to get over the weekend 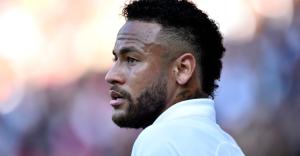 Lifestyle, money
This Is How Much Neymar Pays His Entourage 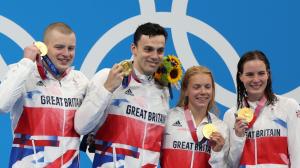 Sport, olympics
This is how much Olympians get for winning a medal 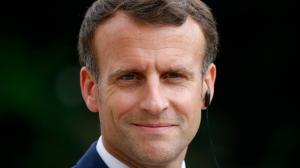 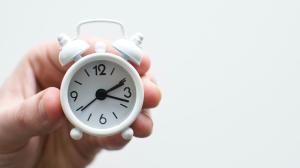 Lifestyle, study
Why some people need naps more than others
Read more 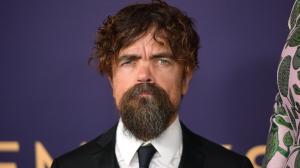 Lifestyle, health
This how much sleep you need to get over the weekend

Lifestyle, money
This Is How Much Neymar Pays His Entourage

Sport, olympics
This is how much Olympians get for winning a medal