According to a recent study, the ‘Pinocchio Nose’ syndrome is very present in medical practices around the globe. In fact, between 60 and 80% of patients regularly lie to their doctor and are not sharing information with them that could be useful for their health and consequent diagnosis. Maxisciences looks into the reasons for these lies.

It will still be a long way before the patient-doctor relationship becomes a truly trusting one. In any case, this is what a study published on 30 November in the Journal of the American Medical Association (JAMA) Open Network (open access and in English) seems to be pointing to. According to the data that was published in the study, the overwhelming majority of people are not telling the truth to their practitioner about their condition. We will be decrypting this bad habit in order to better understand it.

In order to answer the following question: ‘What essential medical information do patients not share with their doctor, and why do not they do it?’ Angela Fagerlin of the University of Utah (United States) and her team conducted two national online surveys with two types of respondents.

One-third of participants admitted to not telling their doctor when they disagreed with them. Even worse - a quarter of them said they would hide the fact that they didn’t understand the practitioner’s medical recommendations from the doctors themselves. Nearly one in five patients voluntarily reported that they did not receive treatment, and 11% did not admit to their practitioner that they had taken medication that hadn’t been prescribed to them, but to someone else.

When one asks a child why they lied, the child usually responds that they did so because they were afraid of being ‘scolded’.

Well, it's roughly for the same reasons that an adult patient does not tell the truth to their doctor. When survey participants reflected on their behaviour and tried to explain it, most said they did not want to ‘be judged or receive a moral lesson about their behaviour.’

And more than half of them were embarrassed to tell the truth. Angela Fagerlin confirms this explanation ‘In general, the majority of people want their doctor to have a good opinion of them. They fear being reduced to people who do not make good decisions.’

However, not being honest with your doctor can complicate their task and make their diagnosis and their recommendation less suitable. ‘If patients do not share certain information about their diet or their treatment, it can have an impact on their health. In particular, if they suffer from a chronic disease’, warns Andrea Gurmankin Levy, also author of the study and professor at Middlesex Community College, in Connecticut (United States).

Well, what if everyone tried to make a bit more of an effort? Patients should definitely try to tell the truth to their doctors more often and the latter should try to make them feel more confident for doing so. In fact, according to a survey published last year, one in two French people’s health care plan would have been slowed down because of the judgment of a caregiver. 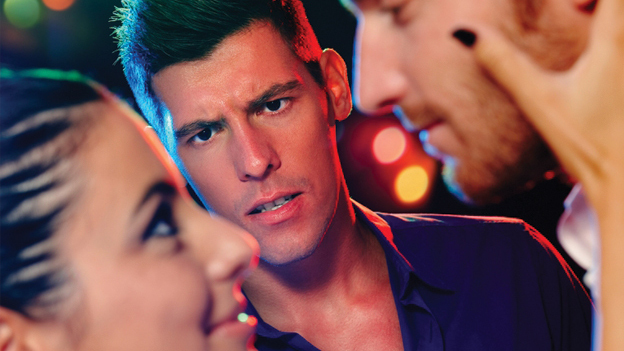