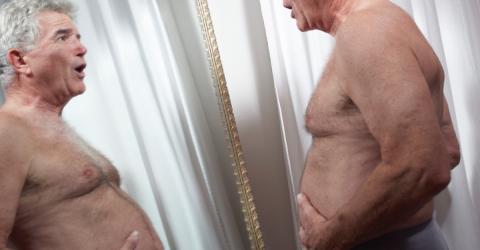 A sedentary lifestyle, one’s metabolism, hormonal changes... there are many reasons for weight gain as one gets older. A new publication explaining this frustrating biological phenomenon has provided us with a new answer.

Even if you are not eating more and are exercising regularly, slight weight gain can occur with age. To explain this phenomenon, Swedish and French researchers conducted a study of 54 men and women over a 13-year period, analysing fat cells in their tissues.

During this period, all subjects, whether they gained or lost weight, showed a decrease in activity in the lipid treatment mechanism. However, this mechanism is of crucial importance since it is involved in the storage and elimination of fats. Study participants who did not take this biological phenomenon into account and did not compensate for it by eating fewer calories gained an average of 20% more weight.

A factor independent of medical treatment

The researchers examined this biological phenomenon in 41 women who had undergone bariatric surgery, over a period of 4 to 7 years. It appeared that the surgical procedure had had no impact on the treatment of lipids in fat tissues, and that only women with the right conditions before the operation were able to maintain their weight loss over the long term.

This observation is of great interest to Peter Arner, Professor in the Department of Medicine at the Karolinska Institute in Sweden, who believes such a discovery could improve obesity treatments:

Previous studies have shown that one way to accelerate the renewal of lipids in fat tissue is through exercise. This new publication confirms this idea, and also indicates that the results of obesity surgery would improve if they were associated with increased physical activity. 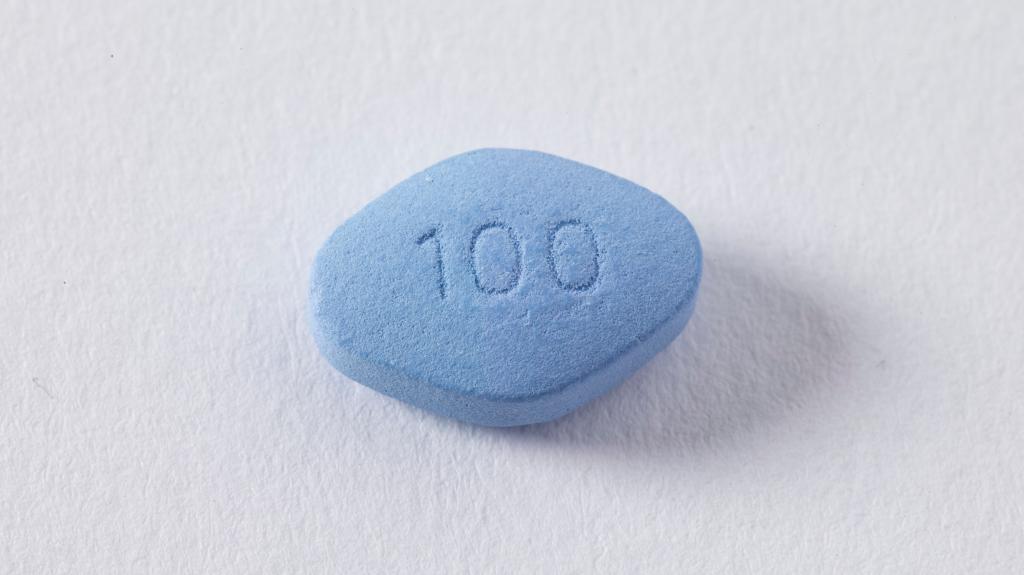 Viagra may cause visual impairment, according to new study

Sleeping With The Lights Or TV On Promotes Weight Gain 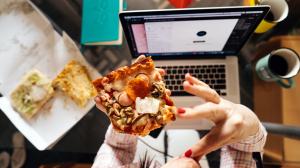