On Earth, it’s deadly for humans. But in space, it could be the fertile breeding ground for extra-terrestrial life! This is the theory from a team of astronomers that will be trying to detect a well-known gas: carbon monoxide.

Carbon monoxide is notorious for being dangerous for our health. In 2017, there was around 3,500 cases of carbon monoxide poisoning in the UK and yet, it could be a necessity for life in the rest of space. This theory was put forward in a recent study that was published in the Astrophysical Journal.

As researchers have proved, carbon monoxide can be deadly for humans, because it reduces the amount of oxygen that can be transported in our bloodstream to vital organs such as the heart and the brain. Today, Earth’s atmosphere prevents carbon monoxide from accumulating because this gas is quickly transformed into carbon dioxide. But Earth hasn’t always been like this.

Studying the Earth and its formation

3 billion years ago, our oceans were actually crawling with microbial life, but the atmosphere was almost devoid of oxygen and the sun was a lot weaker. According to scientific projections, this primitive version of inhabited Earth was able to maintain carbon monoxide levels of 100 parts per million, several million times its current level.

Given that, when it was formed, our planet used to contain a lot more CO than today, researchers think that planets with the same characteristics as Earth when they were formed, could also accommodate life.

‘This means we could expect high carbon monoxide abundances in the atmospheres of inhabited but oxygen-poor exoplanets orbiting stars like our own sun,’ writes the scientists.

To verify this theory, astronomers are however going to have to be a bit patient. In March 2021, the James Webb Space Telescope will be launched by NASA to study the carbon monoxide levels of other planets and stars. It will start with those that orbit the habitable zones of Proxima Centauri. 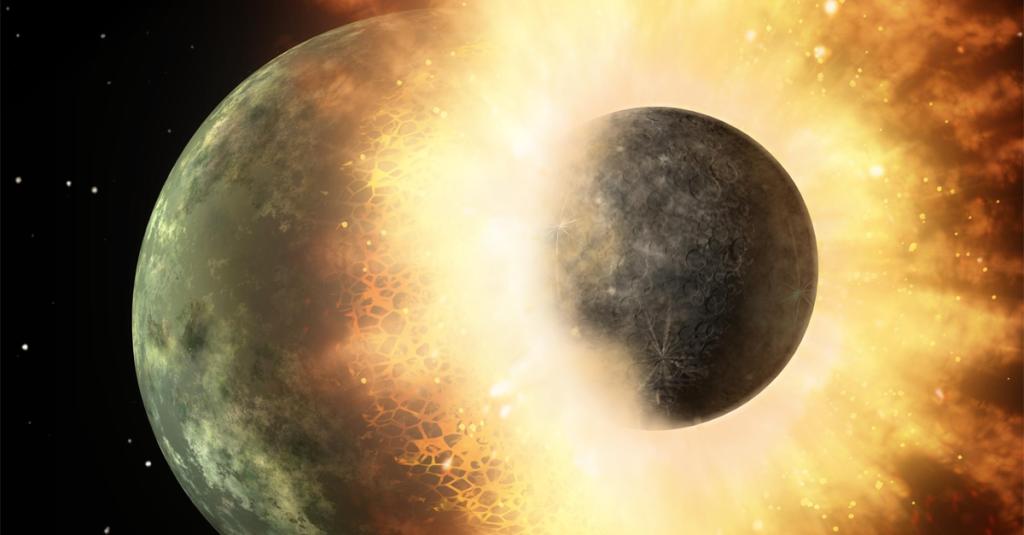 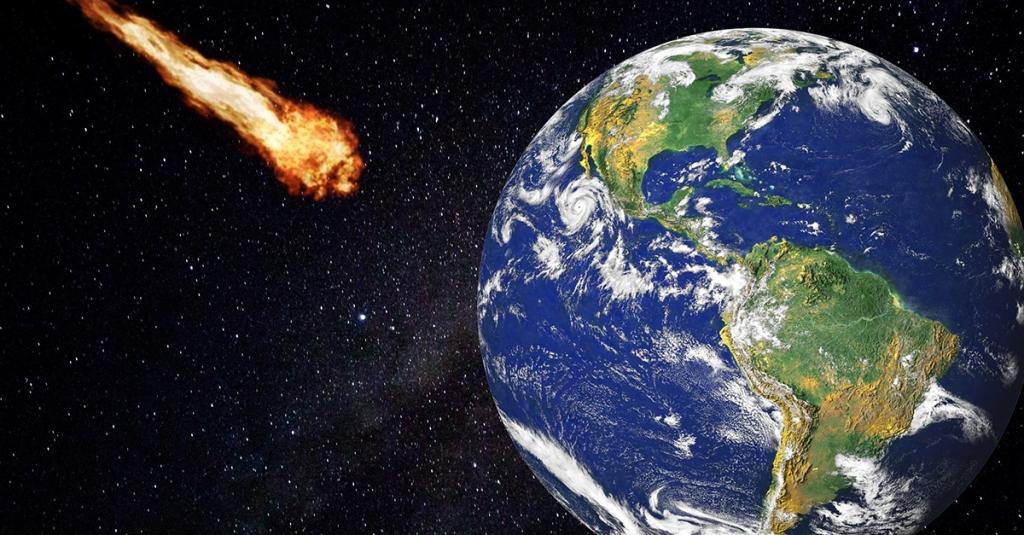