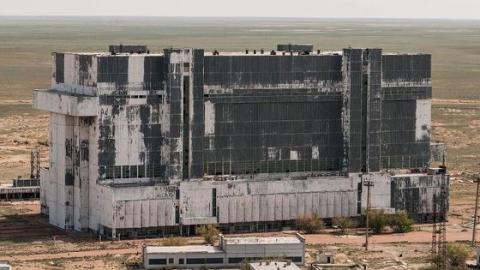 While exploring the plains of Kazakhstan a photographer made an unexpected discovery. Two space shuttles, forgotten by almost everyone, had been left abandoned for decades in an old hangar. The images they took of the scene left our jaws dropped.

While walking around with his camera, Russian photographer and urban explorer Ralph Mirebs recently made an unusual discovery.

While exploring an abandoned hangar near the Baikonur cosmodrome in Kazakhstan, Ralph Mirebs was surprised to find two abandoned OK-MT space shuttles that had been there for over 20 years. Known as ‘Buran,’ this Cold War era space shuttle prototype is one of the last vestiges of the Russian space program which started in 1974 and closed in 1993.

Since replaced by the Soyuz Russian shuttles which currently are the only way for Russian astronauts to reach the International Space Station, these ghostly shuttles that seem to have been frozen in time tell of an era that has now passed, when Russia and the United States were engaged in a race to space.

A shuttle without a future

The Buran shuttle, Soviet Russia's response to the US space program, promised a bright future but has since had a sad fate. After making a single unmanned space flight in 1988, it was later abandoned after the breakup of the USSR and the shutdown of the space program in 1993.

In 2002, the collapse of the hangar’s roof in Kazakhstan where the last remaining shuttles were stored definitively put an end to Russia’s dreams of space conquest.

Check out the video to see the haunting images from the scene! 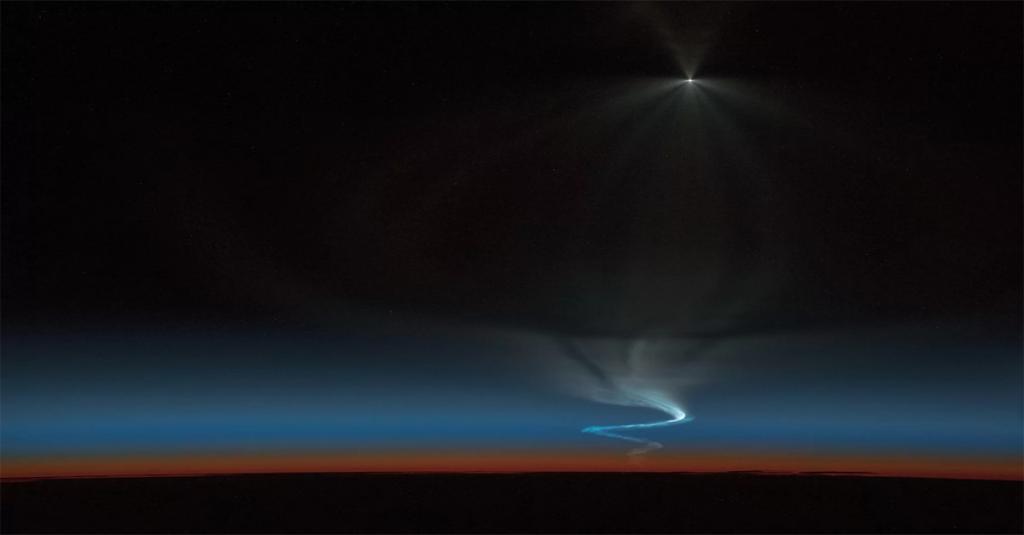 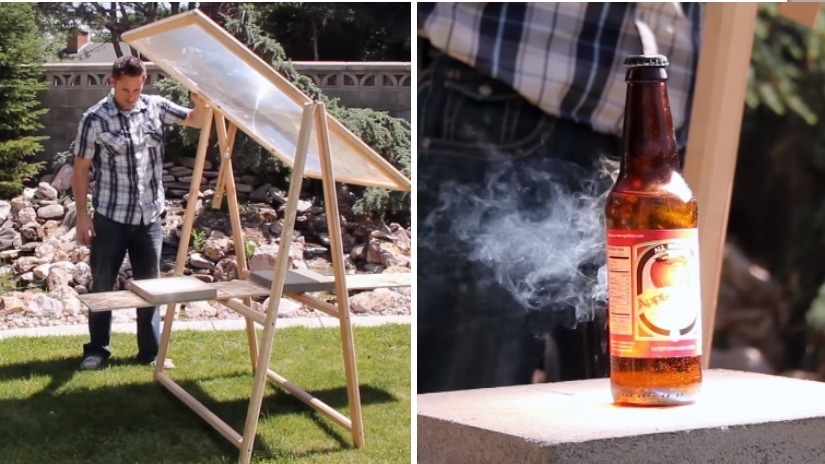