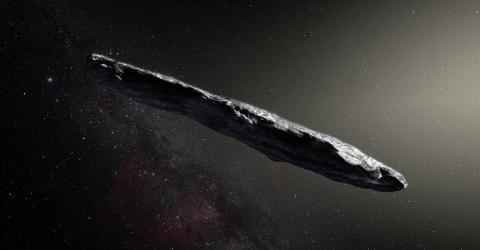 A new study is causing a lot of talk on the internet and in the media. Written by two researchers at Harvard University, it suggests that the strange asteroid Oumuamua could actually be an extraterrestrial solar sail.

On October 19th, 2017, researchers at the Hawaii-based Pan-STARRS-1 telescope announced the first-ever detection of an interstellar asteroid. Called Oumuamua, it is in the shape of a long cigar and has the combined characteristics of an asteroid and a comet. Since its discovery, it has been the subject of much speculation about its origin and what its real nature is.

According to the latest news, Oumuamua could actually be an extraterrestrial solar sail. This ‘could’ is to be taken with a massive grain of salt however in view of the study that suggests this hypothesis.

Comet or asteroid, in any case it is going too fast

Oumuamua made only a brief visit to our solar system, before the gravitational force of the sun acted like a sling, sending it back to the dark confines of the cosmos. However, as it moves further away from us, something continues to confuse scientists: its speed of movement.

Several hypotheses have so far failed to explain it, and according to the researchers, Oumuamua is simply a new type of object that has never been observed before. Although Oumuamua has all the characteristics of an asteroid, it is possible that its acceleration has its origin in a process known as ‘degassing.’ By warming its surface, the sun causes the release of gases that act as a kind of backfiring and gives it a form of thrust.

Nevertheless, this phenomenon is peculiar when it comes to comets, of which Oumuamua presents no other characteristic. This could, according to the researchers, be due to its erosion.

However, this theory does not satisfy Shmuel Bialy and Professor Abraham Loeb, researchers at Harvard University. One possible hypothesis according to them is that Oumuamua relies on photonic pressure to propel itself. Clearly, sunlight pushes the object like the wind hits the sail of a boat to help it move forward. Their study was published on the arXiv website and has not yet been validated by their peers.

‘Using the force [of the Sun] to explain this measured acceleration, the object would have to be extremely thin, around a fraction of an inch thick, but with a length reaching hundreds of feet. This would allow the total area of the object to be light enough, and act like a solar sail,’ writes Loeb. But astronomers did not stop there, suggesting that the structure could have an extraterrestrial origin.

‘It could be of natural origin (created in interstellar space or in proto-planetary disks) or artificial (like a probe sent on a reconnaissance mission to the internal regions of the solar system),’ Loeb continues. The absence of a signal from the object could be explained by the fact that it is actually a ‘wreck.’ ‘This opportunity lays the potential foundations of a new frontier of space archeology, namely the study of relics from past space civilisations,’ he adds.

It goes without saying that this theory is not unanimous among specialists and has triggered a volley of criticism towards its authors. Asked by AFP, Shmuel Bialy commented that ‘I would not say that I believe that it was sent by extraterrestrials. Because I am a scientist, not a believer. I rely on evidence to find possible physical explanations for observed phenomena.’

The researchers themselves, however, recognise the limits of our knowledge when it comes to forming a clear answer. ‘An interstellar asteroid “could be” a giant burrito,’ joked physicist Robert McNees on Twitter. ‘After all, who knows?’ 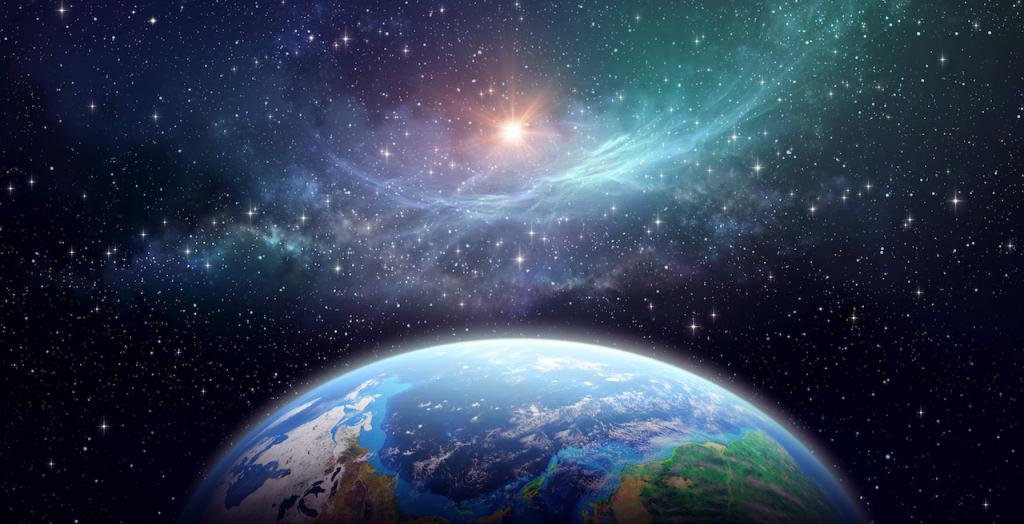