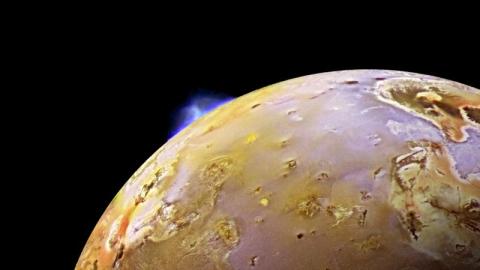 NASA researchers have observed with an infrared telescope that an extremely powerful eruption is about to occur on Io, one of Jupiter's many moons.

Volcano eruption in the land of giants

11 times larger than Earth, Jupiter is undoubtedly one of the biggest planets, with no less than 79 satellites discovered in its orbit. One of them, named 'Io,' is the subject of particular observations because it is about to offer researchers an incredible sight: the eruption of its most massive and powerful volcano.

If you were to go for a walk on the surface of Io, you would discover a mountainous and inhospitable landscape, as this moon has about 400 volcanoes on its surface and many sulphur lakes. Among all these volcanoes, one seems particularly large and threatening, and NASA has symbolically named it Loki after the Norse god of philosophy. It is the latter who for some time now seems to be showing several signs that it is about to erupt.

In a recent press release, Dr. Julie Rathbun, a researcher at the Planetary Science Institute in Arizona, presented her observations of the volcano from a NASA infrared telescope in Hawaii. The images indicate the presence of repeated light signals suggesting signs of an impending eruption. By observing these variations in light, researchers like Leigh Fletcher will be able to assess Loki's activity:

Having observed Io for a long time, researchers had been able to indicate in the 1990s thatLoki was producing eruptions about every 540 days. But current weekly observations have revealed an unexplained shortening of the intervals, with the volcano erupting on average every 475 days.

It's about to get hot

Remarkably powerful, the eruption of the Loki volcano would be so large that it could represent 15% of the total heat existing on the surface of the moon Io. An event of gigantic proportions that fortunately occurs far away from us, as Julie Rathbun explained:

'There's nothing like it on our planet. If this happened on Earth, it would wipe out all of Southern California.' 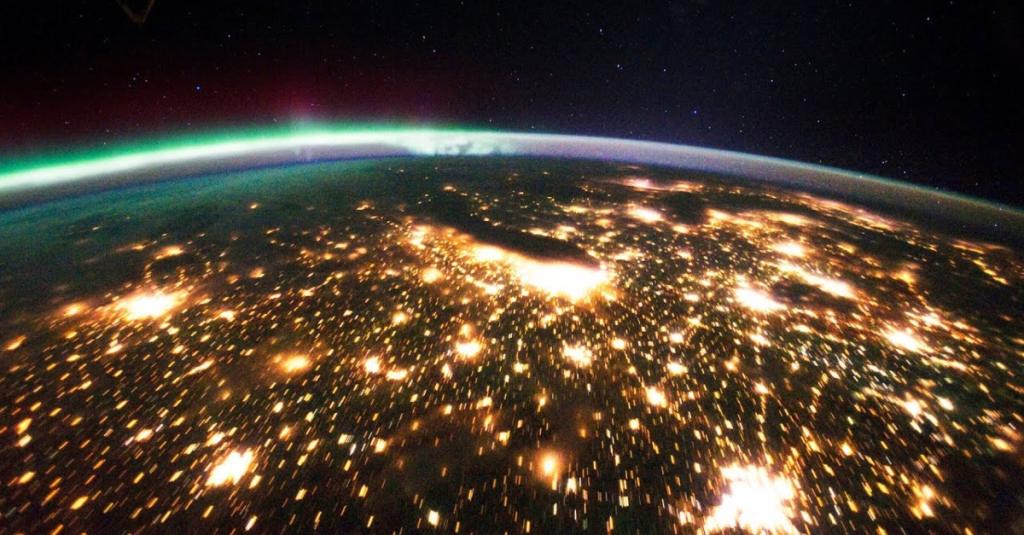 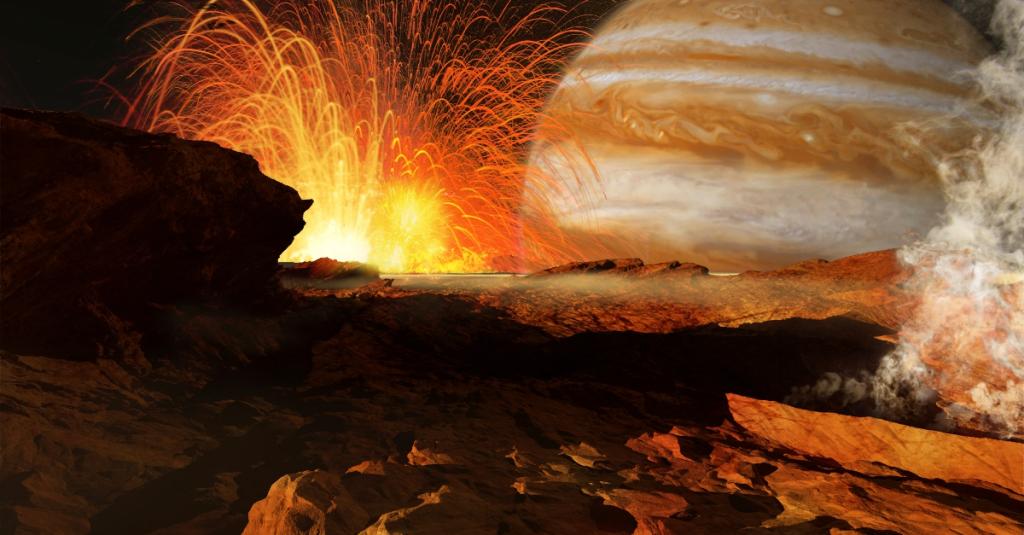