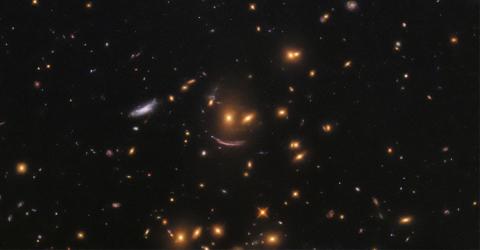 Launched in 1990, the Hubble Space Telescope continues to give us insights into the wonders of the cosmos. Recently, it captured a smile formed by a trio of galaxies.

When the light pollution is too intense and the sky is reduced to a white or orange fog, you can still turn to the amazing snapshots sent by the Hubble Space Telescope. Sent on a mission more than 28 years ago, it continues to capture breathtaking photographs from the depths of the universe. Recently, it even found a smile in the sky.

We owe this smile to the galaxy group SDSS J0952+3434. The mouth itself is the result of a very particular phenomenon, which is observed specifically with certain black holes. ‘The lower, arc-shaped galaxy has all the characteristics of a gravitational lens-effect galaxy,’ says Karl Hille for NASA. ‘Its light passed near a massive object heading towards us, which caused its distortion and distension.’

At the heart of stars’ nurseries

Hubble captured this image to provide astronomers with new keys to understand how stars are born in space. The WCF3 telescope camera is able to detect galaxies with an unprecedented resolution, allowing researchers to study the star nebulae they house.

Stars are born in gigantic clouds of gas. These can become unstable and begin to collapse on themselves under the effect of gravity, forming the seeds of future stars. By analysing the brightness, size and rate of formation of different nebulae, researchers hope to learn more about the birth conditions of these stars, through space and time. 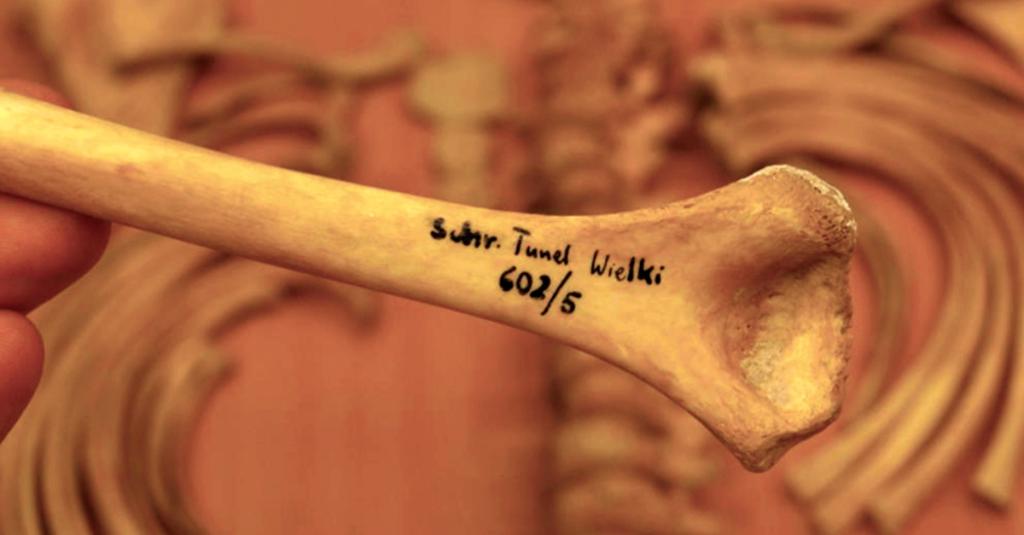 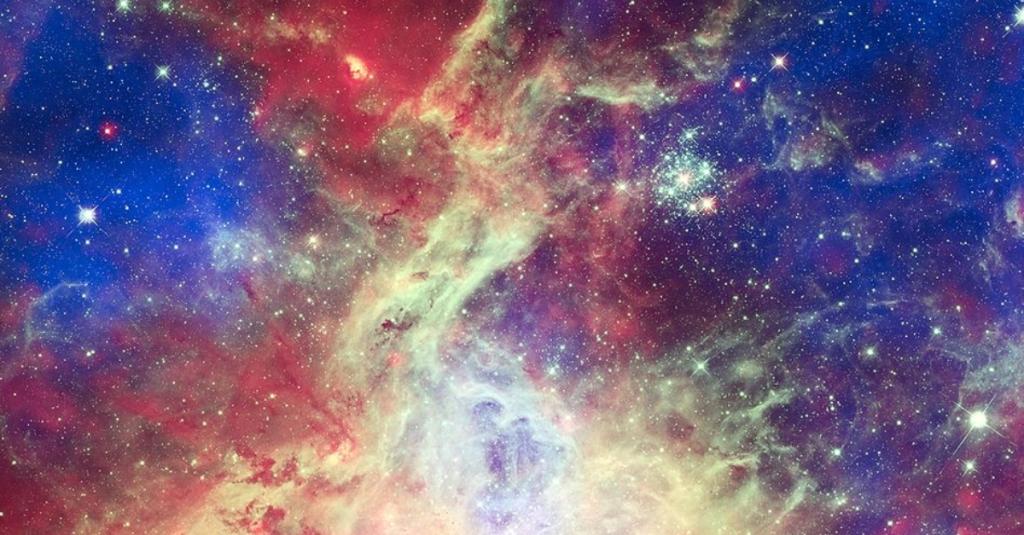