It took 9 billion years for Galaxy ID2299's light to reach Earth, and it was worth the wait. Scientists now understand an obscure phenomenon: why galaxies 'die.'

It's an unprecedented event in the history of astronomy. For the very first time, scientists have managed to catch a glimpse of a galaxy's 'death.' Indeed, by utilising the giant radio telescope Atacama Large Millimeter/submillimeter Array (ALMA), they've managed to detect (at random) the phenomenon: they observed a sprawling galaxy ejecting nearly half of its star-making gas! This discovery is described in Nature Astronomy, and was revealed by the European Southern Observatory (ESO) on the 11th of January 2021.

Researchers already knew that galaxies may 'die' when they stop forming new stars. The ejection of cold gas by ID2299, a massive elliptical galaxy, has led them on the trail of this 'rather extreme phenomenon, never before observed at such a distance,' said Emanuele Daddi, co-author of the study and astrophysicist at the French Saclay Nuclear Research Centre. Especially as it's happening at a frightful rate: ID2299 bleeds out 10,000 suns' worth of gas each year.

And also because the galaxy simultaneously produces stars very quickly—hundreds of times faster than our own Milky Way. Which means the remaining gas should quickly be used up, leaving ID2299 barren in only a few tens of millions of years. Meaning no time at all on the cosmic scale.

Caused by an unforeseen mechanism

Until now, such a gas 'leak' has been explained by particle winds caused by star formation or supermassive black hole activity, hindering the ability of galaxies to procreate. But one clue led the researchers to believe that this newly studied event was the result of another mechanism: the observation of a 'tidal tail.' It is an elongated flow of stars and gas that takes shape and stretches out in intergalactic space... when two galaxies collide and fuse.

The 'tidal waves' tend to be too faint to be apparent from remote galaxies. Nonetheless, the team managed to sight this shining spot, and to properly identify it. The 'death' of ID2299 would therefore the result of two galaxies' fusion. This is no insignificant revelation, as it caused astronomers to rethink the way galaxies stop birthing new stars. As Emanuele Daddi confirmed:

This is could lead us to review out comprehension of how galaxies end up 'dying.' 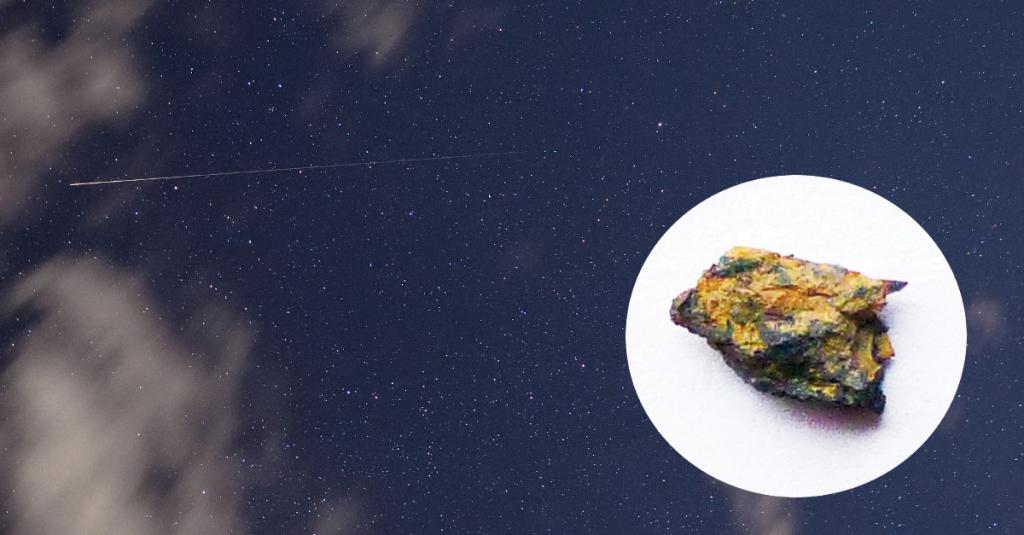 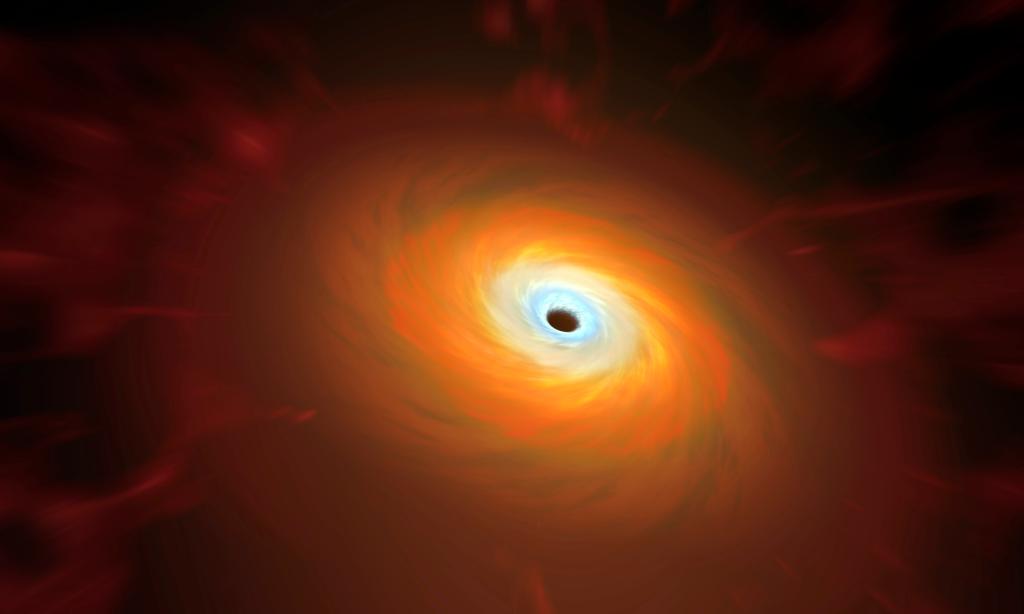