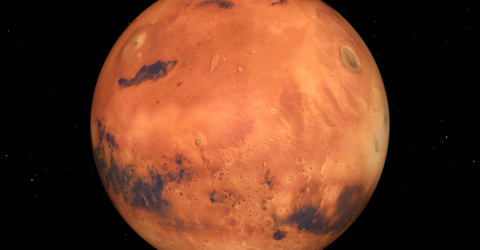 Listen closely: it's a sound you won't hear every day. NASA released the incredible recordings of two tremors on the neighbouring planet.

First, we heard the sound of the wind on Mars. Now, NASA is giving us an exclusive glimpse of what life on our red neighbour is like. The American space agency blessed us with two audio clips in which you can clearly hear the ground shaking.

To achieve this, astronomers equipped their InSight probe with a seismometer. Normally, the recordings wouldn't be audible to human ears. This is due to the trembling is too weak for us to feel or hear.

In order for them to be audible, the recordings were edited - accelerated and processed using a technique called "sonification" - by the Institute of Physics of the Globe of Paris. You can listen to them in the video above.

Thanks to InSight's observations, NASA can already draw preliminary conclusions regarding the composition of Mars. According to astronomers, the Martian crust is similar to the Moon's and the Earth's. However, Mars is more similar to the Moon in that seismic waves go on for a minute on its surface. According to the Jet Propulsion Laboratory (JPL), 'earthquakes [on Mars] can appear and disappear in seconds.'

The InSight probe, which has been on Mars since May 5, 2018, is just getting started. NASA has high hopes for this mission, which may allow them to learn more about the internal structure of Mars. It might also make it possible to draw conclusions regarding the formation of telluric planets and, by extension, the birth of our planet Earth. 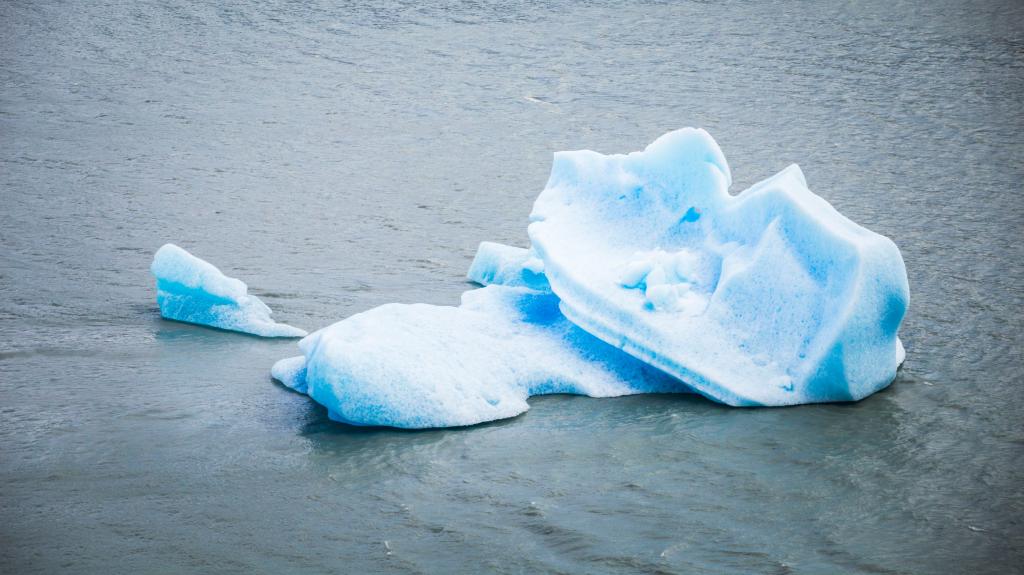 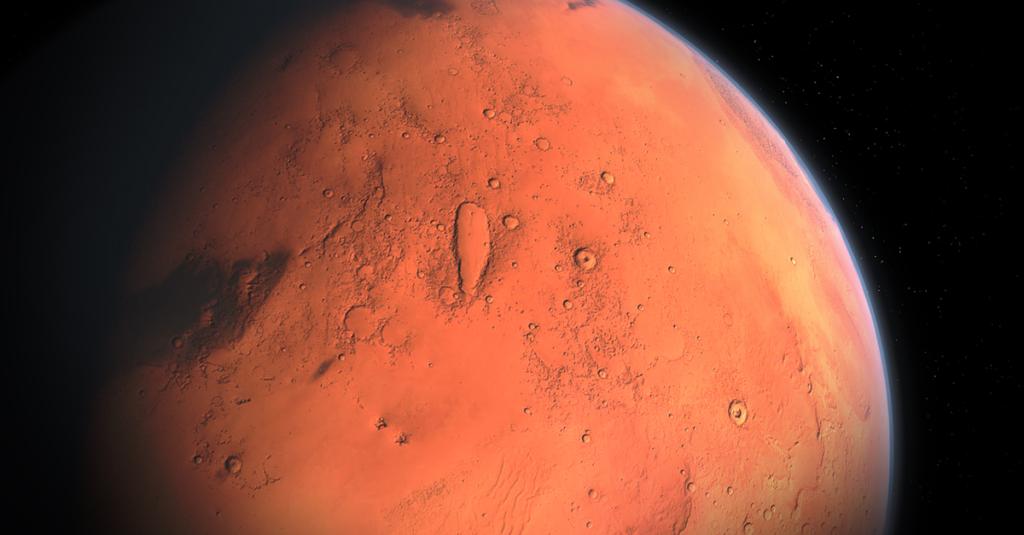